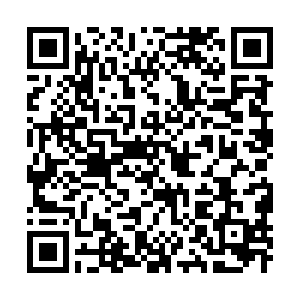 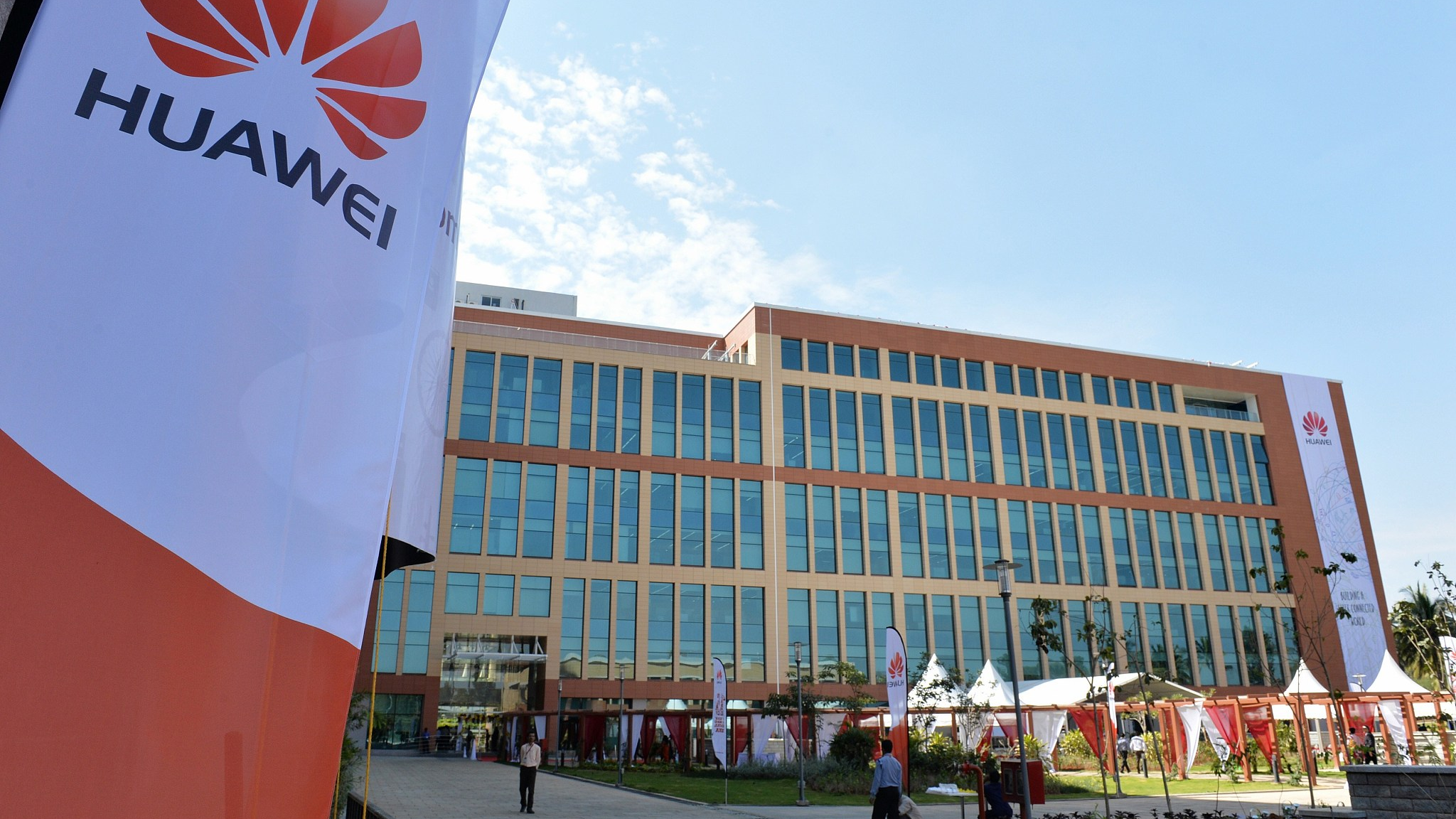 A file photo of the Huawei Research and Development Centre in Bengaluru, the capital of India's southern state of Karnataka. The center was inaugurated in 2015. /CFP

A file photo of the Huawei Research and Development Centre in Bengaluru, the capital of India's southern state of Karnataka. The center was inaugurated in 2015. /CFP

India's Department of Telecommunications (DoT) has named Chinese telecom giant Huawei among the firms included in the working groups set up to chart the 5G roadmap for the South Asian country.

The move comes amid the prevailing uncertainties over the fate of Chinese tech firms in India following New Delhi's recent ban on over 200 Chinese mobile apps and its decision to restrict Chinese investments as bilateral ties took a nosedive after the Galwan Valley border clash in June.

Meanwhile, a top representative body of India's telecom operators have urged the DoT to scrap vendor-based restrictions on 5G lab trials indicating that they want Chinese vendors such as Huawei and ZTE to be a part of the country's 5G rollout.

Huawei has been named as part of the working groups that will conduct a study on the deployment of the 5G technology in the healthcare and fintech sectors, according to a notification by the department. Sweden's Ericsson, Finland's Nokia and U.S.-based Qualcomm Technologies Inc. are the other international firms included in the working groups.

The DoT's Telecommunication Engineering Center (TEC) will lead the task of preparing the report that will have technical solutions, use cases and doable action points. TEC members will head all eight groups which will also have members from Huawei, Ericsson, and Nokia. Qualcomm will have members for industry 4.0, smart grid, and education. 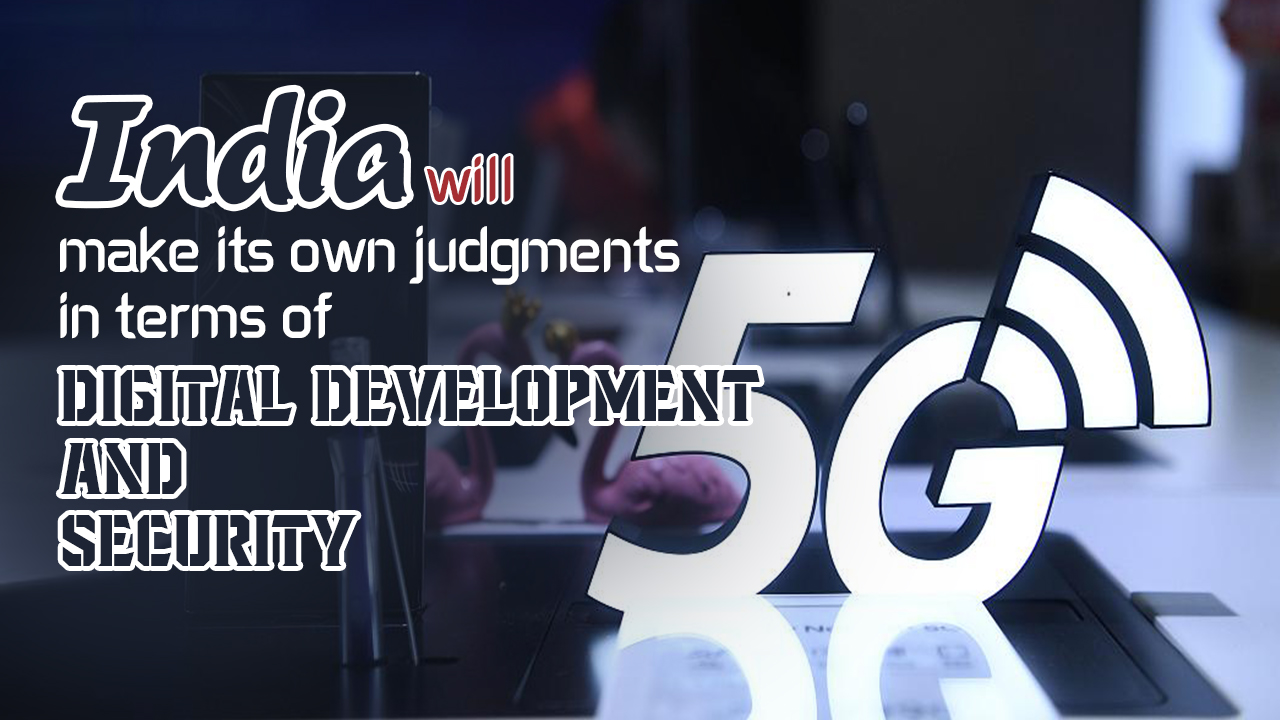 Exactly a year ago in December 2019, the Indian government had resisted the U.S. pressure permitting Huawei to participate in the country's 5G trials. However, New Delhi's stance on Chinese tech companies changed after the deadly military clash in the disputed western sector of their Himalayan border, formally known as the Line of Actual Control (LAC), in June.

India has lately sent out mixed signals to Chinese tech companies with apps ban and other restrictive regulations in place prompting speculations over whether firms such as Huawei and ZTE will be included in the country's 5G rollout plan, which has been delayed to next year due to the COVID-19 disruption.

Although India hasn't officially barred Chinese firms, reports emerged late summer that New Delhi plans to quietly sideline Huawei and ZTE from its domestic market. It did not include the Chinese vendors in the list of companies invited to participate in next year's 5G trials. As of now Ericsson, Nokia, Samsung, Cisco, and NEC are on that list.

In June, Reuters reported that officials have instructed state firms to keep Chinese telecom equipment out of their networks in favor of domestically sourced technology. In late August, the Financial Times reported that Indian officials are likely to quietly push Chinese telecommunications gear, including from Huawei, out of the country's networks.

According to a report by Indian business news publication LiveMint, New Delhi "will apply investment rules amended on July 23 that cite national security concerns to restrict bidders from nations it shares land borders with to keep out the companies." 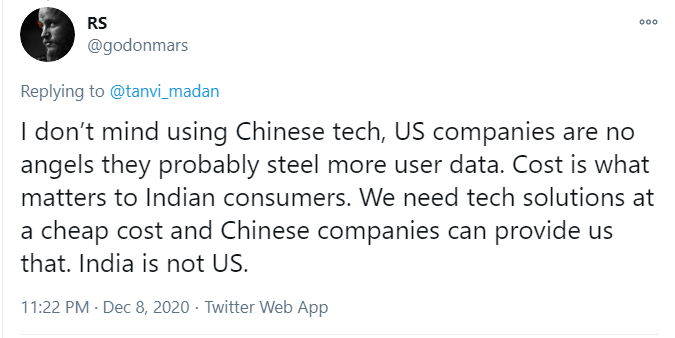 Indian telecom operators and mobile phone companies, who have gained tremendously from their business collaboration with Chinese tech firms in recent years, appear to be averse to the idea of such restrictions.

The Cellular Operators Association of India (COAI) on December 2 wrote a letter to the DoT pleading the department to remove equipment and vendor-based application restrictions so that the 5G lab trials are conducted smoothly, indicating that they want Chinese firms like Huawei and ZTE to be part of the 5G rollout plans in India.

The COAI also wanted import duty to be waived and restrictions related to country of origin removed for the trial equipment. They reasoned that for proof of concepts (PoCs) and trial runs, vendors typically import gear instead of using locally made alternative.

The Economic Times, citing people familiar with the matter, reported that the COAI letter is aimed mainly at pushing the government to clarify its official stance on the participation of Chinese firms like Huawei and ZTE in 5G trials and deployment.

While Indian authorities have stopped short of formally banning Chinese vendors, they have yet to clarify a position on the use of Chinese equipment, prolonging uncertainty for the industry.

Indian industry watchers welcomed the latest decision to include Huawei in the 5G working groups. "Ideally, India can't do away with Chinese equipment due to their competitive pricing and vendor financing needs. It's a good decision to have Huawei in the working committee as it will allow gaining perspective from a country that has somewhat similar population size and ahead in 5G," LiveMint quoted Rajiv Sharma, head of equity research, SBICAP Securities.

India is the world's second largest mobile market with 850 million users. According to Ericsson Mobility Report of November, the South Asian nation will have 350 million 5G subscriptions by 2026, accounting for 27 percent of the total mobile connections. The same year, the world is estimated to have 3.5 billion 5G connections, the report said.