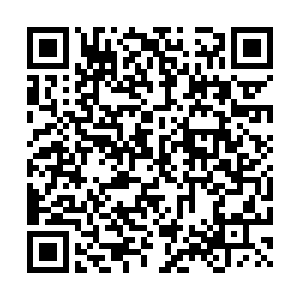 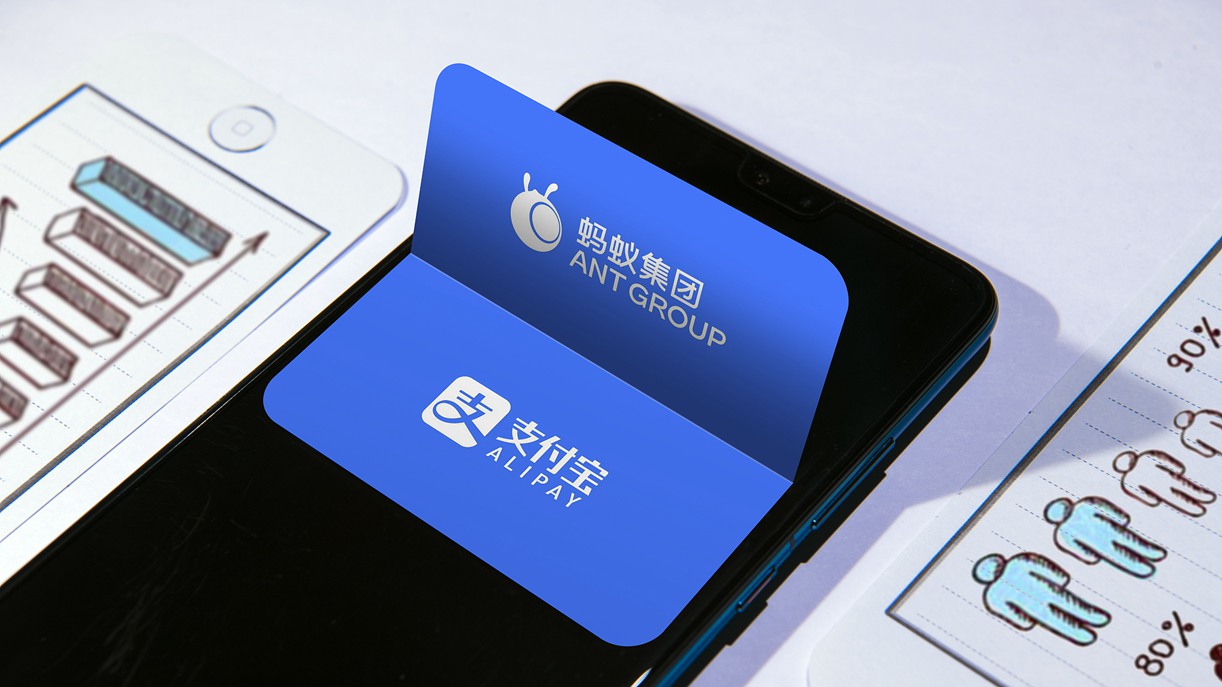 Compliance with supervision is the cornerstone for stable and long-term development of financial technology and Ant Group will implement comprehensive risk management in every business, said Eric Jing, chairman of Ant Group at the fourth China Internet Finance Forum on Tuesday.

Shanghai Stock Exchange issued a statement at the beginning of November declaring that Ant Group's IPO had been suspended without providing a timeline due to "significant issues such as the changes in financial technology regulatory environment that may result in the company not meeting the conditions for listing or meeting the information disclosure requirements."

Later in the day, Ant announced the suspension of its listing in Hong Kong due to the SSE's decision.

China's top securities watchdog bolstered the move to hit the pause button on the world's largest IPO, saying it is to "protect the lawful rights and interests of investors, to ensure transparent, accurate information disclosure, as well as to uphold the fairness and justice in the market."

"In the past month, under the guidance of the regulators, we have been striving to properly manage related matters after our IPO suspension... actively following regulatory guidance and complying with requirements... listening carefully to public opinion... and conducting a comprehensive self-review accordingly," Jing said during the company's rare public statement after postponing its listing.

According to Jing, the Ant group will "guard the bottom line against risks arising from financial technology" by deepening understanding of the relation between security and development, and between systematic security and individual security, as well as continuously improving corporate governance, including further enhancing information disclosure and transparency.

The penalties come after the top decision-making body of the Communist Party of China (CPC), the Political Bureau of the CPC Central Committee, vowed on Friday to strengthen anti-monopoly efforts and prevent the disorderly expansion of capital in 2021.

Since the middle of last month, China unveiled draft anti-monopoly rules relating to the country's online economy, including detailed information about disclosure requirements. The State Council then approved the establishment of an inter-ministerial committee, aiming to enhance efforts to combat unfair competition.

The anti-monopoly law treats all market players equally, and aims to create a business environment for fair competition, the State Administration for Market Regulation (SAMR) said, warning "The internet industry is not outside the oversight of anti-monopoly law and all companies ought to strictly abide by laws and regulations and maintain fair market competition."

Previously known as Ant Financial, the Hangzhou-based company was the fintech arm spun out of Alibaba Group. Ant is the parent company of China's largest mobile payments business Alipay, which has over 700 million monthly active users in the country.

Correction: The story has been updated to adjust the timeline of Ant Group's suspension of listing.