Download
Nicobar pigeon: The bird that stands out from the crowd
CGTN 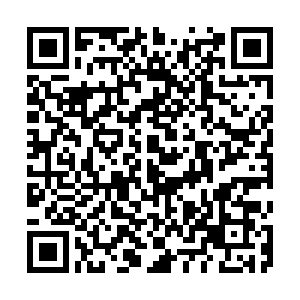 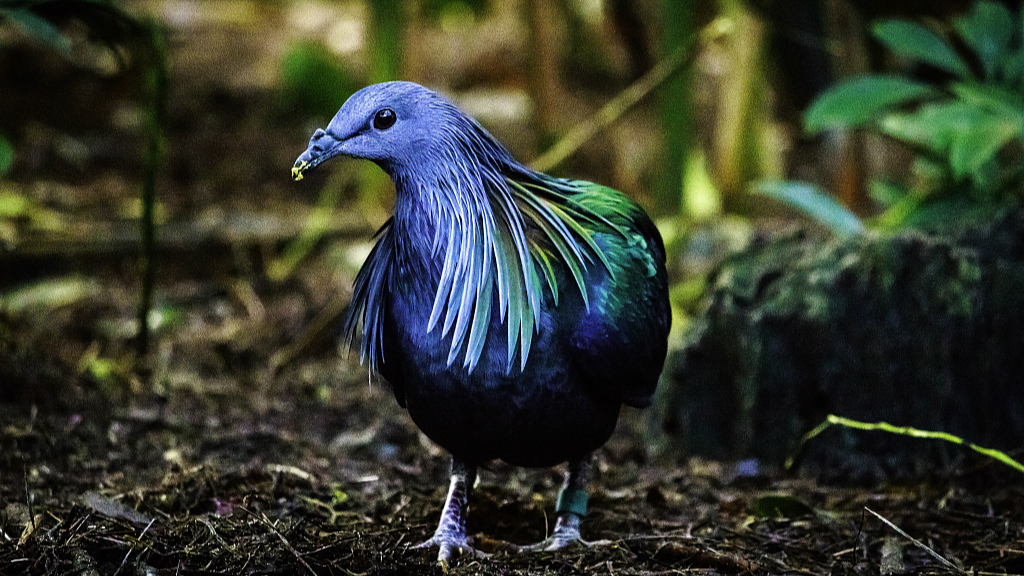 Nicobar pigeon, which mainly inhabits Asia and Oceania, is a large bird species. It has bright metallic green plumage over its body and its head is covered by long colorful feathers like long hair, making the bird stand out.

Its diet consists of seeds, fruits and insects. 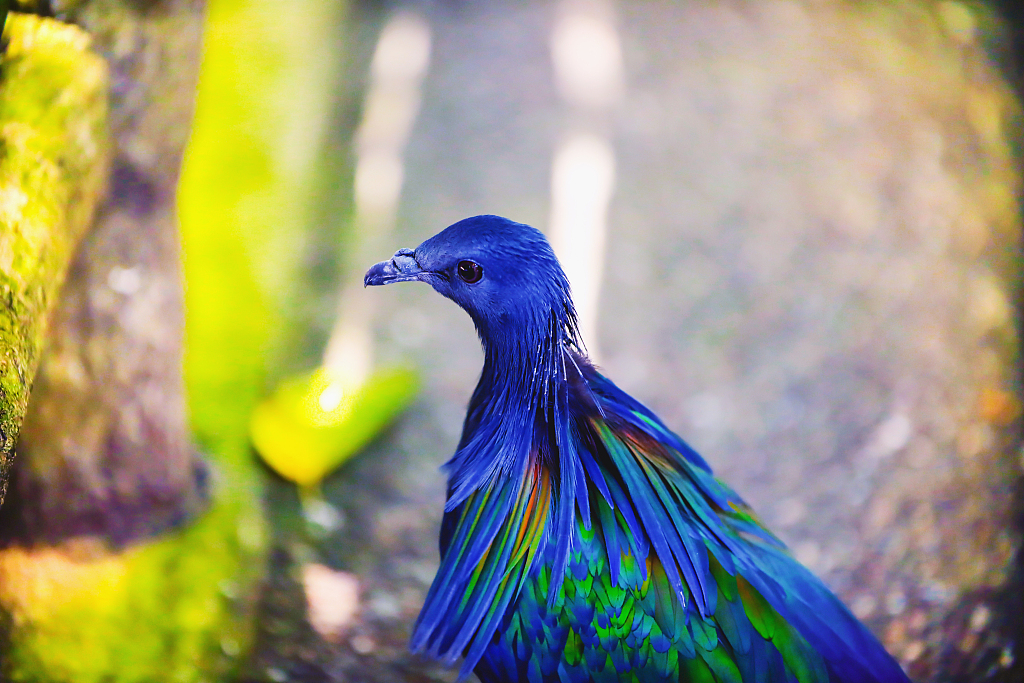 Though Nicobar pigeon has a large population, it faces many threats. The bird is hunted for the plumage and meat and also as pets. Nesting habitat loss is another dangerous threat that has led to its listing by the IUCN as a near-threatened species. 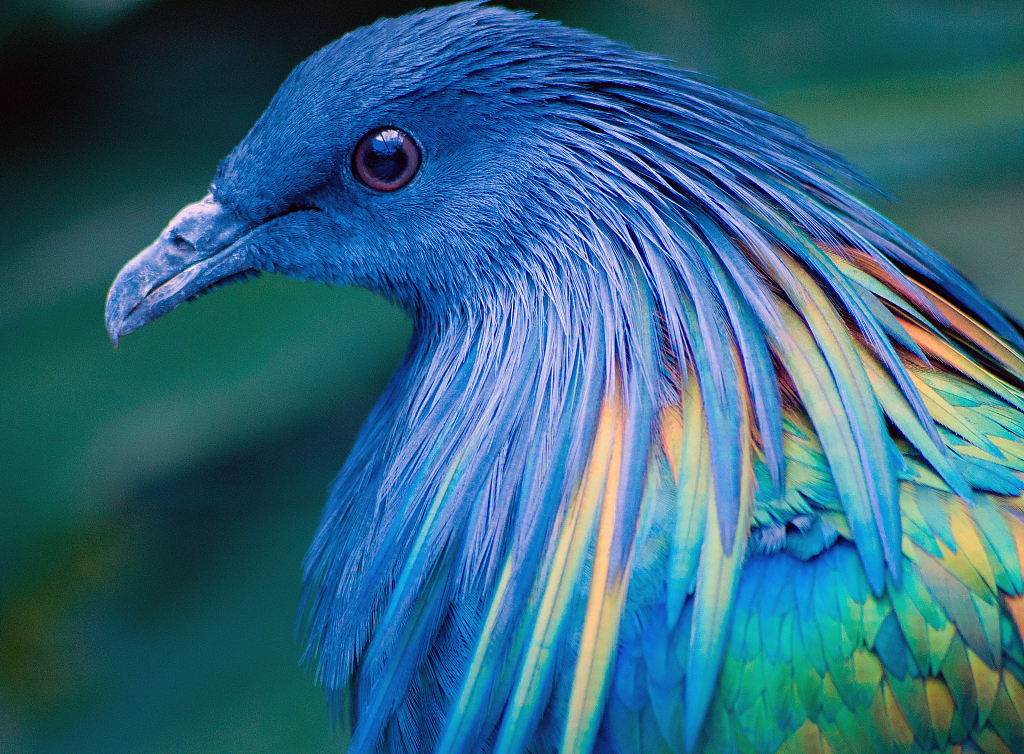