Download
As key groups get COVID-19 inoculation, more wonder when it will be their turn
CGTN 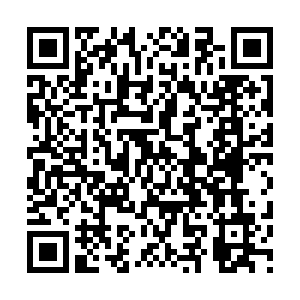 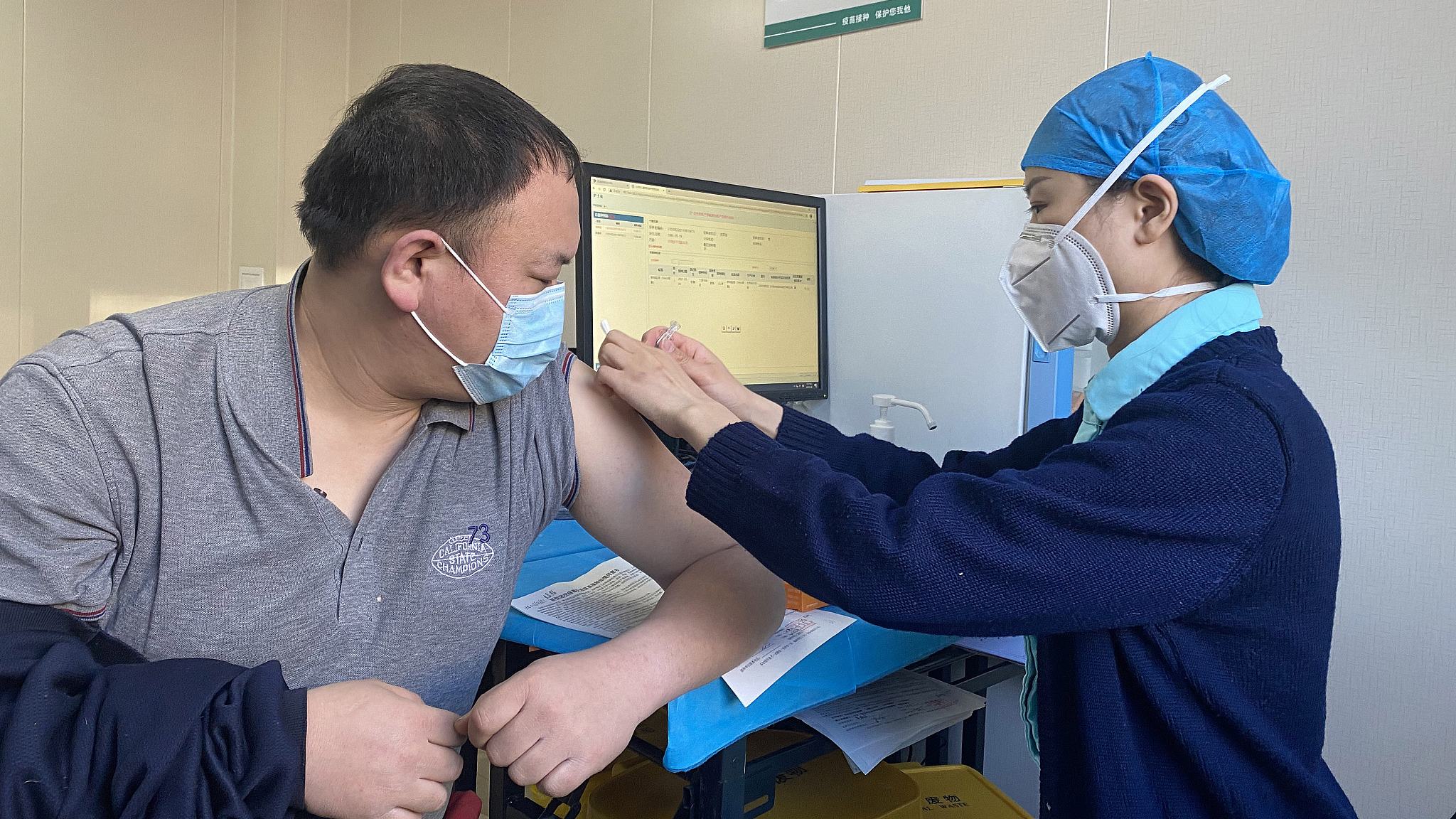 A man is inoculated with a COVID-19 vaccine in Chaoyang District, Beijing, China, January 4, 2021. /CFP

A man is inoculated with a COVID-19 vaccine in Chaoyang District, Beijing, China, January 4, 2021. /CFP

Some Western countries have started rolling out large-scale coronavirus inoculations in late December, and China is no exception. China has distributed over 4.5 million doses of free Chinese COVID-19 vaccines developed by Sinopharm for high-risk groups, according to official data.

A total of 73,537 people have received the first dose of the vaccine since Beijing began administering it among high groups on January 1. It is expected that Beijing will complete COVID-19 inoculation among key groups before the Spring Festival, which falls on February 12 this year. The total targeted population for vaccination in Beijing is about 200,000 people.

As of Monday, 217,158 doses of COVID-19 vaccines have been administered to key groups in east China's Shandong Province, said the provincial Health Commission. No severe side effects have been reported among vaccine recipients so far, they added.

Apart from Beijing and Shandong, municipalities like Shanghai and Shenzhen and provinces like Shaanxi, Guizhou, Henan and Jiangxi have also rolled out COVID-19 inoculation drives. So far, no severe adverse reactions have been reported.

China's target of vaccinating 50 million people in a month is an ambitious goal, said the Washington Post in a report published on January 4. The number of people vaccinated in China's plan is more than California and Michigan populations combined, it said.

The country's approval of a domestically-made vaccine has given hope to other countries as well.

Sinopharm's inactivated COVID-19 vaccine has already been approved for public use in two Arab nations, the United Arab Emirates and Bahrain. Egypt said Saturday that they had issued a license for the emergency use of this vaccine. Simultaneously, a Pakistani minister also told the media that they would purchase 1.2 million COVID-19 vaccine doses from the company.

As China moves to inoculate high-risk populations with the COVID-19 vaccine, some people have begun speculating about their turn to receive the vaccine. Some have expressed concern about the vaccine's safety and efficacy.

According to Cui Gang, head of the Disease Control and Prevention Bureau of the National Health Commission (NHC), the COVID-19 vaccination drive will be conducted in two stages.

The high-risk group would be given priority for vaccination. After this, as the vaccine receives approval from health regulators and vaccine production increases, the country's eligible population would get their turn to receive the free COVID-19 vaccine.

Experts say a 60 or 70 percent vaccination rate is required for establishing herd immunity. 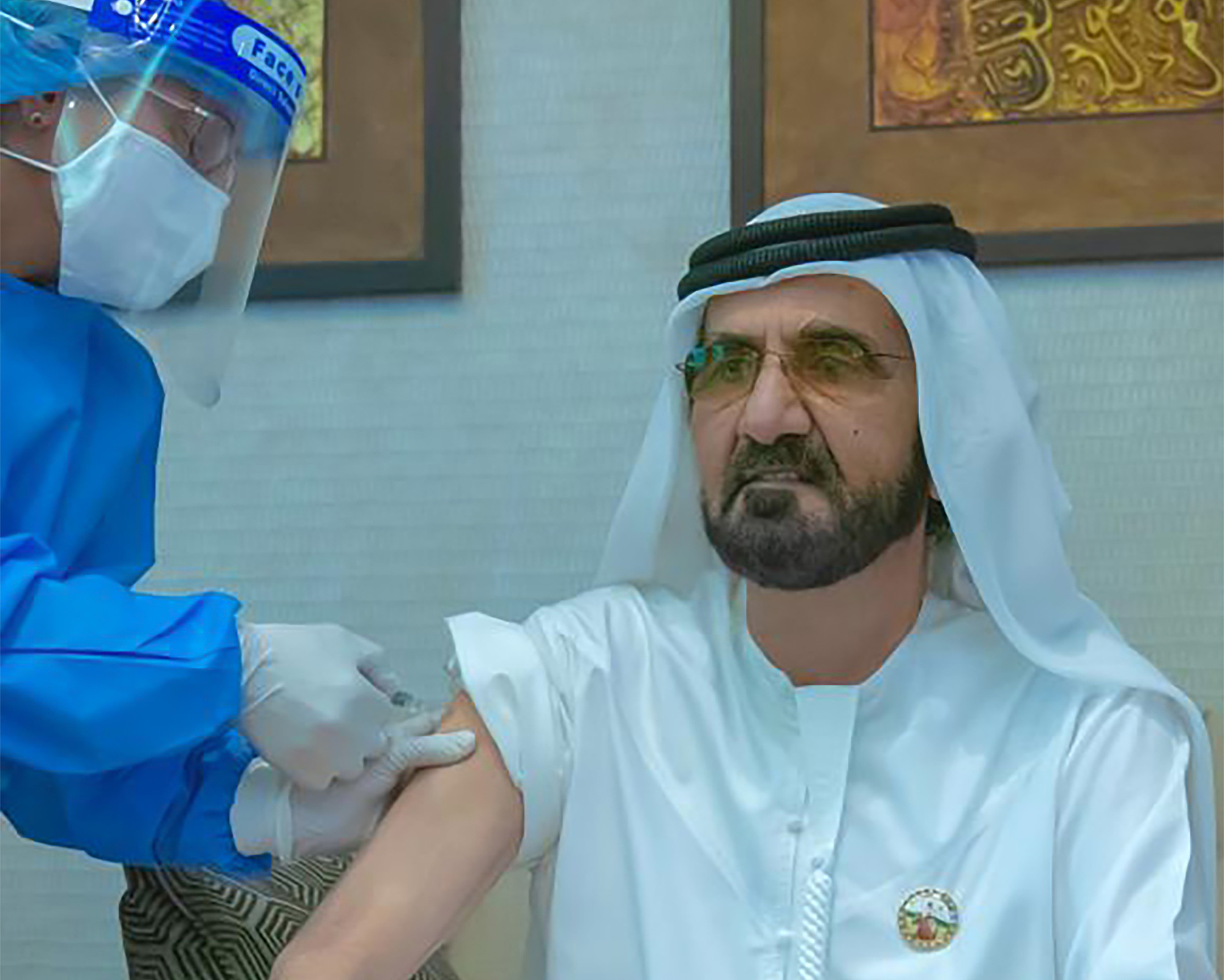 Safety and production of Chinese vaccines

Yang Xiaoming, chairman of Sinopharm China National Biotec Group (CNBG), said Sinopharm has built two workshops, one in Beijing and the other in Wuhan, to produce 300 million doses of inactivated vaccines within a year. The company is now expanding the capacity of the workshops.

The expansion will help boost production by another 1 billion doses of inactivated vaccines in 2021. Since one needs two shots, it means the total of 1.3 billion doses of vaccines will inoculate 650 million people, which accounts for nearly half of China's population.

On December 30, Beijing Biological Products Institute, a Sinopharm subsidiary, announced that the phase three trials of the vaccine it developed showed a 79.34 percent efficacy against COVID-19.

Meanwhile, interim results of the phase three trials conducted earlier this month in the United Arab Emirates suggest that the vaccine is 86 percent effective. According to Sinopharm's data, over 600,000 Chinese people have been inoculated with the two inactivated COVID-19 vaccines it developed, and no serious adverse effects have been reported so far.

Another Chinese company, Sinovac, is also working on producing an inactivated COVID-19 vaccine. Its president Yin Weidong said the company could make over 300 million doses of the vaccine within a year, and the company will enlarge its production capacity based on future market demand.

The vaccine developed by the company is called CoronaVac, which has been undergoing phase three trials in Brazil, Indonesia and Turkey. Last week, interim data from a late-stage trial in Turkey showed that the vaccine was 91.25 percent effective. 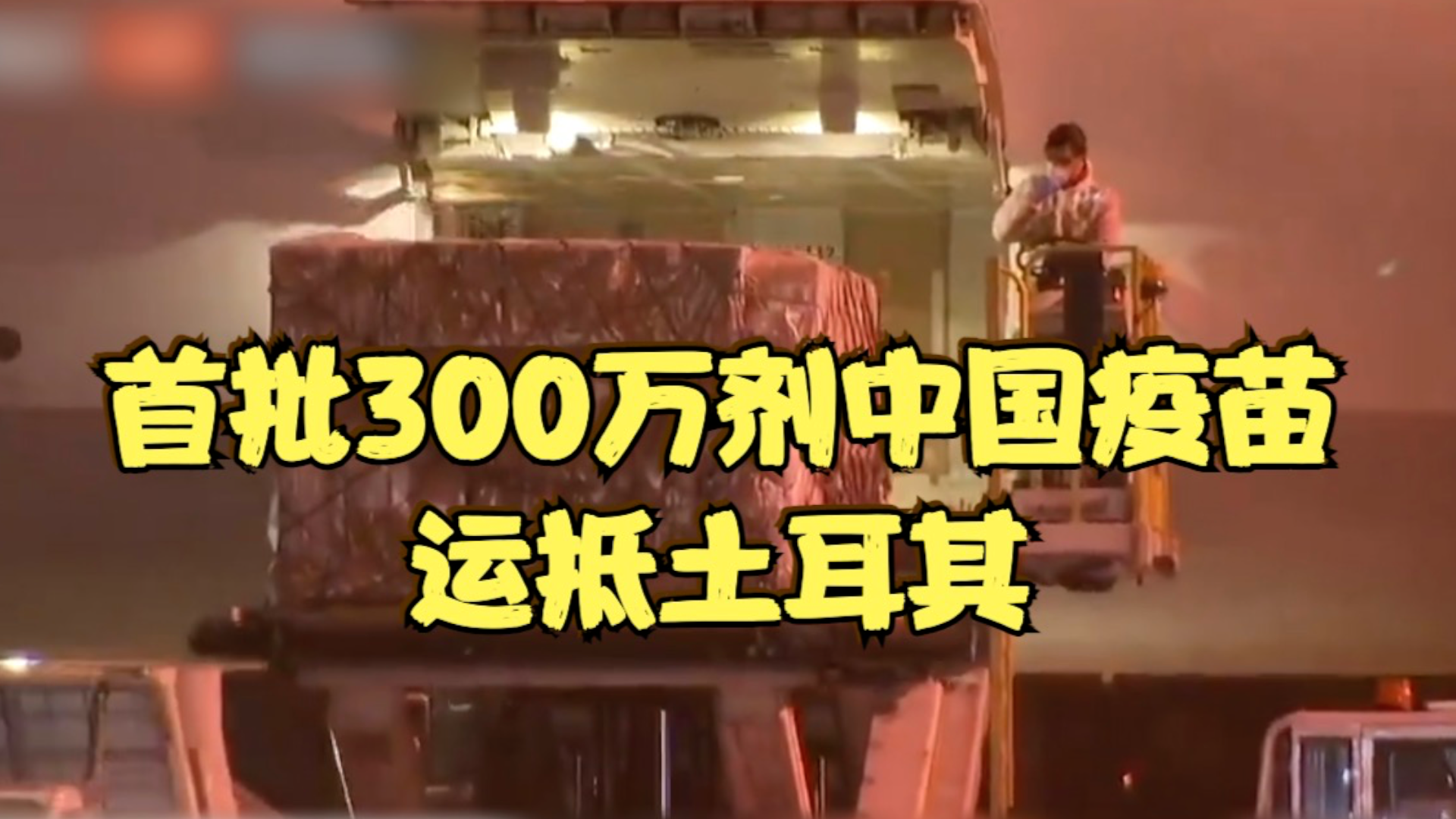 Meanwhile, CanSino Biologics Inc. and the Academy of Military Sciences are developing an adenovirus vector vaccine for COVID-19. Its president Yu Xuefeng said over 10,000 people have participated in its phase three clinical trials, and so far no, serious adverse reactions have been reported. Once it receives market approval, its annual production of the vaccine can reach 100 to 200 million doses, the president said.

Additionally, a recombinant subunit vaccine jointly developed by Anhui Zhifei Longcom Biopharmaceutical Co., Ltd. and the Institute of Microbiology under the Chinese Academy of Sciences is also undergoing phase three clinical trials. Based on its previous announcement, the company can produce 300 million doses of the vaccine annually once it gets approval.

So far, most of the COVID-19 vaccines for key groups are inactivated COVID-19 vaccines developed by Sinopharm and Sinovac. According to the Chinese health authorities, more than 1.5 million doses of these COVID-19 vaccines were distributed for emergency use by the end of November last year. Also, 60,000 vaccinated people had traveled abroad to high-risk regions, with no severe adverse reactions reported, the authorities said.