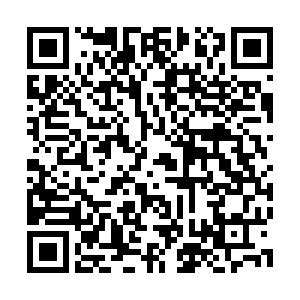 Here are some photos taken by the CGTN Nature filming crew in Hainan. 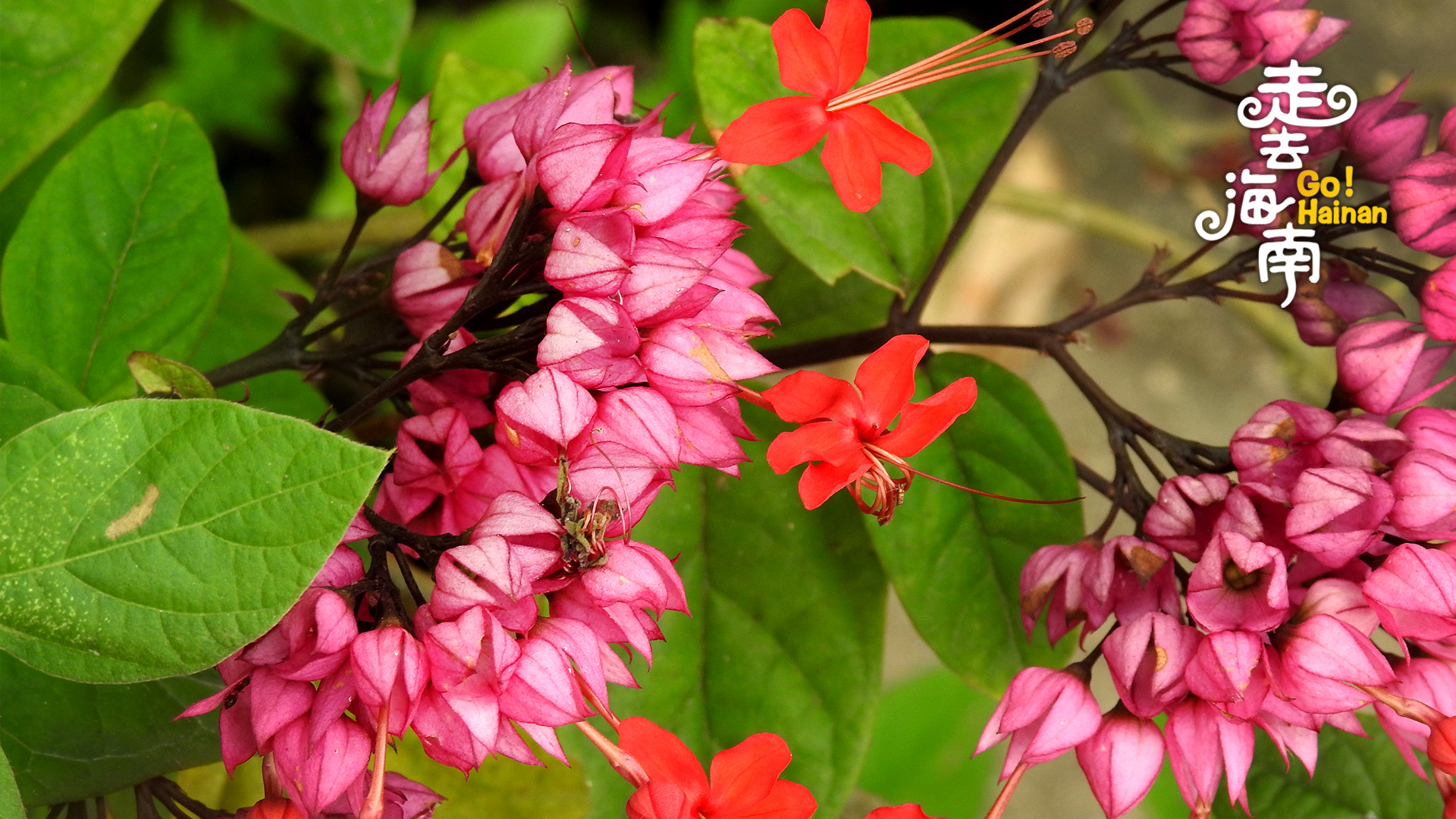 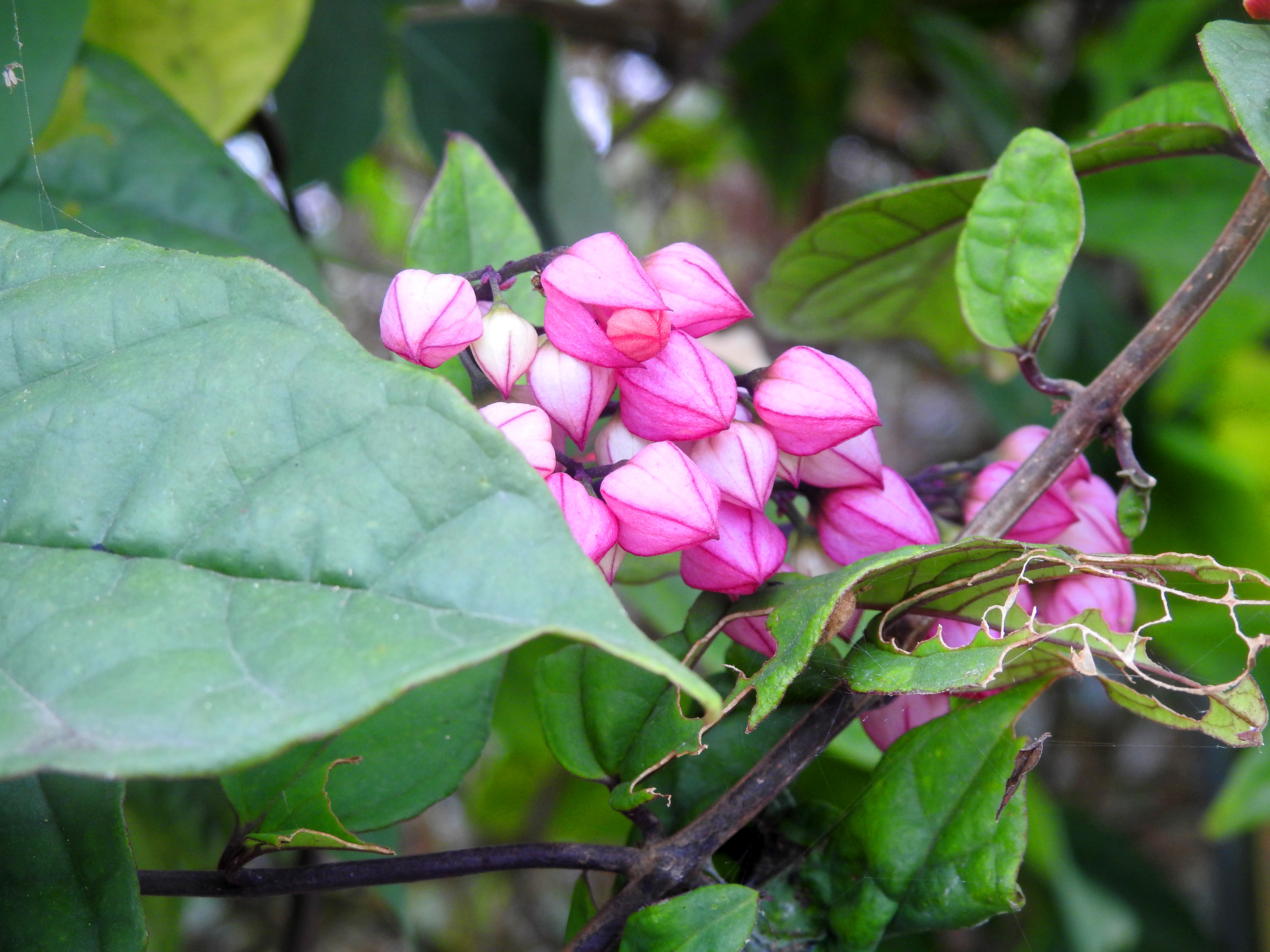 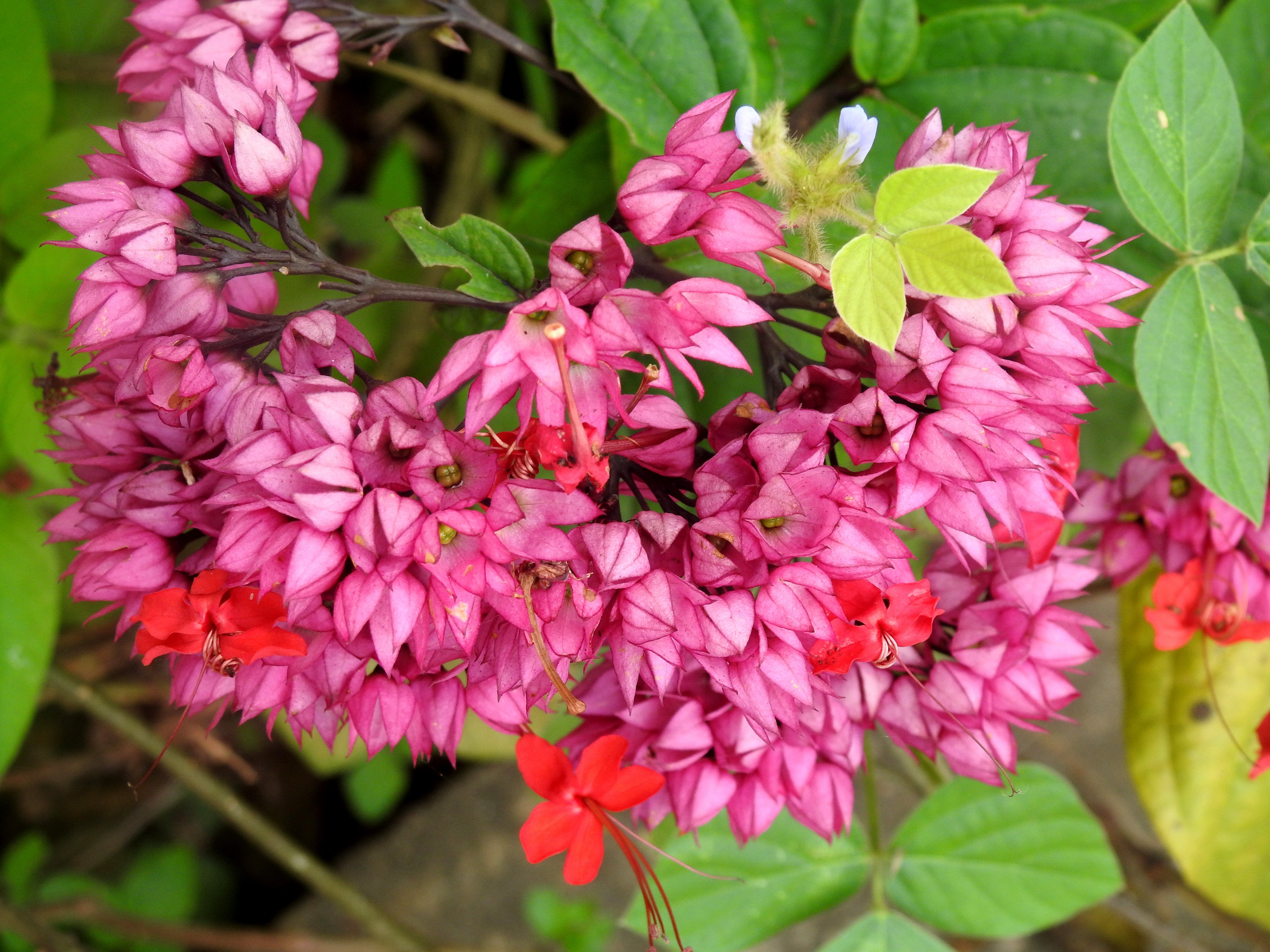 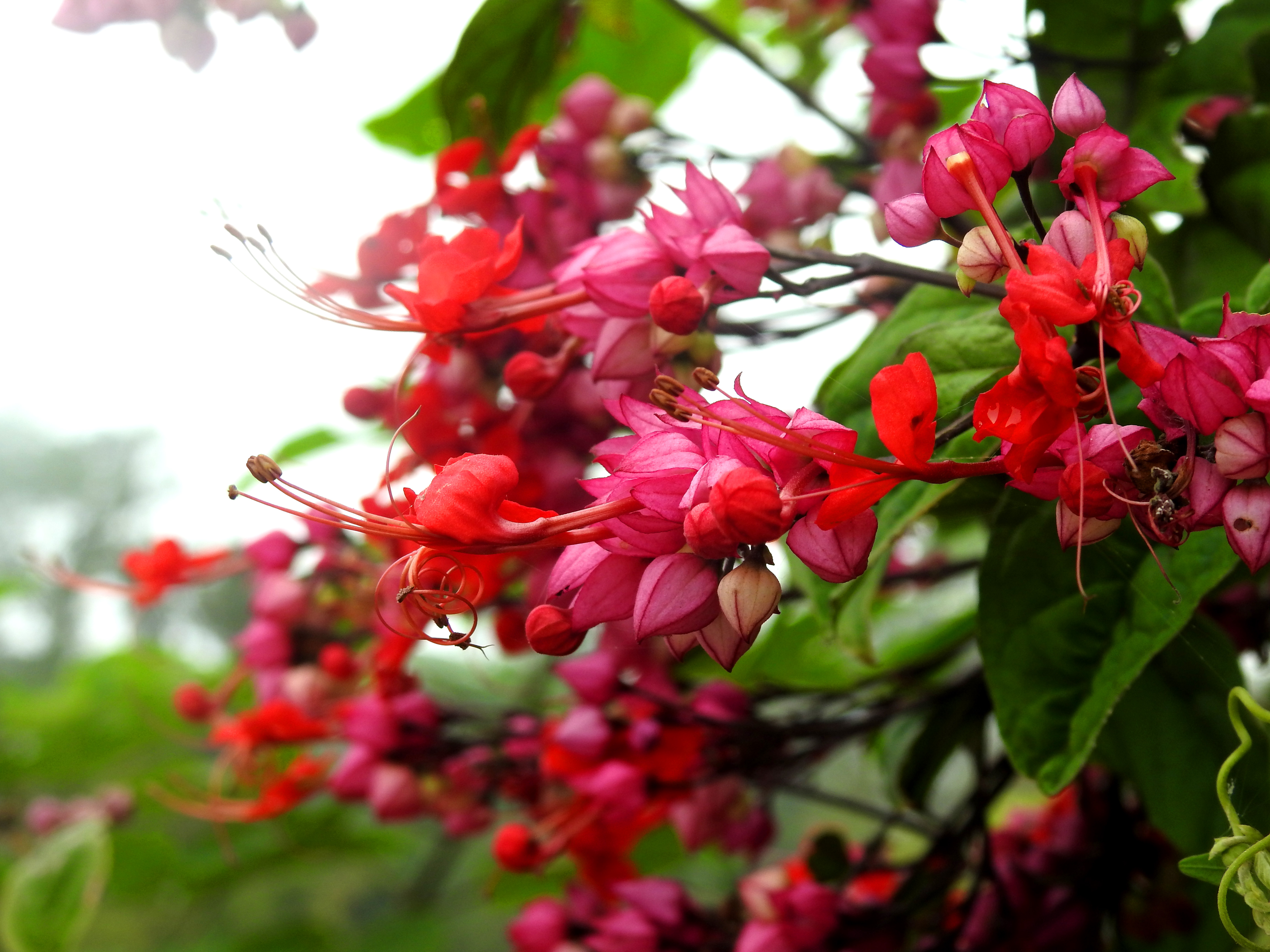