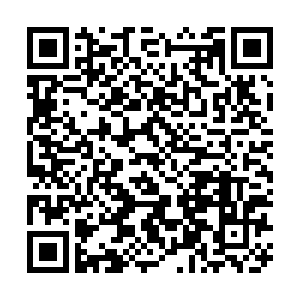 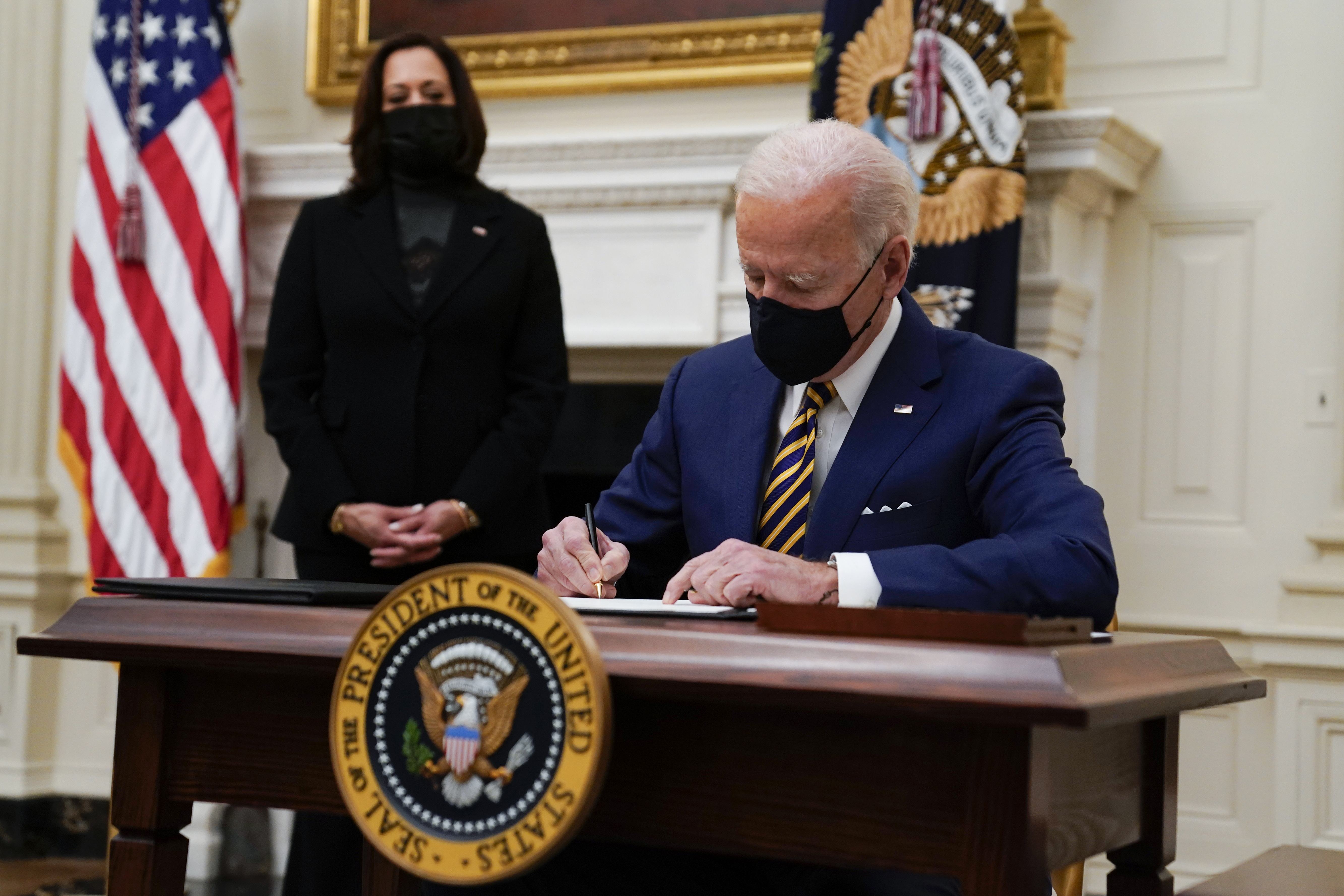 U.S. President Joe Biden warned on Friday that the number of coronavirus deaths in the country was expected to surpass 600,000 and urged Congress to move fast on his $1.9 trillion plan to battle COVID-19 and provide economic relief to struggling Americans.

"The virus is surging," Biden told reporters at the White House before signing executive orders boosting food aid and speeding up stimulus payments to Americans.

Biden added that he was looking forward to working with both parties in Congress to "move quickly" on getting people helped through the rescue plan.

The U.S. has recorded nearly 25 million coronavirus cases and over 413,000 deaths as of Saturday, according to Johns Hopkins University data. In the past two weeks, the coronavirus cases have fallen by 21 percent in America, according to a New York Times report. But the more infectious virus variant that was first reported in the UK has raised concerns about a possible third wave.

Although Biden's latest executive orders on food aid and stimulus payments were modest in scale, they reinforced the message that Washington needs to step in decisively against the pandemic and related economic fallout.

Biden's $1.9 trillion American Rescue Plan provides more than $400 billion to tackle the pandemic along with additional funding for small businesses and direct relief payments to Americans.

But Congress, having already passed two huge economic relief bills, is reluctant. The president's Democratic Party has only a small majority in the House and a razor-thin advantage in the Senate.

Biden is also relying on the Senate to hurry up and approve his cabinet nominations.

"We are facing right now a period of multiple crises and what we need right now is to be able to act on multiple fronts," he said.

On the Inauguration Day, the 78-year-old Democrat president signed 17 executive orders. He signed 10 on Thursday and another two on Friday. The slew of orders has covered top campaign agenda items, including the political hot potato of immigration reform.

While Biden called for urgent passage of his "American Rescue Plan," his efforts to get Congress to cooperate on his fast-paced agenda could be complicated by Donald Trump's looming impeachment trial in the Senate scheduled to start on the week of February 8.

Biden has to push Congress for funding while simultaneously getting his government confirmed and bracing for turmoil from the impeachment trial.