Download
The Blue World: From round fish to flatfish
By Gao Yuxin 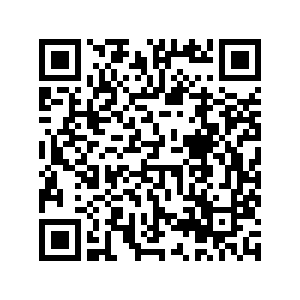 With two eyes on one side and a flat body, flatfish look very different from regular-looking fish. However, flatfish are born symmetrical in shape like other fishes.

Flatfish begin life as round fish with eyes on either side of their head, but their body gradually flattens within a couple of weeks. Their skull shape first changes, and then one eye moves to the other side (for most flatfish, the left eye moves to the right side of the head), accompanied by changes in pigment, being light on their belly and dark on their back. 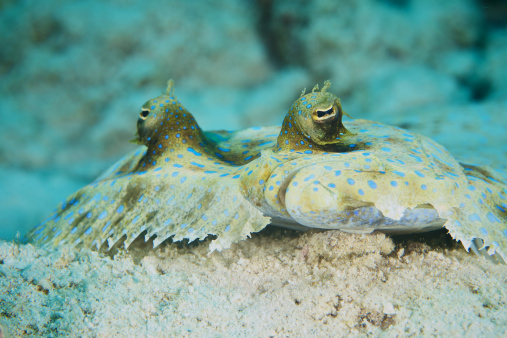 There are more than 700 different species of flatfish, including flounder, halibut and sole. Flatfish range from 3.3 to 457.2 centimeters long and weigh up to 279 kilograms. Not only does their appearance change, but their diet also changes. They first eat plankton as a swimming larva, but turn into carnivores later. They reside in oceans, estuaries, and freshwater environments, and the ones that live in the ocean are totally adapted to living on the sea floor.

Lying on the sea floor doesn't stop flatfish from hunting and avoiding enemies. The ability to imitate the color of the sea floor makes them masters of camouflage. When facing threats and stalking prey, they can quickly change their color. Also, they can bury themselves quickly in the sand, leaving their eyes out of the sand to watch without being seen. 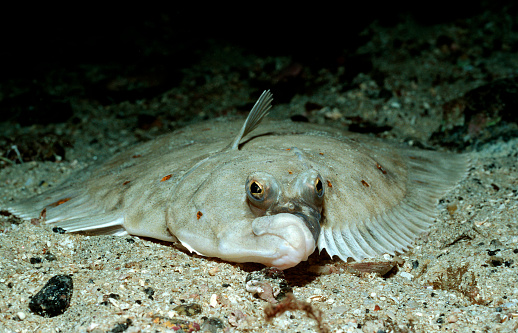 According to the International Union for Conservation of Nature's Red List, more than 120 flatfish species are listed as threatened, but most of their populations are stable, except for the Atlantic halibut (Hippoglossus hippoglossus), which is regarded as endangered due to overfishing.

Catching too many fish at once leads to slow or no recovery of breeding populations. Overfishing endangers ocean ecosystems and the billions of people who rely on seafood as a key source of protein. According to the Environmental Defense Fund, there are 3 billion people worldwide depending on sea food as a protein source. 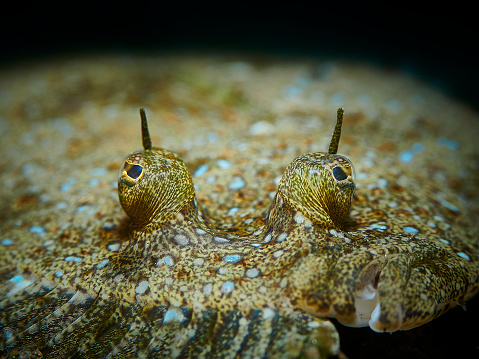 (All images via gettyimages)