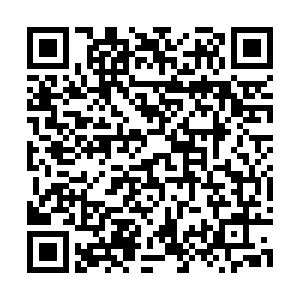 Chinese senior diplomat Yang Jiechi spoke to U.S. Secretary of State Antony Blinken on Saturday during a phone conversation, the first official contact between the two countries after the new U.S. administration under President Joe Biden took office on January 20.

Yang called for "no confrontation, mutual respect and win-win cooperation" when speaking of bilateral ties. "Let's each manage our own business," Yang told Blinken.

The Chinese diplomat, also a member of the Political Bureau of the Communist Party of China (CPC) Central Committee and director of the Office of the Foreign Affairs Commission of the CPC Central Committee, also urged Washington to "correct its mistakes."

Describing Taiwan as "the most important and sensitive problem" in the relationship between China and the U.S., Yang told Washington to strictly abide by the one-China policy and the three China-U.S. joint communiques. In the documents, Washington recognizes the government of the People's Republic of China (PRC) as the sole legal government of China and thus, should stop any form of official exchange and military contact with southeast China's Taiwan region.

The Taiwan issue serves as one of the contributing factors to souring China-U.S. relations. During former U.S. President Donald Trump's tenure, Washington has moved closer to Taiwan with a slew of moves, including high-level official visits, arms sales to the island and lifting of "self-imposed" restrictions on interactions.

According to an official release, Yang also stated that Hong Kong-, Xinjiang- and Tibet-related affairs are all China's internal affairs and allow no interference by any external force. "China will continue to firmly preserve our sovereignty, safety and interest of development," Yang said.

In response, Blinken reiterated the U.S. commitment to the one-China policy. "Our stance on that has not changed," he said.

According to a statement from the White House, Blinken also extended his best wishes for the upcoming Chinese New Year. The U.S. is hoping to work out stably developed and constructive bilateral ties with China, he added. 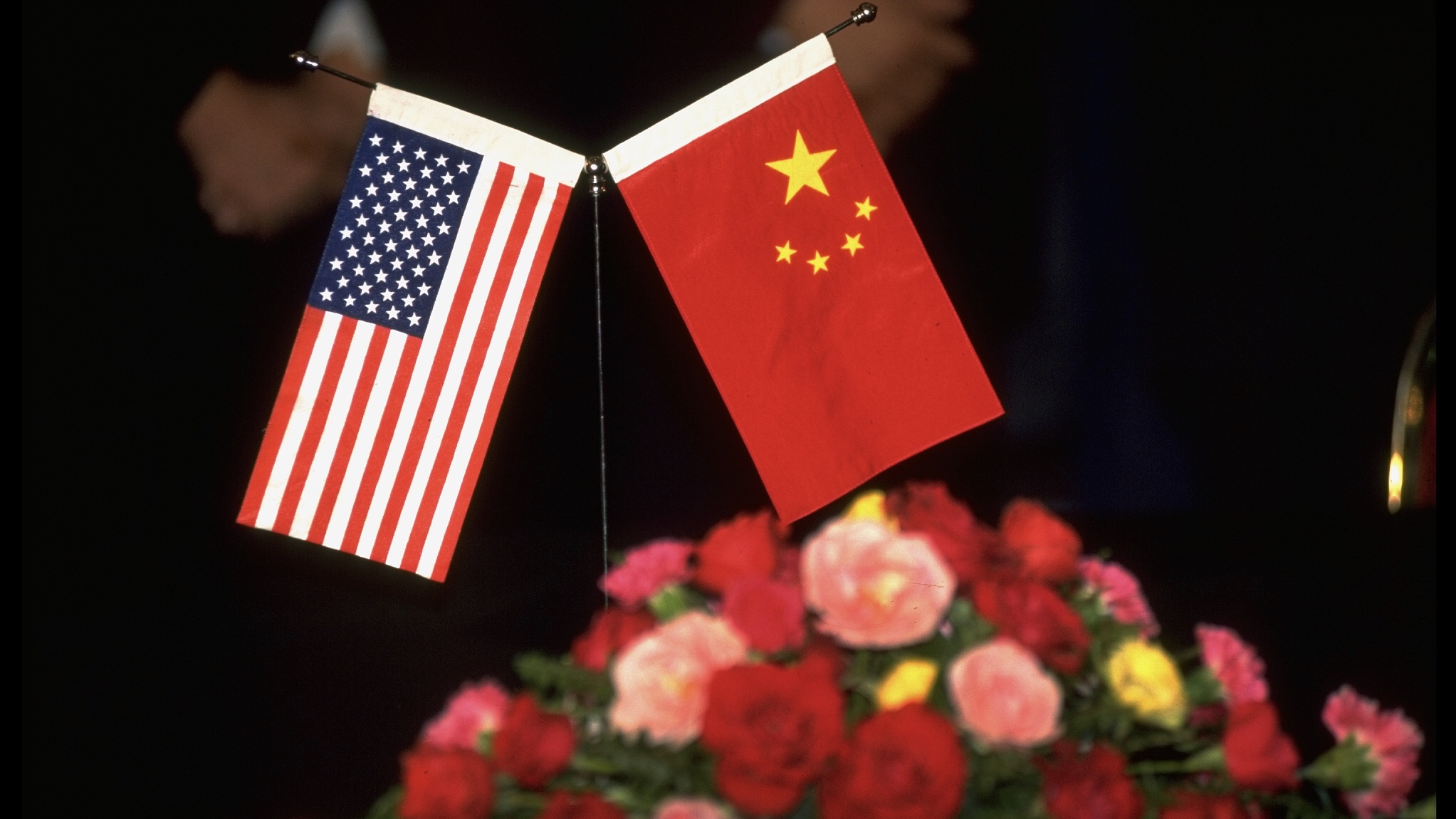 In his conversation with Blinken, Yang stressed that the China-U.S. relations now stand at a key moment.

He said that the Chinese government takes a stable and consistent policy towards the U.S. while urging the U.S. side to rectify its mistakes made over a period of time and work with China to uphold the spirit of no conflict, no confrontation, mutual respect and win-win cooperation, focus on cooperation and manage differences, so as to push forward the healthy and stable development of bilateral relations.

Reiterating China's unswerving commitment to the path of socialism with Chinese characteristics, and that no force can stop the realization of the great rejuvenation of the Chinese nation, Yang called on the two sides to respect each other's core interests and choices of political system and development path, and manage their domestic affairs well.

The senior Chinese diplomat voiced China's willingness to work with the U.S. to strengthen ties earlier this week.

Yang urged the U.S. to play a constructive role in promoting peace and stability in the Asia-Pacific region.

He also reiterated China's position on the current situation in Myanmar, stressing that the international community should create an enabling external environment for a proper resolution on the Myanmar issue.

The two sides agreed to maintain close contact on issues of common concern, according to the official release.