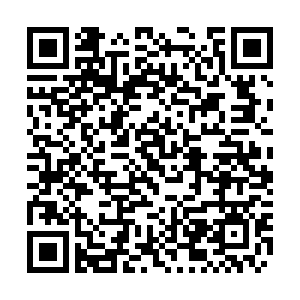 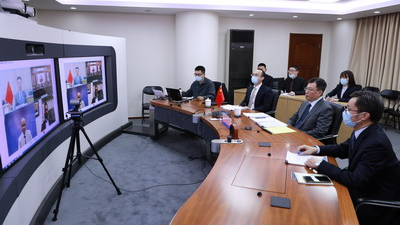 China and India held discussions via video teleconferencing on the agenda of United Nations Security Council with a focus on "upholding multilateralism" on Tuesday, the foreign ministries of both the countries announced. It was a rare meeting between the two sides after bilateral ties came under strain following last summer's border standoff.

The Chinese announcement came amid reports that Chinese and Indian frontline troops have started simultaneous and planned disengagement on Wednesday. The breakthrough in the border standoff came after both sides reached a consensus in the ninth round of commander-level talks last month.

"We hope the Indian side will work with China to meet each other halfway, strictly implement the consensus reached between the two sides and ensure the smooth implementation of the disengagement process," Wang said.

Offering further details of the meeting on UNSC agenda, the foreign ministry in a brief statement said: "On February 9, 2021, Director-General of the Department of International Organizations and Conferences of the Foreign Ministry Yang Tao and Joint Secretary of the Indian Ministry of External Affairs Prakash Gupta held consultations on issues on the United Nations Security Council." 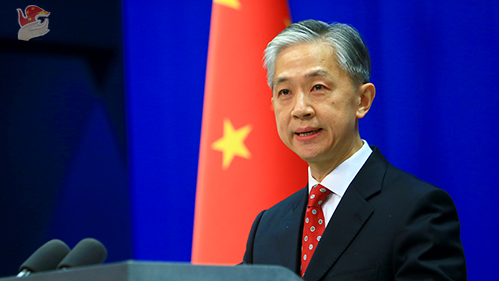 India, as the world's second most populous country and a major emerging economy, has long sought a permanent seat at the UNSC as part of the demand for reforms of the multilateral agency, which many developing countries and analysts say continues to represent a post-World War II global order in the 21st century.

To a question from India's state broadcaster Prasar Bharati on whether the topic of India's candidature for a UNSC permanent seat was discussed between Beijing and New Delhi at Tuesday's conference, Wang asserted China's support of the council's reform while mooting a "package solution" to address the interests and concerns of the stakeholders.

"You mentioned India's candidature for a permanent seat at UN Security Council, I can reiterate China's principled position on this. China has been a supporter of Security Council reform, advocating that the reform should enhance the council's authority and efficacy and that priority be given to the increased representation and say of developing countries, with a view to enabling more small- and medium-sized countries to participate in the decision-making of the council," Wang said.

"Efforts should be made to seek a package solution that accommodates all parties' interests and concerns on the basis of extensive and democratic consultations," he added.