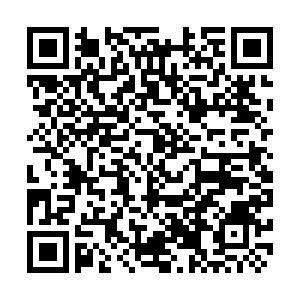 Two Sessions, the annual meetings by China's top legislature and its top political advisory body, will begin in a few days.

This year is of particular importance because it marks the beginning of China's new five-year plan period and the 100th founding anniversary of the Communist Party of China. Eyes are on how the country will make further efforts in realizing its economic goals and building its new development paradigm.

The majority of press interviews this year will take place online due to COVID-19 restrictions.

This is China: Why are the Two Sessions held in March?

The next court hearing for Myanmar's State Counsellor Aung San Suu Kyi will be held on Monday following the first virtual court hearing on February 16.

Suu Kyi was initially charged under the Export and Import Law, while an additional case was filed later for violating the Natural Disaster Management Law, according to her lawyer Khin Maung Zaw.

A one-year state of emergency was declared in Myanmar after Suu Kyi, along with other officials from the National League for Democracy (NLD), were detained by the military on February 1.

State power was transferred to Commander-in-Chief of Defense Services Sen-Gen Min Aung Hlaing, who is also chair of the State Administration Council.

The head of the council's press team and deputy minister for information, Brigadier General Zaw Min Tun, had said that cases against Suu Kyi will be processed in line with the law.

Read More: Myanmar's UN ambassador vows to fight after the military fired him

Thursday: The 13th National Committee of the CPPCC, China's top political advisory body, will start its fourth annual session. Minister of External Affairs of India Subrahmanyam Jaishankar will visit Dhaka to do the groundwork for Prime Minister Narendra Modi's trip to Bangladesh towards the end of the month. EU informal meeting of foreign affairs ministers (to March 5). The 14th OPEC and non-OPEC Ministerial Meeting via video conference.