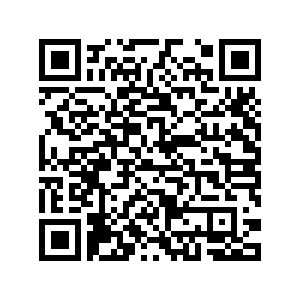 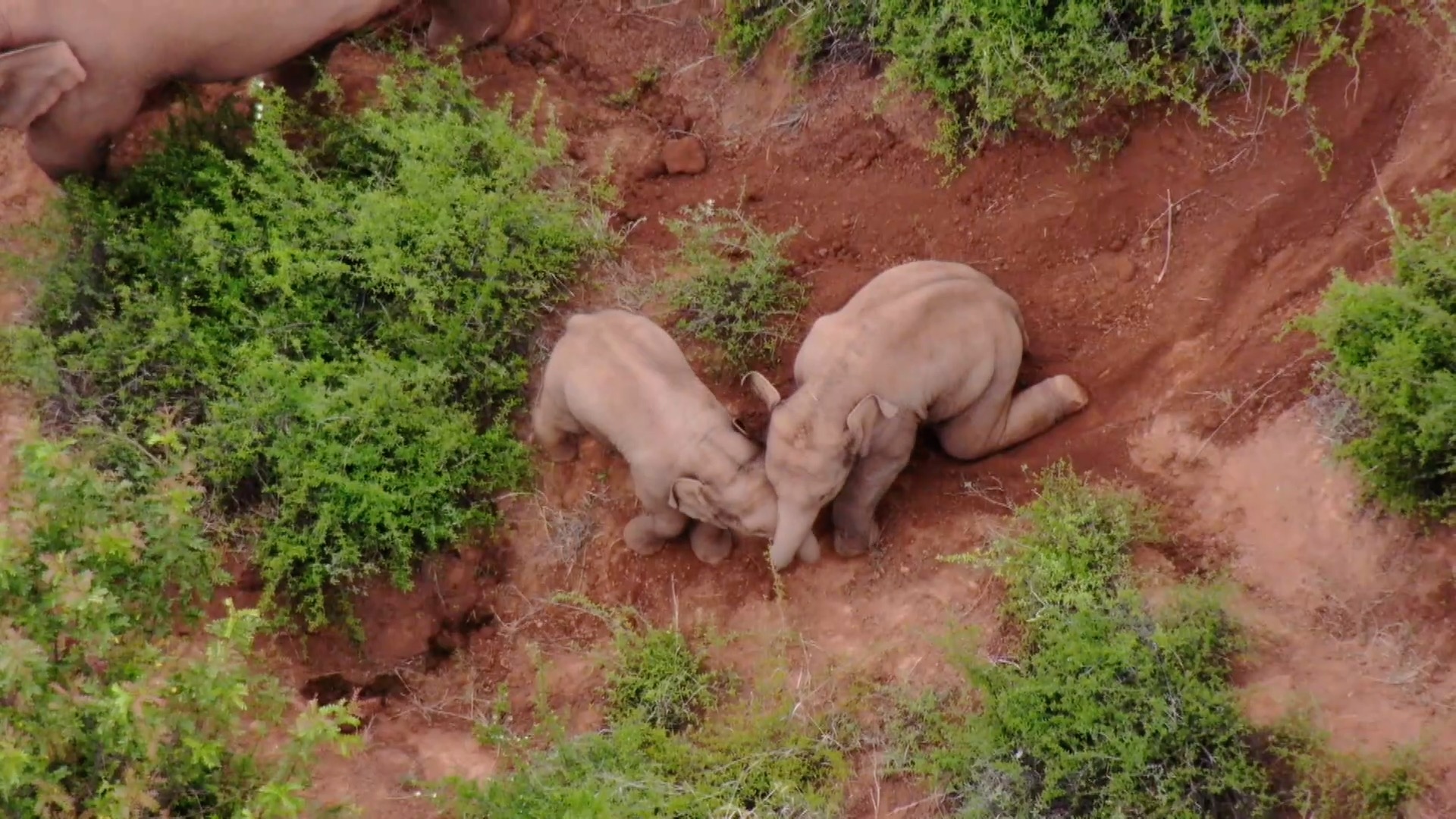 Two adorable elephants in the famous wandering herd have been caught play fighting in southwest China's Yunnan Province. They were slapping each other over the head with their trunks.

According to the headquarters in charge of monitoring their migration, the elephants are showing increasing daily movement, with activities now starting earlier in the day. The herd is still roaming within Shijie Township in the city of Yuxi and traveled 7.4 km southwest between 6 p.m. on Wednesday and 6 p.m. on Thursday. A male elephant, which strayed 12 days ago, is about 18.8 km away from the herd now. All the 15 elephants are safe and sound.

The headquarters is working to establish a regular mechanism for ensuring the safety of the herd and local people, while coordinating the allocation of designated funds.

The herd traveled about 500 km from their forest home in the Xishuangbanna Dai Autonomous Prefecture before reaching Kunming, the provincial capital, late on June 2.

For over a month, authorities have sent police to escort the herd, evacuated roads to facilitate their passage, and used food to distract them from entering densely populated areas.

Asian elephants are primarily found in Yunnan and are under top-level state protection in China. Thanks to enhanced protection efforts, the wild elephant population in the province has grown to about 300, up from 193 in the 1980s.

A special interview with an Asian elephant in the migrating herd

(With input from Xinhua. Cover image is a screenshot. Video provided by CGTN's Yang Jinghao.)