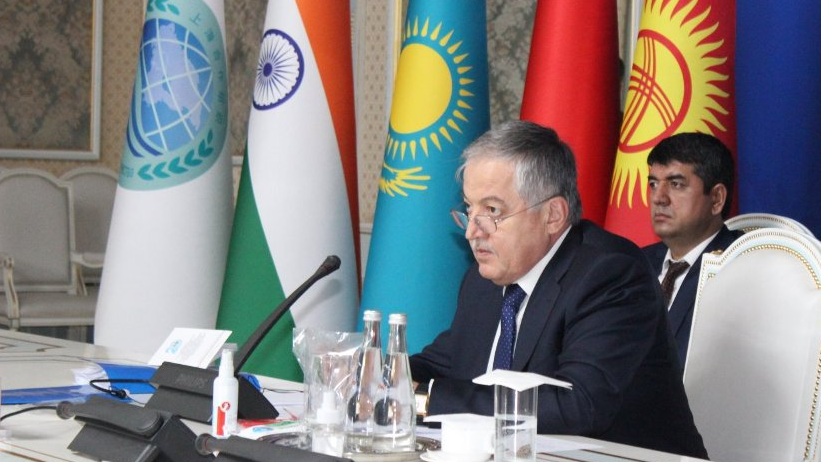 The Shanghai Cooperation Organization (SCO) has agreed to grant the status of dialogue partners to Egypt and Saudi Arabia, with the two Middle Eastern countries poised to join the Eurasian bloc later in September this year. The decision was taken on Wednesday at SCO's annual foreign ministers' meeting held in the Tajik capital Dushanbe on July 13-14.

"During the meeting we exchanged views on the expansion of the institution of dialogue partners within the SCO and after a six-year hiatus, we made a historic decision to grant dialogue partner status to Saudi Arabia and Egypt," Tajik Foreign Minister Sirojiddin Muhriddin announced at a press conference.

"This decision will be submitted for consideration to the SCO heads of state summit that will take place in Dushanbe in September," he added. 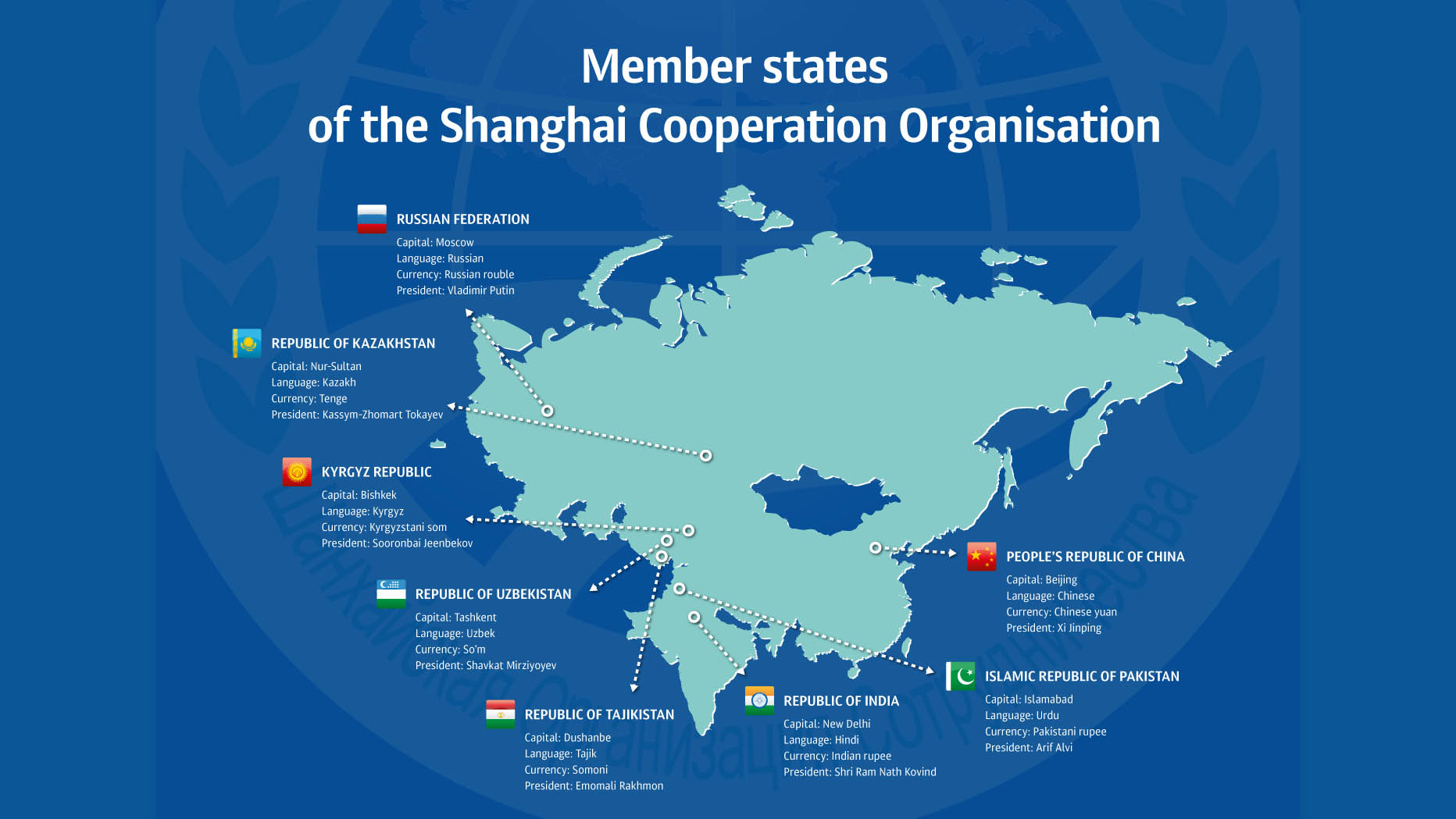 Read also: SCO: A regional economic powerhouse for all seasons

Since its foundation on June 15, 2001, the SCO has expanded over the past two decades to now represent more than 70 percent of the Eurasian landmass and close to 50 percent of the world's population.

It is notable that SCO this year is celebrating the 20th anniversary of its foundation, and with the addition of two new partners, the total countries within the bloc's fold will also touch 20.

The SCO is a permanent inter-governmental and international organization that is currently composed of eight member states: China, Russia, India, Kazakhstan, Kyrgyzstan, Pakistan, Tajikistan, and Uzbekistan. In addition, Afghanistan, Belarus, Iran and Mongolia have observer status while there are six dialogue partners: Armenia, Azerbaijan, Cambodia, Nepal, Sri Lanka and Turkey.

The foreign ministers also discussed the results of the SCO's initiatives and activities over the past 20 years, identifying tasks for further cooperation, as well as other contemporary international and regional issues.

"It was stated at the meeting that over two decades, the SCO, relying on the 'Shanghai Spirit,' has asserted itself as an authoritative interstate organization of a new type and an influential participant in the system of international relations," the Tajik minister said.

"The heads of delegations discussed issues of deepening further cooperation in economic area. The ministers adopted the Plan of Joint Measures as a basis to overcome the negative socio-economic consequences of the COVID-19 pandemic," he added. 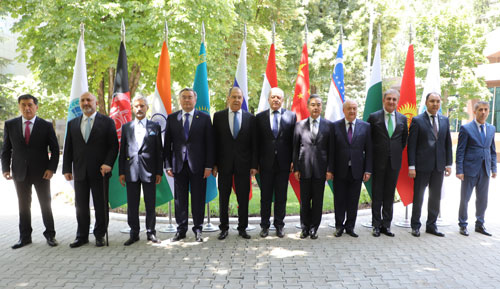 The situation in Afghanistan dominated the deliberations at the Dushanbe meeting, with the SCO foreign ministers issuing a joint statement expressing its solidarity and calling for peace and stability in the war-torn South Asian country.

"We believe that reaching an early settlement in Afghanistan is a major factor in maintaining and strengthening security and stability in the SCO space. In this context, we emphasize the need for the government and people of the Islamic Republic of Afghanistan to intensify their efforts to restore peace, promote national economic development and counter terrorism, extremism and drug-related crime," the joint statement asserted.

"We confirm the position of the SCO members that the conflict in Afghanistan can only be settled by political dialogue and an inclusive peace process conducted and led by the Afghans themselves," it added, stressing that the bloc would continue to extend its cooperation under the format of the SCO-Afghanistan Contact Group.

SCO chief: E-commerce could be a catalyst for gender equality