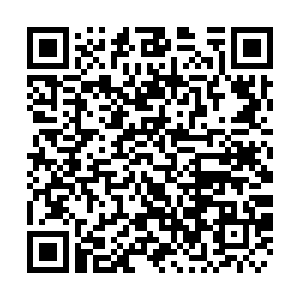 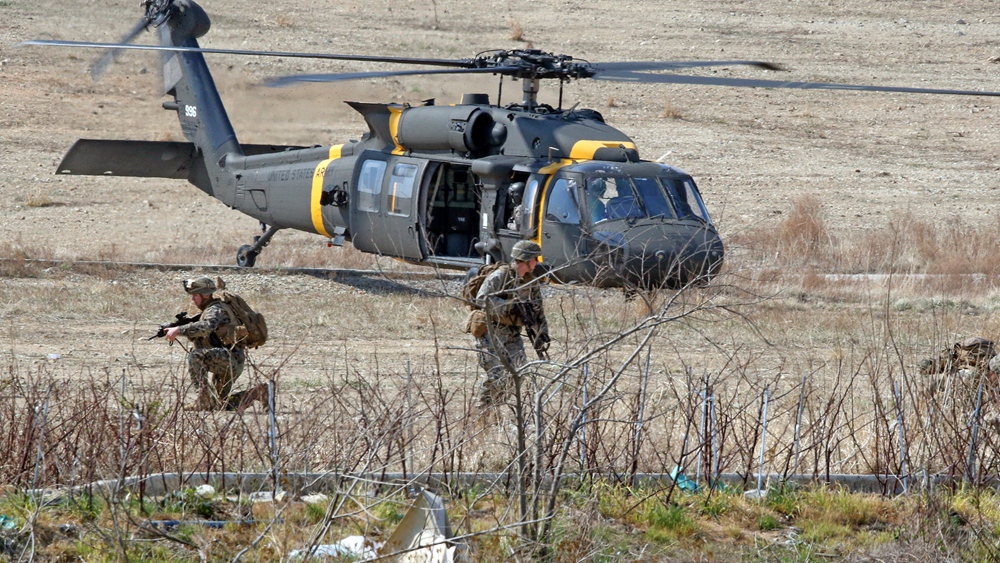 The Republic of Korea (ROK) has tentatively decided to conduct a joint military exercise with the United States later this month as planned, despite a warning from Pyongyang, the Yonhap News Agency reported on Sunday, citing ROK government sources.

"We are working to stage the exercise as planned, which is a regular one and necessary for a combined readiness posture. We've maintained close consultations with the U.S. over the issue," a government source said.

The computer-simulated Combined Command Post Training is expected to be held from August 16 to 26, which is likely to come after a four-day crisis management staff training, set to kick off on August 10, another source said.

The source said the exercise will be smaller in scale than the springtime one due to the COVID-19 pandemic, without any outdoor activity.

The ROK Defense Ministry has said that outdoor maneuvers have been carried out throughout the year, rather than done intensively at a specific period of time.

Ministry spokesperson Boo Seung-chan said that it is still discussing details about the matter with the U.S., while closely following related circumstances. 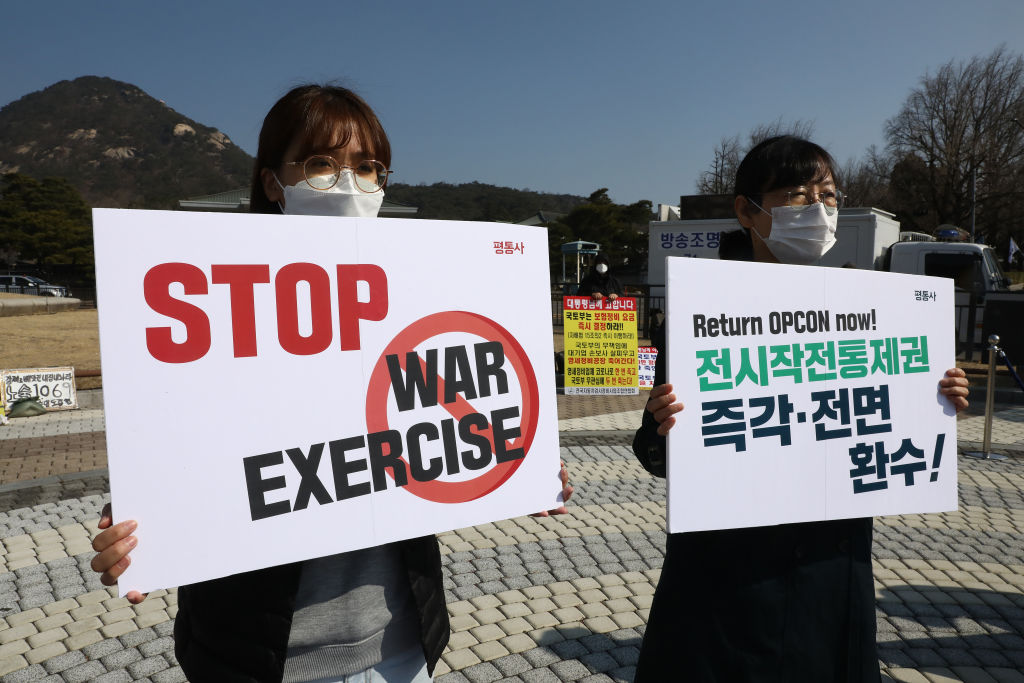 The Democratic People's Republic of Korea (DPRK) has repeatedly expressed strong opposition to joint U.S.-ROK drills, denouncing them as rehearsals for invasion.

Kim Yo Jong, vice department director of the Central Committee of the Workers' Party of Korea and the younger sister of DPRK leader Kim Jong Un, warned Seoul against carrying out the exercise with the U.S. on August 1. If the drill goes ahead, it will damage the resolve of Pyongyang and Seoul to rebuild relations, she said.

"Our government and military will closely watch whether South Korea (the ROK) will carry out their hostile war exercise once again or make a bold decision," she added. "Hope or despair? The decision is not upon us."

The DPRK and the ROK recently reconnected hotlines that Pyongyang severed in June last year. The two sides held their daily liaison phone call on July 28 after a nearly 14-month suspension.

Chinese State Councilor and Foreign Ministry Wang Yi said on Friday that it will be unconstructive if the U.S. and the ROK hold the exercise at a time when efforts are needed to create a positive atmosphere for restarting talks between Washington and Pyongyang.

"If the United States really wants to resume dialogue with the DPRK, it should not take any action that may lead to an escalation of tensions," Wang said at the Foreign Ministers' Meeting of the 28th ASEAN Regional Forum.