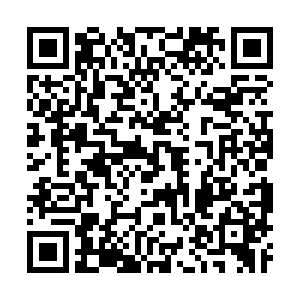 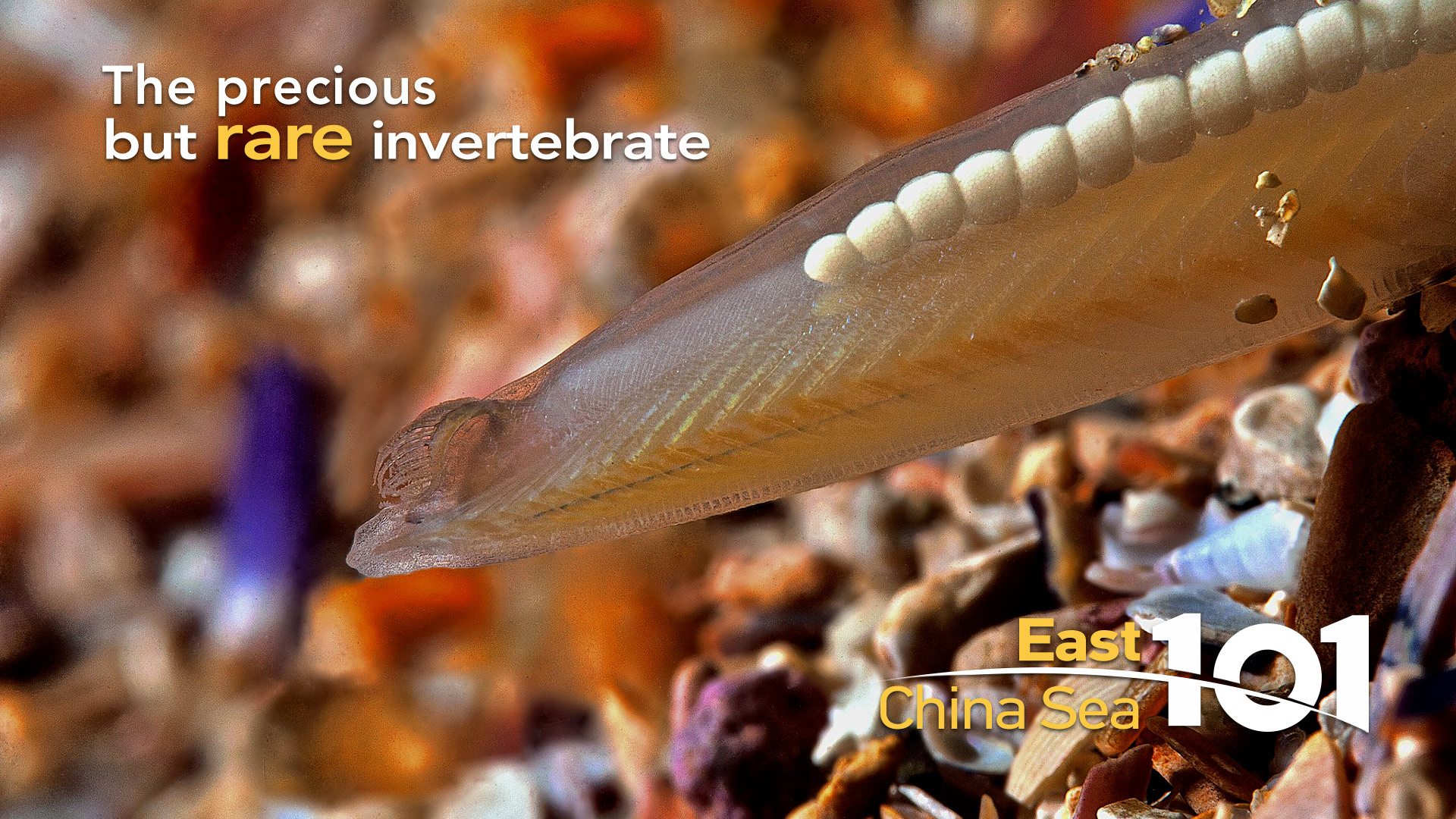 A strange species inhabits the East China Sea: "Wenchang fish," which is not really a fish, but a precious and rare marine invertebrate. 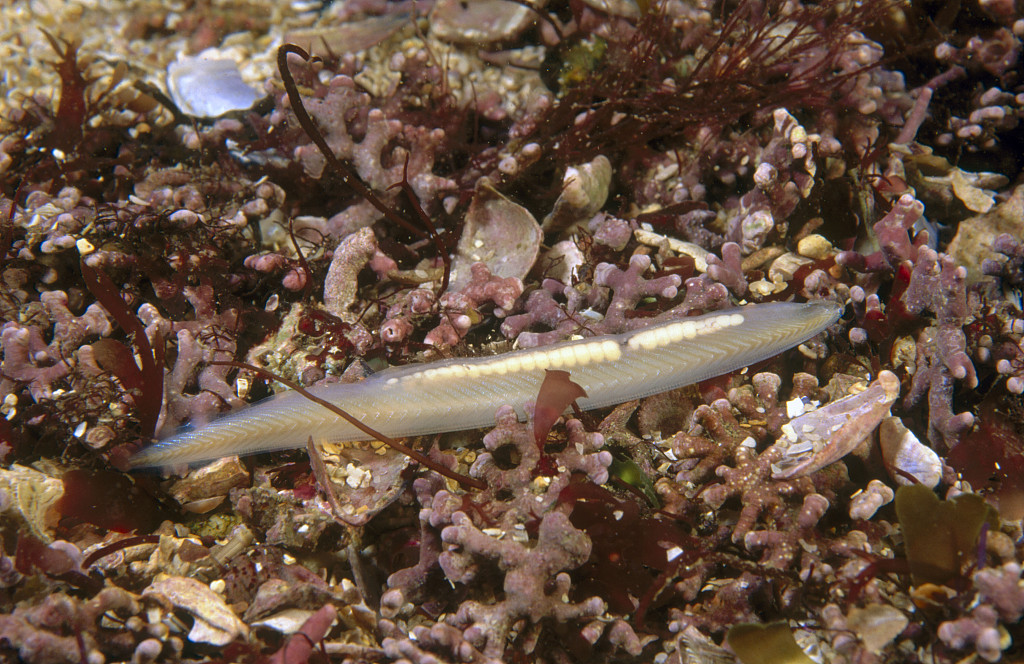 The creature is called lancelet, an invertebrate with a notochord instead of a backbone. In China, it could be found in the sea near Hong Kong, Shandong Province and Xiamen City of southeast China's Fujian Province. As it carries the characteristics of both vertebrates and invertebrates, it serves as a model organism for studying evolution. 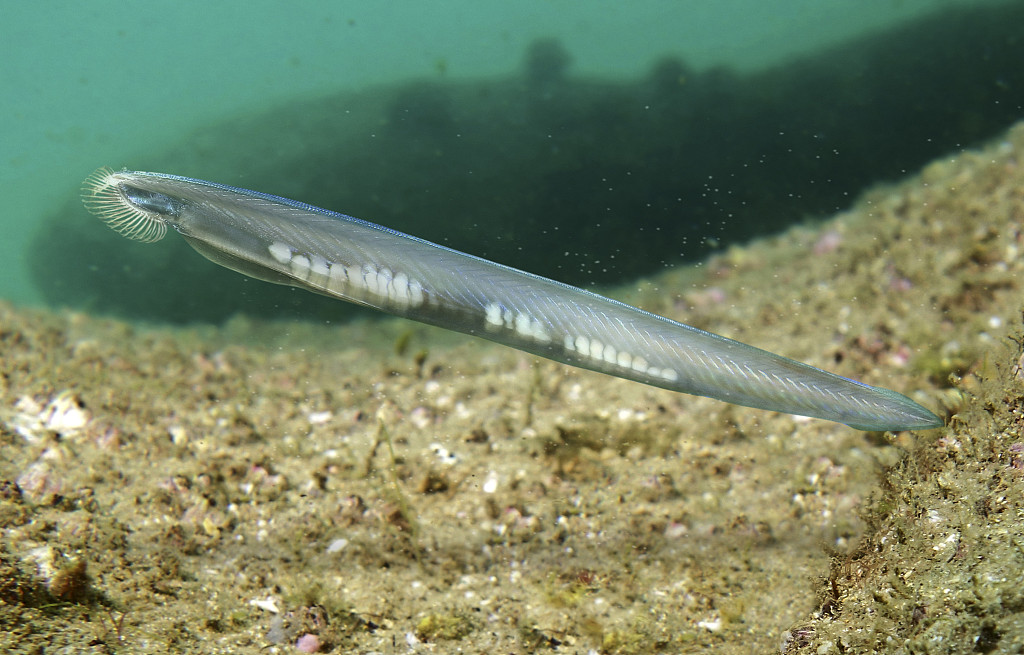 Lancelet used to be widely distributed in East China Sea. Due to excessive fishing and habitat loss, large amount of lancelets died in the past decades. To protect the species, Xiamen City established ecological reserves to protect the animal. It is also listed as second-class state protected animal in China.