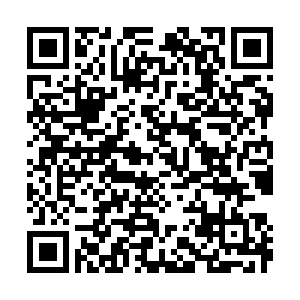 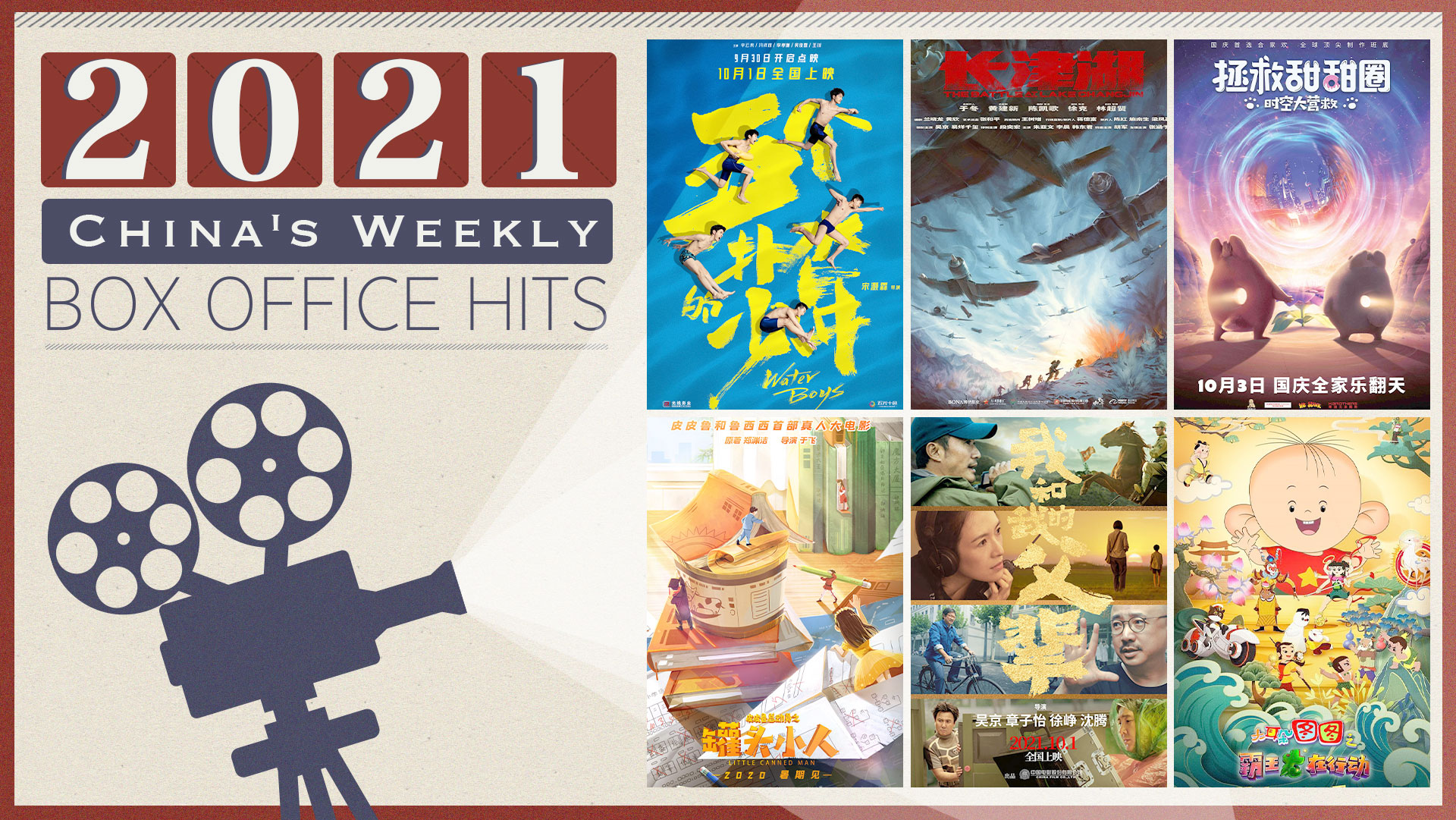 The week-long National Day holiday, one of the most lucrative for cinemas, took in 4 billion yuan in ticket sales, the second highest for the period, behind only 2019, the year before the pandemic.

Following behind is another film with a patriotic theme, "My Country, My Parents," which raked in 595 million yuan last week. 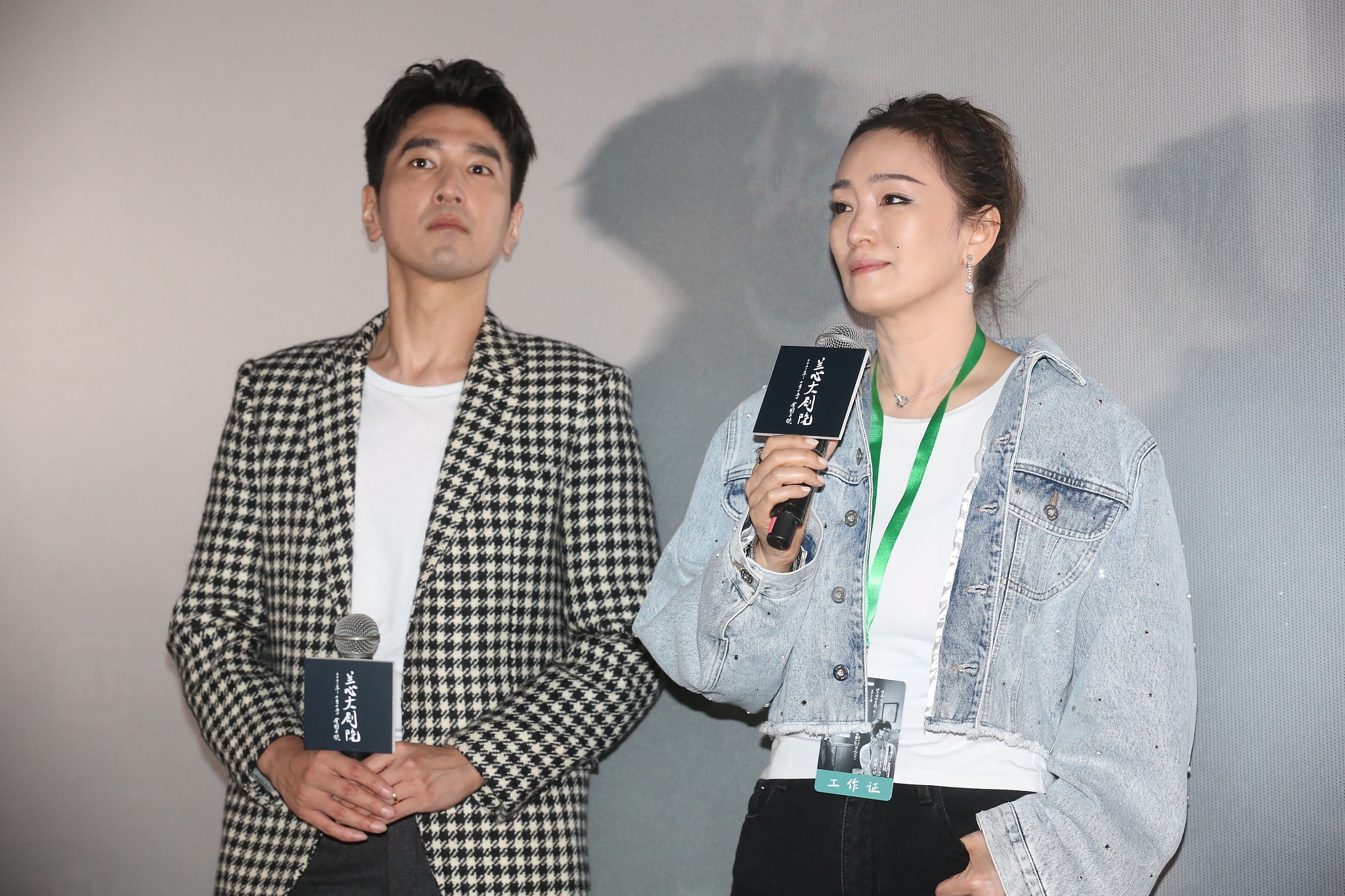 "Saturday Fiction," a black and white spy thriller directed by Chinese filmmaker Lou Ye, is scheduled to be released nationwide on October 15.

Set in the city of Shanghai in 1941, it tells the story of Jean Yu (played by Gong), a popular actress who returns to Shanghai to act in the play "Saturday Fiction" at the city's Lyceum Theater. Yet, her real identity is a spy working for the Allies. She receives information about Japan's plan to attack Pearl Harbor in the U.S. state of Hawaii and finds herself enveloped in a web of mistrust.