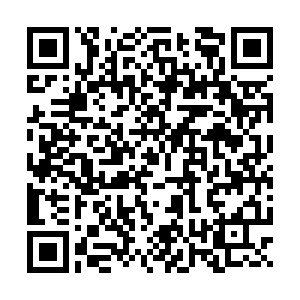 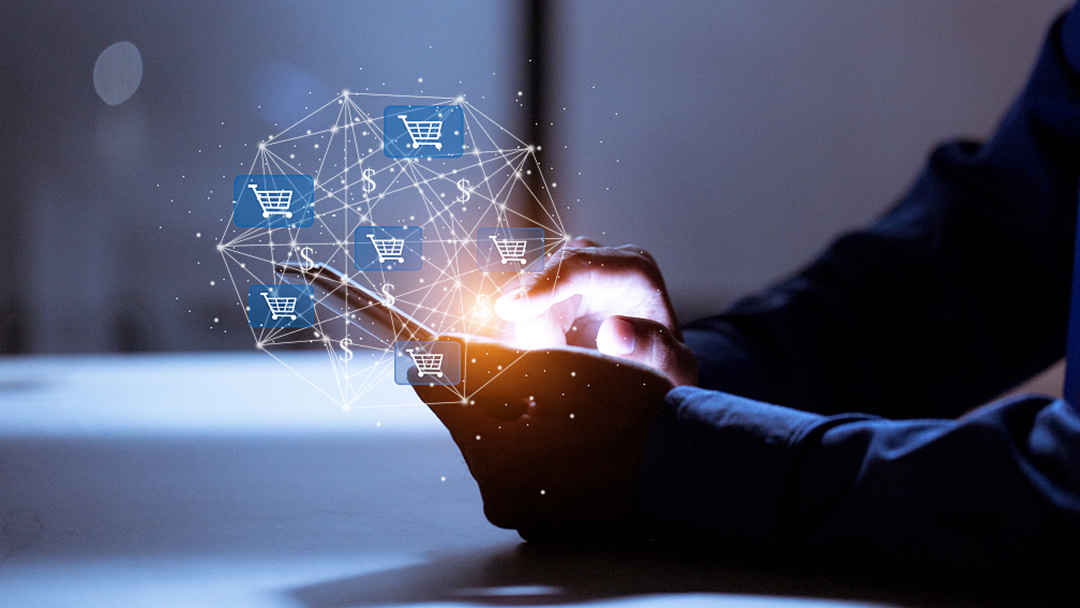 China will further shorten the negative list for foreign investment and widen the opening up of its services sector, including in telecommunication and healthcare, Chinese President Xi Jinping said on Thursday.

"Opening up is the hallmark of contemporary China," Xi said while delivering a keynote speech at the opening ceremony of the fourth China International Import Expo (CIIE) in Shanghai.

China will promote high-standard opening up and encourage foreign investment in sectors such as advanced manufacturing, modern services and environmental protection, said Xi.

Despite the COVID-19 pandemic shock, China's service trade hit $661.7 billion in 2020, ranking second in the world.

China pledged to open more demonstration zones for creative promotion of import trade to its enormous market and optimize the catalog of retail imports via cross-border e-commerce.

The fourth CIIE, held from November 5 to 10, will feature close to 3,000 companies from 127 countries and regions, selling food, cars and technical equipment.

A high-level forum on the 20th anniversary of China's accession to the World Trade Organization (WTO) will be held on the sidelines of the expo. China has fully delivered its WTO accession commitments over the past two decades. Its overall tariff rate has been cut from 15.3 percent to 7.4 percent, lower than the 9.8 percent accession commitment.

Read more: China's economy: The past and future 20 years

"The past 20 years have witnessed a China deepening reform and pursuing all-around opening up," said Xi.

China pledged to take an active and open attitude in WTO negotiations on issues such as the digital economy, industrial subsidies and state-owned enterprises (SOEs).

China reiterated last month that the country's SOEs do not enjoy special treatment and participate in the market competition on a fair basis.

China also pledged to actively join trade blocs. In September, the country officially applied to join the Comprehensive and Progressive Agreement for Trans-Pacific Partnership, which sets high standards on trade. It also applied to enroll in the Digital Economy Partnership Agreement earlier this month.