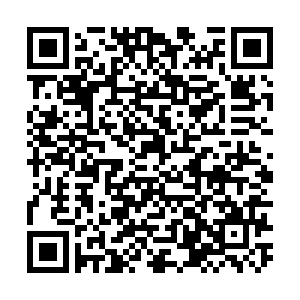 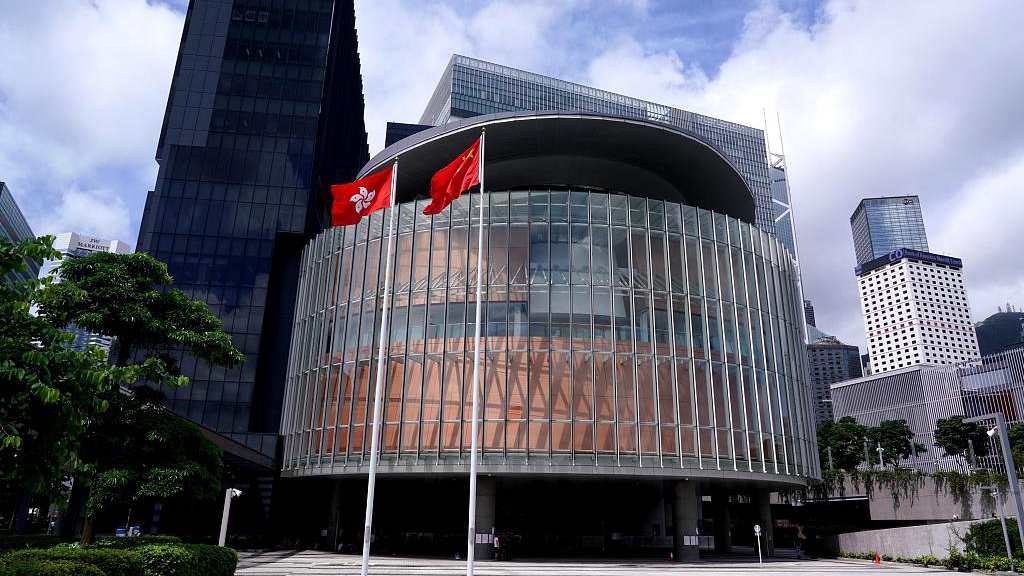 Financial Secretary Paul Chan said in a blog that the election is the second important election after the improvement of the electoral system in Hong Kong.

After the improvement to ensure that the HKSAR is administered by patriots, three important elections are scheduled within a year: the Election Committee's subsector ordinary elections held in September, the upcoming LegCo election, and the election for the chief executive in March 2022.

Nearly 4.5 million registered electors are expected to cast their ballots between 8:30 a.m. to 10:30 p.m. local time in the LegCo election on December 19. A total of 90 LegCo members, including 20 from geographical constituencies, 30 from functional constituencies and 40 from the Election Committee constituency, will be returned.

Chan said the improvement of the electoral system enables Hong Kong to solidify the full and accurate implementation of "One Country, Two Systems" at the institutional level so that advantages of the local executive-led system can be brought into full play.

Secretary for Justice Teresa Cheng called on Hong Kong's young people to appeal to their parents, relatives and friends to actively vote in the LegCo election to build a better future for Hong Kong and for the younger generation.

Secretary for the Civil Service Patrick Nip said he hopes that the civil service team will unite together and actively participate in the voting, so as to encourage the public to vote and elect the wise and capable and help promote good governance.

Secretary for Food and Health Sophia Chan said in a blog that the new composition of the LegCo can break through the limitations of interests and districts and is conducive to reflecting the overall interest of Hong Kong, thus enhancing governance efficiency in the HKSAR.

Secretary for Development Michael Wong said the election will feature broad representation, political inclusiveness, balanced participation, and fair competition, adding that he hopes eligible electors will cast an important vote for the future of Hong Kong.

Xia Baolong, head of the Hong Kong and Macao Affairs Office of China's State Council, said on Monday that the principle of "patriots administering Hong Kong" is the foundation of the steady and sustained implementation of "One Country, Two Systems."

"Electing patriots to administer Hong Kong is not aiming at singularity, but plurality," Xia said in a video speech at a ceremony unveiling a chronicle on Hong Kong's Participation in National Reform and Opening-Up.