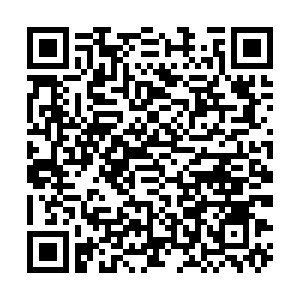 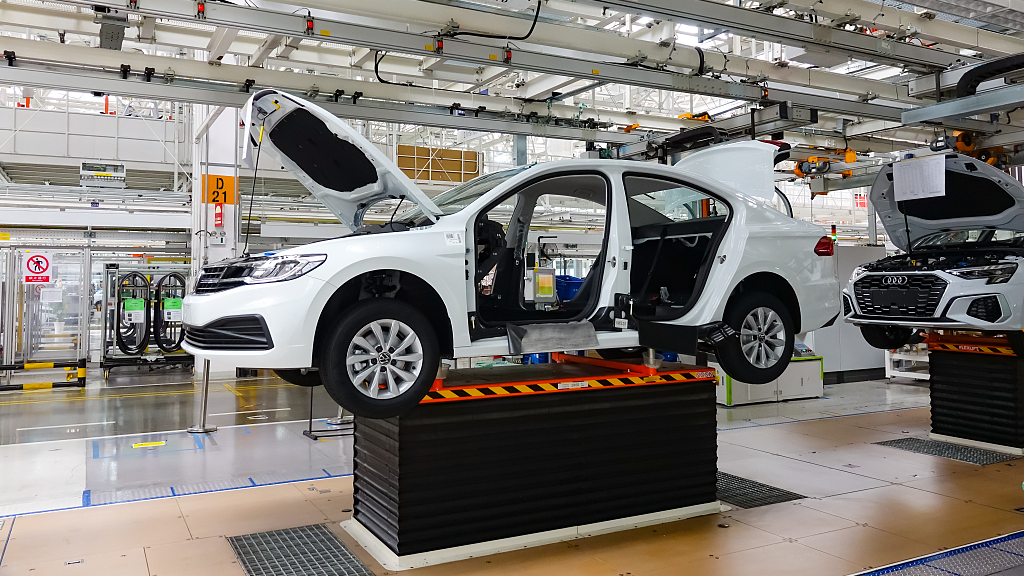 The rules restricting a foreign company from establishing more than two joint ventures producing similar vehicles in the country will also be removed, according to a negative list released on Monday, signaling that the sector will be completely open to foreign investors.

The two negative lists itemize the sectors in which foreign investment will either be prohibited or restricted. Both will take effect on January 1, 2022.

The NDRC said the revision would further relax market access for foreign investment and mean there were no manufacturing items on the FTZ Negative List. 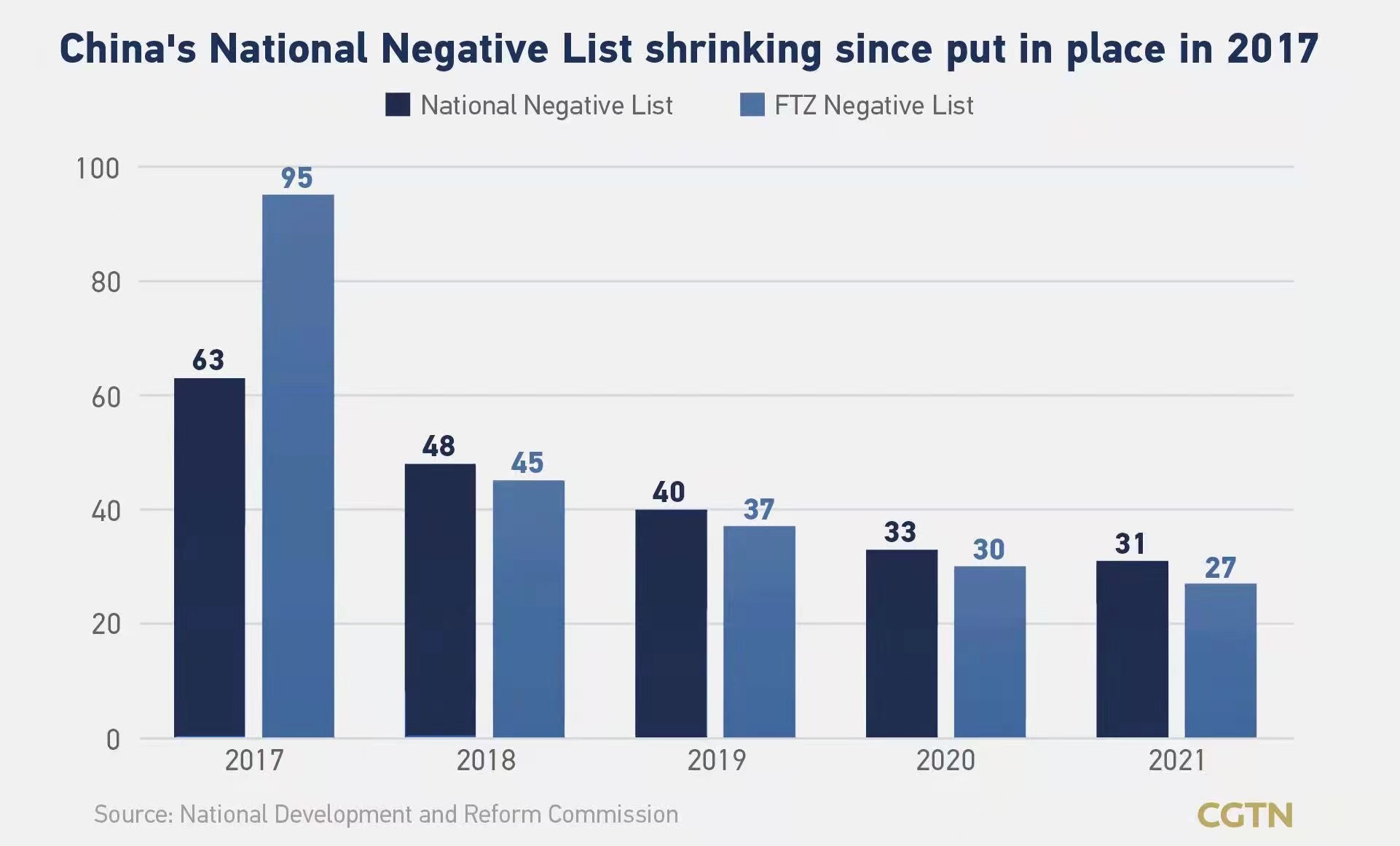 The move "will not bring significant effect (to China's auto market) since it is under expectations," said Cui Dongshu, secretary-general of the China Passenger Car Association.

China had a limited number of foreign carmakers which owned no more than 50 percent share of any local venture from 1994 to 2018.

In 2018, the world's biggest car market scrapped the foreign ownership caps for utility and new energy vehicles and vowed to remove all restrictions for foreign investment in the sector by 2022.

U.S. electric automaker Tesla was the first wholly foreign-owned automaker in China with its first overseas factory built in Shanghai.

CGTN Explains: How did Shanghai become home to global carmakers?

"It is impossible for companies to obtain huge development" through this scheduled abolition, Cui told CGTN, noting it is also because the Chinese market of conventional gas-powered vehicle is stable.

However, Cui said the relaxation of restrictions sent positive signals to both domestic and foreign carmakers as it would allow them to "compete in the same stage."

"The sector [in China] will be more competitive," said Cui, adding all traditional automobile manufacturers will face "huge impacts" from new energy vehicles.

According to the note section of the 2021 National Negative List, domestic firms in industries prohibited from foreign investment will need to seek permission before listing outside the Chinese mainland.

"Foreign investors are not allowed to be involved in the operation and management" of those enterprises, and their share ratio shall be in accordance with the relevant regulations, read the List.

The VIE structures have been used by Chinese companies seeking overseas capital to comply with rules that restrict foreign investment.

The CSRC statement clarified the market concerns that China would ban its companies from using VIE structures to seek IPOs offshore.

Regulator: China demands its companies to delist from U.S.? Misinterpreted!