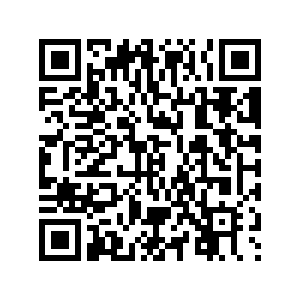 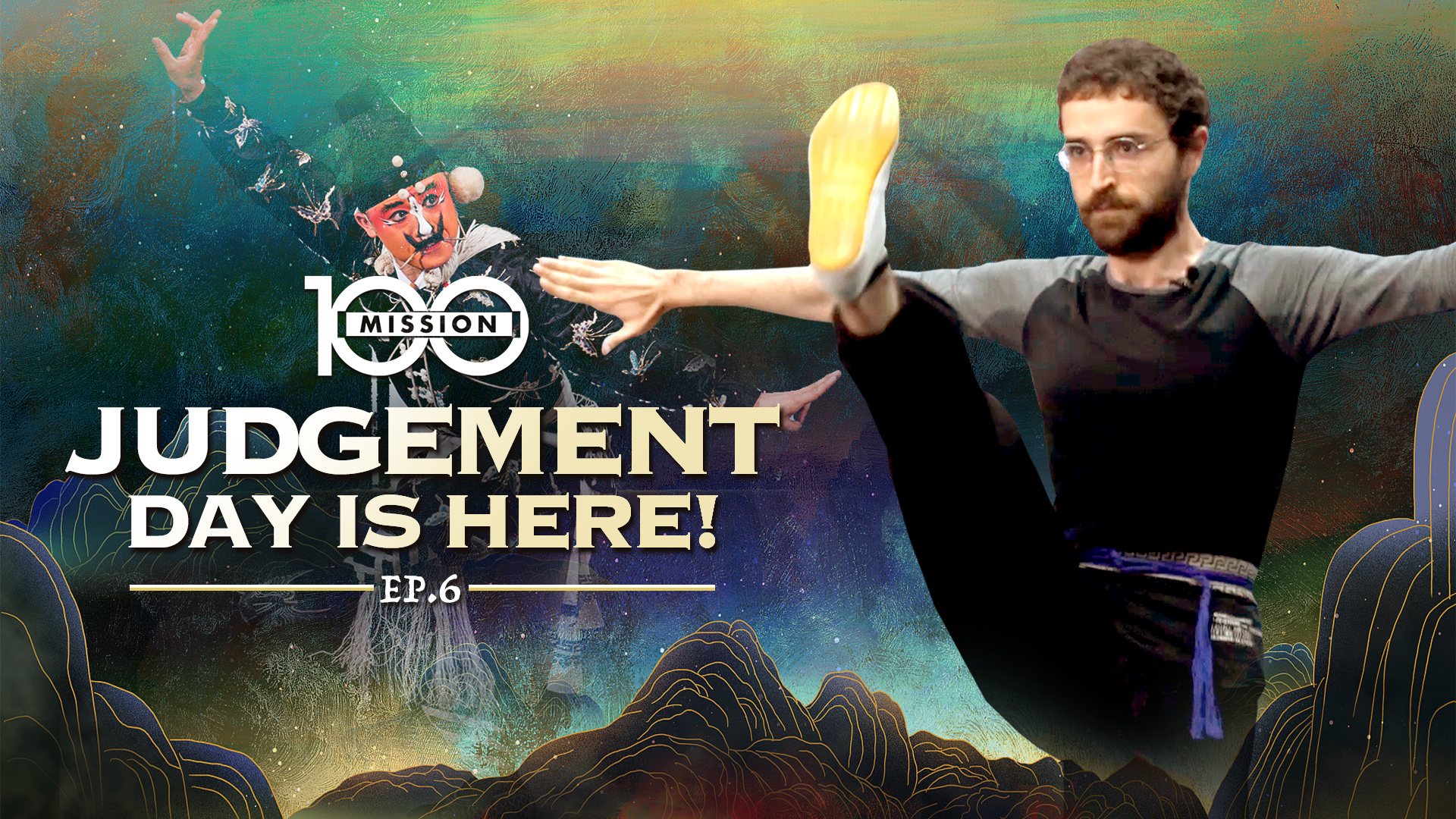 We're at Day 62, a little over halfway through my intensive course to learn Peking Opera.

After some time off to give my dysfunctional leg a fighting chance to recover, I am back on the workout mat.

I feel fresh, my leg is well-rested, and I'm ready to resume training from where we had left off. And that means going back to the dreaded cartwheel.

Luckily, I'm getting help from someone who knows how to work the stage.

Bai Weichen is a professional Wudan (female warrior) actress. When in character, she has an imposing yet disarming presence. I've seen her take on half a dozen enemies in the play "Female Generals of the Yang Family" without so much as a sweat. The moment she steps on stage, with armor on and a spear in hand, it's hard not to be in awe at the power that radiates from her.

At the training studio, she brings the same level of oomph and an approach to teaching that's different to other trainers. Bai likes to answer my questions with questions, pushing me to think introspectively.

"What do you find difficult about the cartwheel?" she fires at me. That prompts some soul-searching as we go through the steps of this movement to figure out which part was stumping me.

Was it the transition from standing upright to a horizontal position? Or was I having trouble putting my hands at a proper angle and adequate distance from my feet? Could it have been the back kick that would bring my feet over my head?

My trainer dissects the motion into bite-sized bits that help me better digest the move that for weeks had given me restlessness nights and forced me into a hiatus after my relentless attempts at getting it right did a number on my leg injury. And for the first time, I succeed in doing the cartwheel. Hooray!

During the break, we find ourselves taking a deep dive into the art itself. Experiencing firsthand the physicality of Peking Opera is a great gateway into understanding its essence, but I have plenty of questions that go beyond the mechanics of the performance.

One specifically has been in the back of my mind for far too long, and it relates to the state of this form of traditional Chinese drama.

The popularity of Peking Opera today is not what it used to be. Performers of the theatrical art were stars of the showbiz world in China in the early 20th century, attracting swarms of fans, staging plays to full houses, and entertaining official guests from abroad. But as times moved on, so did the audience, it seems. There's been a real concern that Peking Opera, much like other styles of traditional Chinese theater, is on the verge of dying out.

"Why isn't the young generation interested?" I ask Bai. In her true fashion, she replies with a question: "How much are you interested in your own traditional culture?"

It was one of those moments that make you go hmm...

"It's the stuff that isn't ours that we find appealing," she continues. It did make sense. There's a reason why the grass seems to be greener on the other side.

Surely, that's not the only reason behind the waning of Peking Opera's popularity. What counts as entertainment in 2021 is not the same as what it was in 1921. From Hollywood blockbusters and K-pop to Chinese variety shows and TikTok, traditional art forms have a lot of competition.

Our conversation touches on the "unpredictability" of the stage that makes no two shows the same, the art's exigent requirements, and the need for audiences to actively learn about Peking Opera to better appreciate it.

"Peking Opera is like a small door. Unless you unlock it, you won't realize the vast space that lies behind it," she tells me.

A text message interrupts our talk. Bai gets notified that the date for my midterm evaluation has been set. It's a week from now.

I've only just returned to practice, so I'm counting on my muscle memory and last-minute refreshers to get me through this – although I can already hear the sighs of disappointment from the jury at some of my lesser elegant moves.

I'm ready as I'll ever be. Five pros versus on very new newbie! Let's do this!