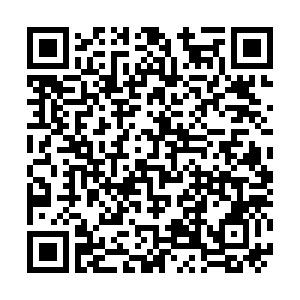 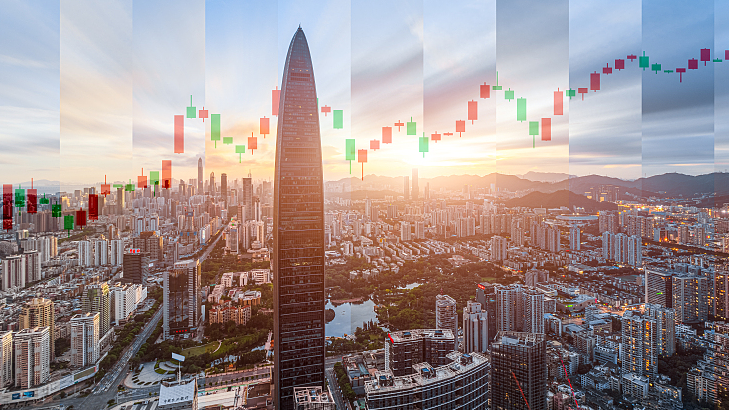 The year of 2021 for China's economy has been highlighted by mounting uncertainties caused by the scattered Covid-19 outbreaks and decisive regulation reform in key fields.

As the pandemic continues to weigh on the economy, consumer spending shows signs of deceleration. With competition in the tech sector and a new fabricated accusations against Xinjiang, tensions between China and the U.S. are rising. Faced with all domestic and international challenges, China implemented a series of regulatory changes in key industries to resolve risks and ensure healthy development.

Here are the most watched and read topics about China's economy and businesses in the year on the CGTN website.

As the pandemic wanders with outbreaks, China's retail sales of social consumer goods in 2021 still made monthly growth, but were often lower than analysts' expectations.

Chain stores that had rapid expansion in past several years, are now under pressure, such as the popular hotpot chain Haidilao, which plans to close about 300 underperforming restaurants by the end of this year. The chain had more than 1,500 restaurants on the mainland by mid-2021, according to its website.

In recent years, anti-China forces have been keen on playing the Xinjiang card – alleging products from Xinjiang are made by "forced labor."

Some fashion companies, such as H&M and NIKE, claimed they "do not work with any garment manufacturing factories located in Xinjiang," although without proof of the accusations, soon received boycott from Chinese consumers.

The BCI, however, quietly removed its statement about Xinjiang from its website without giving future explanation, while its Shanghai office said it didn't find any cases of "forced labor" in Xinjiang in a statement released at the end of March.

BCI removes statement on Xinjiang cotton from its website

After nearly three years of detention in Canada, Huawei Technologies CFO, Meng Wanzhou, returned to China in September. This was widely regarded as China's victory in the years of battle with the U.S.' long-arm jurisdiction amid an escalating tech war between the world's two largest economies.

Meng was detained in December 2018 at Vancouver International Airport on a U.S. warrant charging her with bank fraud for allegedly misleading HSBC Holdings about Huawei's business dealings in Iran, but Meng and Huawei denied the accusations.

China's Foreign Ministry spokesperson, Hua Chunying, said the charges against Meng were purely fabricated and her detention was "arbitrary."

She was ruled free to leave Canada without extradition proceedings in Canada and further prosecution in the U.S. after reaching a deferred prosecution agreement with the U.S. Department of Justice.

Where is Huawei headed after chip shortage?

The growing competition began under the Trump administration and has continued under current U.S. President Joe Biden.

Starting as a trade dispute, the conflict soon developed into a battle in core technologies, including semiconductors, 5G and AI.

In December, more Chinese companies were added into the entity list compiled by the U.S. Commerce Department and an investment blacklist by the Treasury Department.

China's Emissions Trading Scheme (ETS), which replaced the EU's as the world's largest emissions trading system, is expected to help China achieve its promises in carbon reduction – reaching carbon emission peak by 2030 and carbon neutrality by 2060.

China will firmly control energy-hungry and high-emission projects, aiming to improve its "dual control system" on energy consumption and energy intensity, or the amount of energy consumed per unit of GDP.

Some property developers who have been exposed to high leverage and blind expansion, have been struggling in liquidity tension and even defaulted, such as China Evergrande.

But markets regulators, including the central bank, have reiterated that individual cases will not impact regular funding in the market and local governments have been working with developers to resolve risks and maintain stable development of China's real estate sector.

The new rules also prohibited new AST licenses to be granted and existing AST operators were allowed only to register their schools as not-for-profit.

The new regulations (that leave the once considered as 'cash cow' in education sector abandoned by investors) aim to further improve schools' educational and teaching quality.