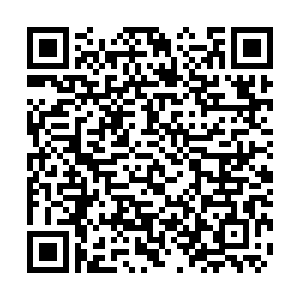 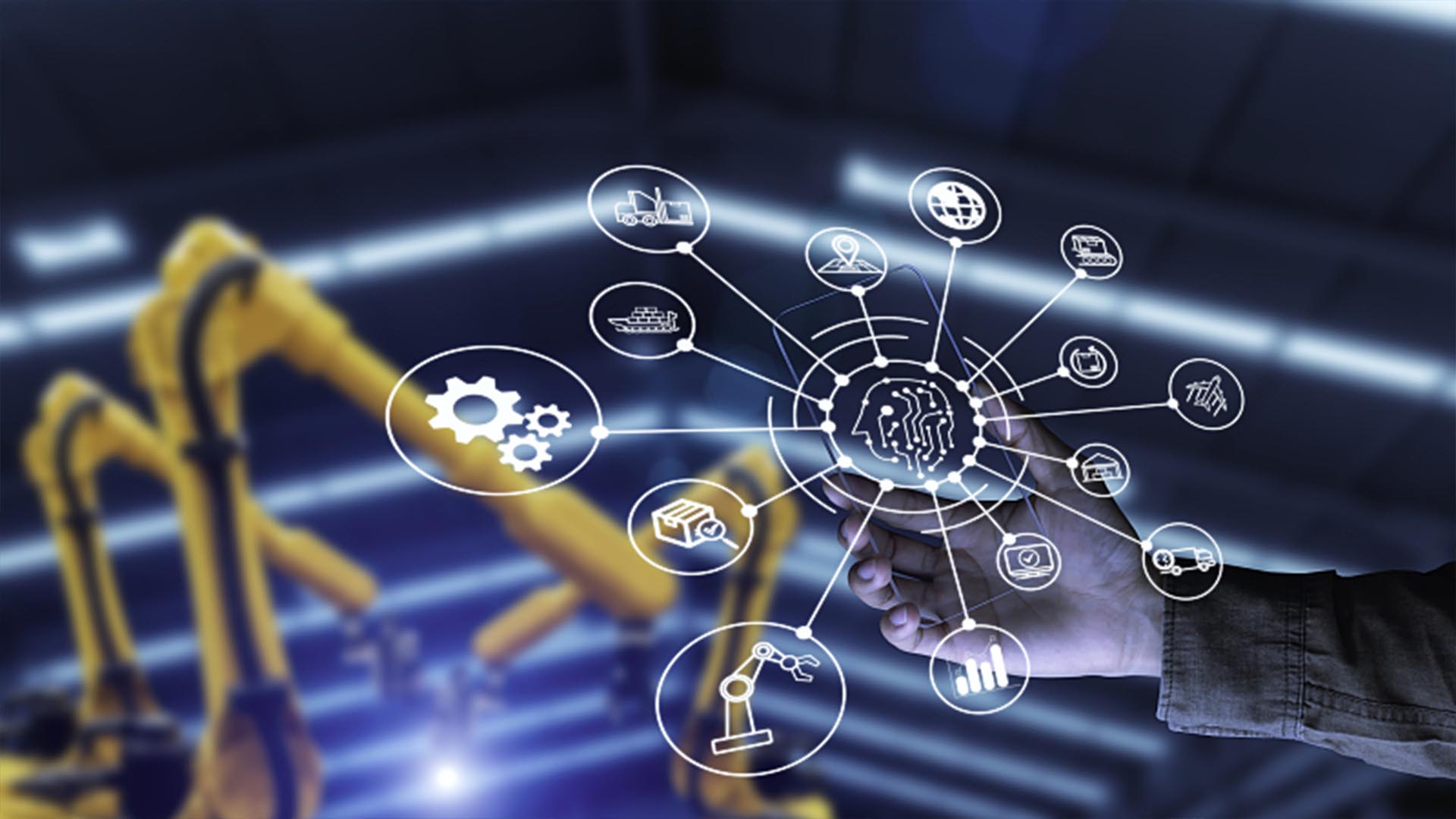 China continued to strengthen the core position of innovation in its new journey toward socialist modernization, according to a feature film on China's overall development in 2021 released by China Media Group on Sunday.

China stressed the importance of innovation in its 14th Five-Year Plan (2021-2025), which schedules the implementation of a number of strategic projects in the fields of artificial intelligence, quantum information, integrated circuits, life and health, brain science, breeding, aerospace science and technology.

Chinese President Xi Jinping highlighted the crucial role of innovation in the country's overall development and called for accelerated efforts in building China into a strong nation in science and technology and achieving sci-tech self-reliance, he made the remarks while visiting an exhibition on China's achievements in sci-tech innovation during the 13th Five-Year Plan period (2016-2020) in Beijing in October.

During his inspection in RICOM Group, an optical lens company in Fuzhou City, capital of southeast China's Fujian Province in March, Xi said all people can get involved in innovation, regardless of their background. China will support those who can contribute to the country's sci-tech innovation.

Meanwhile, developing the digital economy is also a key strategy for grasping new opportunities in the new round of sci-tech revolution, Xi said when presiding over a study session of the Political Bureau of the Communist Party of China (CPC) Central Committee in October.

The important role of the digital economy is being enhanced amid the pandemic and will empower China's development in the post-pandemic era.

The goods trade grew by 31 percent and the service trade by 54.9 percent from 2010 to 2019, whereas digital trade grew by 70.3 percent, according to data released at the China International Fair for Trade in Services (CIFTIS) in Beijing in September.

What has China achieved in sci-tech innovation in 2021?

From marching to innovation: History of CPC's sci-tech strategy

China to speed up development of smart manufacturing by 2025