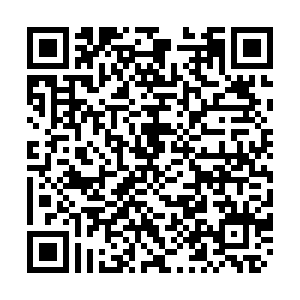 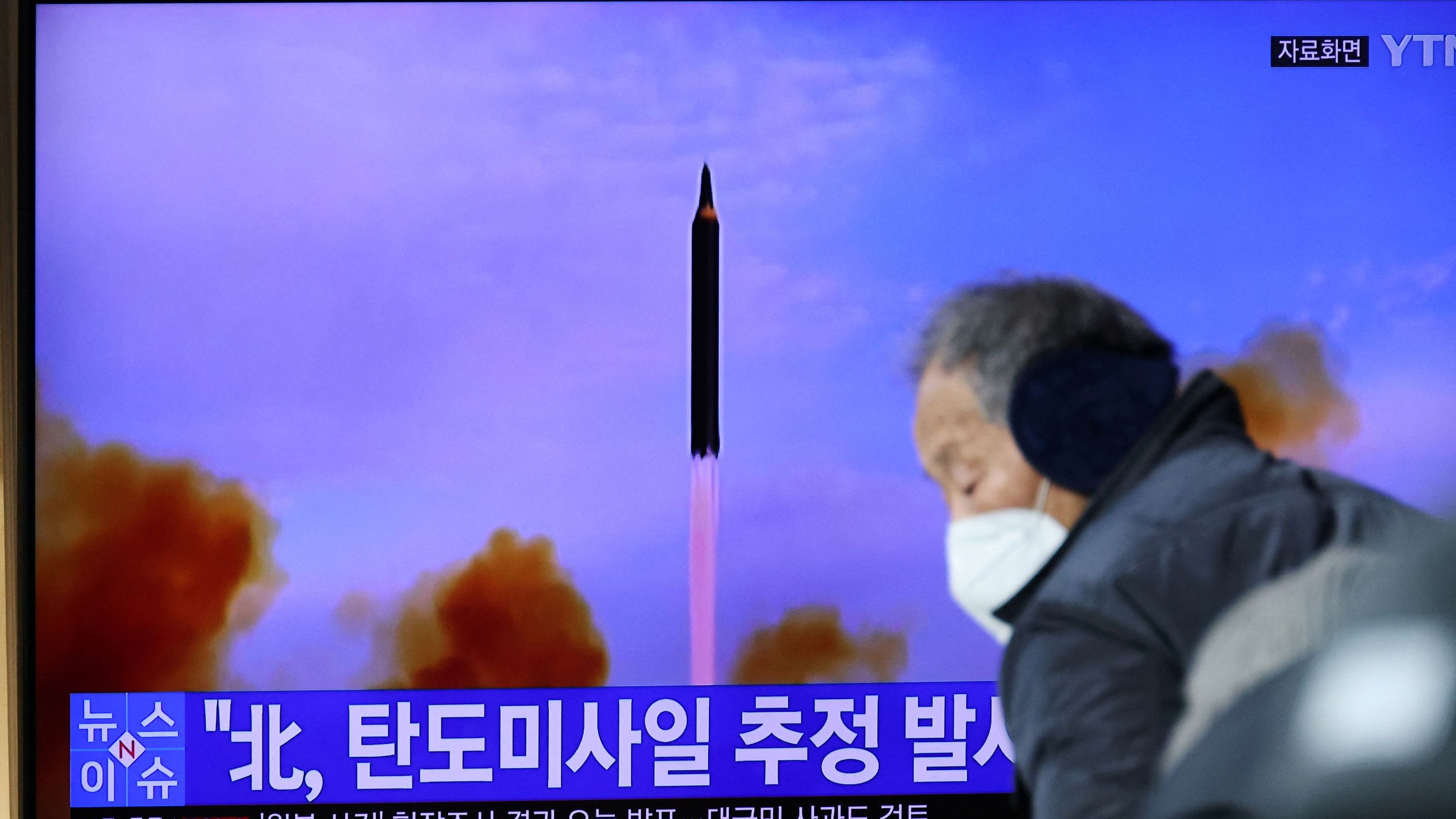 China on Thursday criticized Washington's decision to impose sanctions on Pyongyang, saying the move is "unhelpful" to resolving the Korean Peninsula issue and will only intensify the sentiment of confrontation.

"China always opposes the imposition of unilateral sanctions or so-called long-arm jurisdiction by any country on other countries in accordance with its domestic laws," Wang Wenbin, a spokesperson for the Chinese Foreign Ministry, said at a regular press briefing.

Wang called on relevant parties to be prudent in their words and deeds, make more efforts to stabilize the situation and build trust, and jointly promote the political settlement of the peninsula issue.

The sanctions came after a series of the DPRK's missile launches, including two over the past week. The DPRK said on Wednesday that it had successfully conducted the "final" test-firing of a new hypersonic missile a day earlier. U.S. Under Secretary of the Treasury for Terrorism and Financial Intelligence Brian Nelson said in a statement Wednesday that the sanctions followed the DPRK's six ballistic missile launches since September 2021. Each of them, he said, had violated multiple United Nations Security Council resolutions.

"Today's actions, part of the United States' ongoing efforts to counter the DPRK's weapons of mass destruction and ballistic missile programs, target its continued use of overseas representatives to illegally procure goods for weapons," Nelson said.

The United States remains committed to seeking dialogue and diplomacy with the DPRK, but will continue to address the threat posed by the country's unlawful weapons programs to the United States and the international community, according to the statement.

Denuclearization talks between Washington and Pyongyang have stalled since February 2019, when a summit between then U.S. President Donald Trump and DPRK leader Kim Jong Un collapsed. Pyongyang has accused the Biden administration of trying to maintain a "hostile policy."

(Cover: A TV station broadcasts file footage of a news report on the DPRK firing a ballistic missile off its east coast, Seoul, Republic of Korea, January 5, 2022. /Reuters)