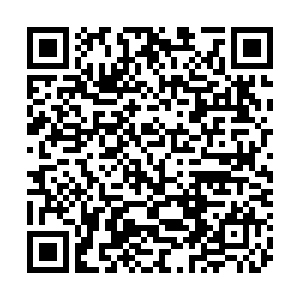 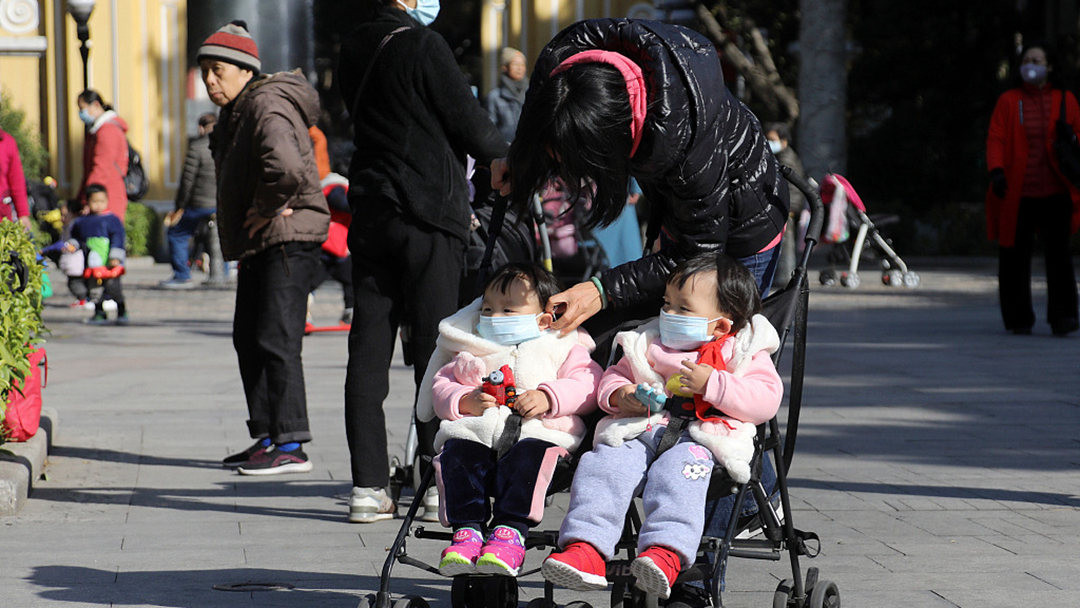 China's lawmakers and political advisors at the annual "two sessions" have recommended a series of policies to encourage couples to have children.

The proposals include providing direct cash subsidies and public nursing facilities and supporting gender equality in the workplace.

The hashtag "how to encourage couples to have a third kid" gathered 700 million clicks on China's Twitter-like Weibo platform by Tuesday morning. Popular comments under the hashtag covered concerns on the cost of raising a child and discrimination against women on the job.

In its work report, delivered by Premier Li Keqiang to the opening meeting of the fifth session of the 13th National People's Congress on Saturday, the government said it would improve measures supporting the three-child policy. It pledged to cut individual income tax on the cost of caring for children under three and provide more public-interest childcare services.

China further relaxed its family planning policy last year to support couples who wish to have a third child. That followed the introduction of the two-child policy in 2016. 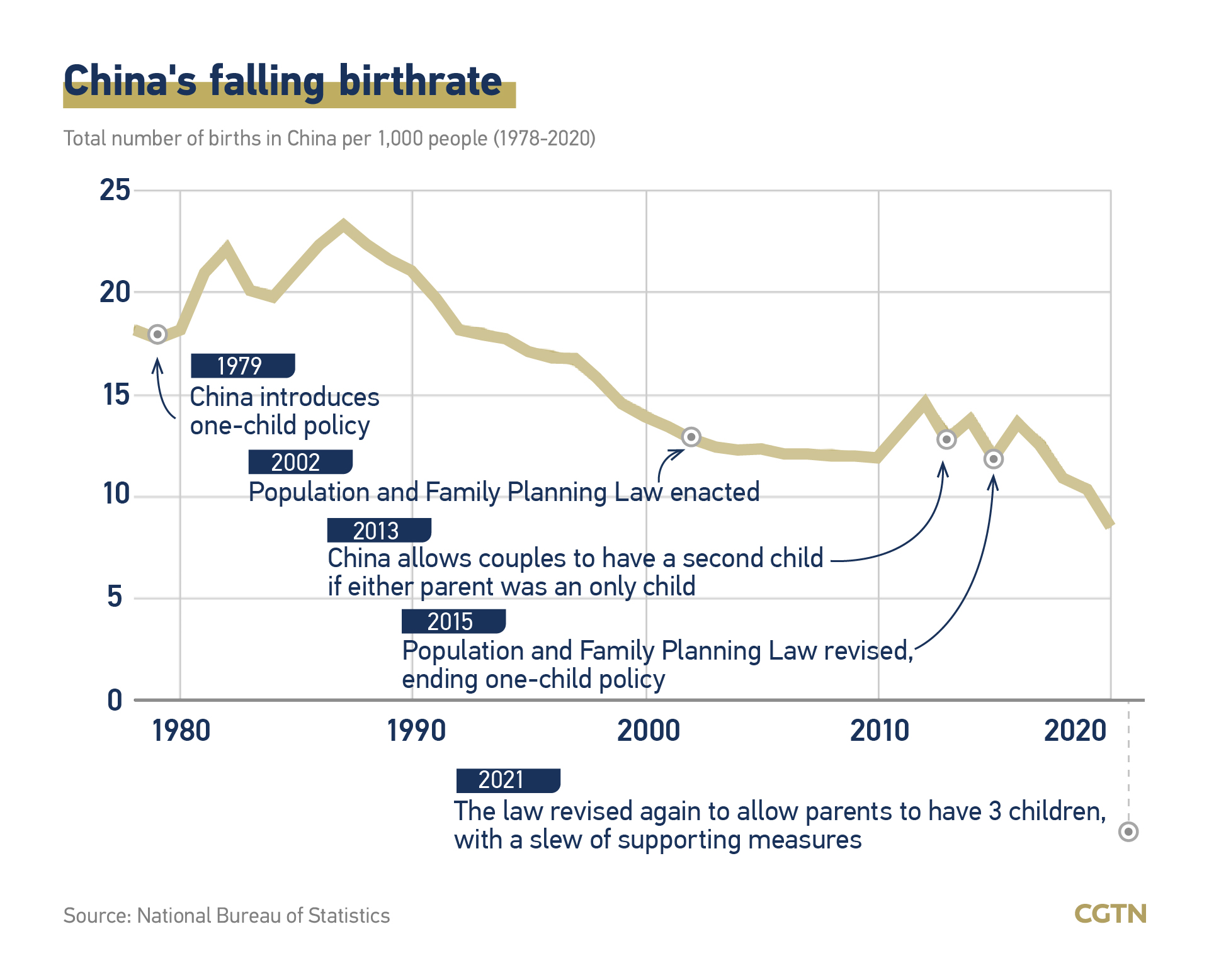 NBS data puts the national fertility rate at about 1.3, while the rate of the number of children people would like to have stands at a higher 1.8.

With that gap in mind, the authorities should consider how to support couples to fulfill their fertility desires, Dr Justine Coulson, United Nations Population Fund representative in China, said in an interview with CGTN.

China should give tax relief and financial subsidies to families with three or more children, said Jin Li, a Chinese People's Political Consultative Conference (CPPCC) member. He added that monthly maternity subsidies should be given to the third child until the child reaches adulthood. 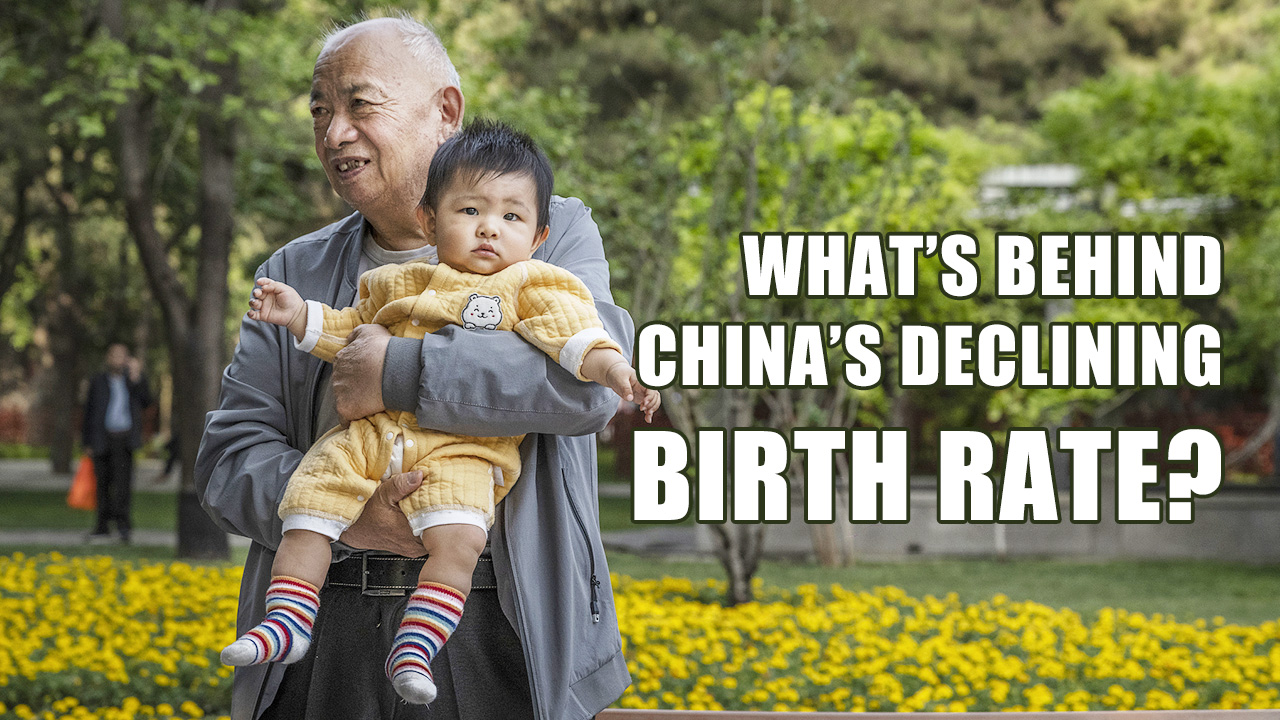 The enrolment rate of kids up to the age of 3 in childcare institutions is 4.1 percent in China, official data shows.

Huang Xihua, a member of the NPC, suggested that parents and the government should each bear half of the cost of admission to nurseries and kindergartens.

If the cost of extending maternity leave is to be borne by enterprises, they will try to avoid recruiting female employees to minimize costs, Huang said.

Lu Jingbo, a member of the CPPCC Standing Committee of the Shanghai municipal government and a specialist in labor law, said in January that about 70 percent of the enterprises he surveyed consider the third-child policy will have a profound impact on female employment and career development. Over 80 percent of these enterprises admitted that they would be more cautious in hiring female workers.

The national treasury should bear the cost of the extended maternity leave, Huang said. 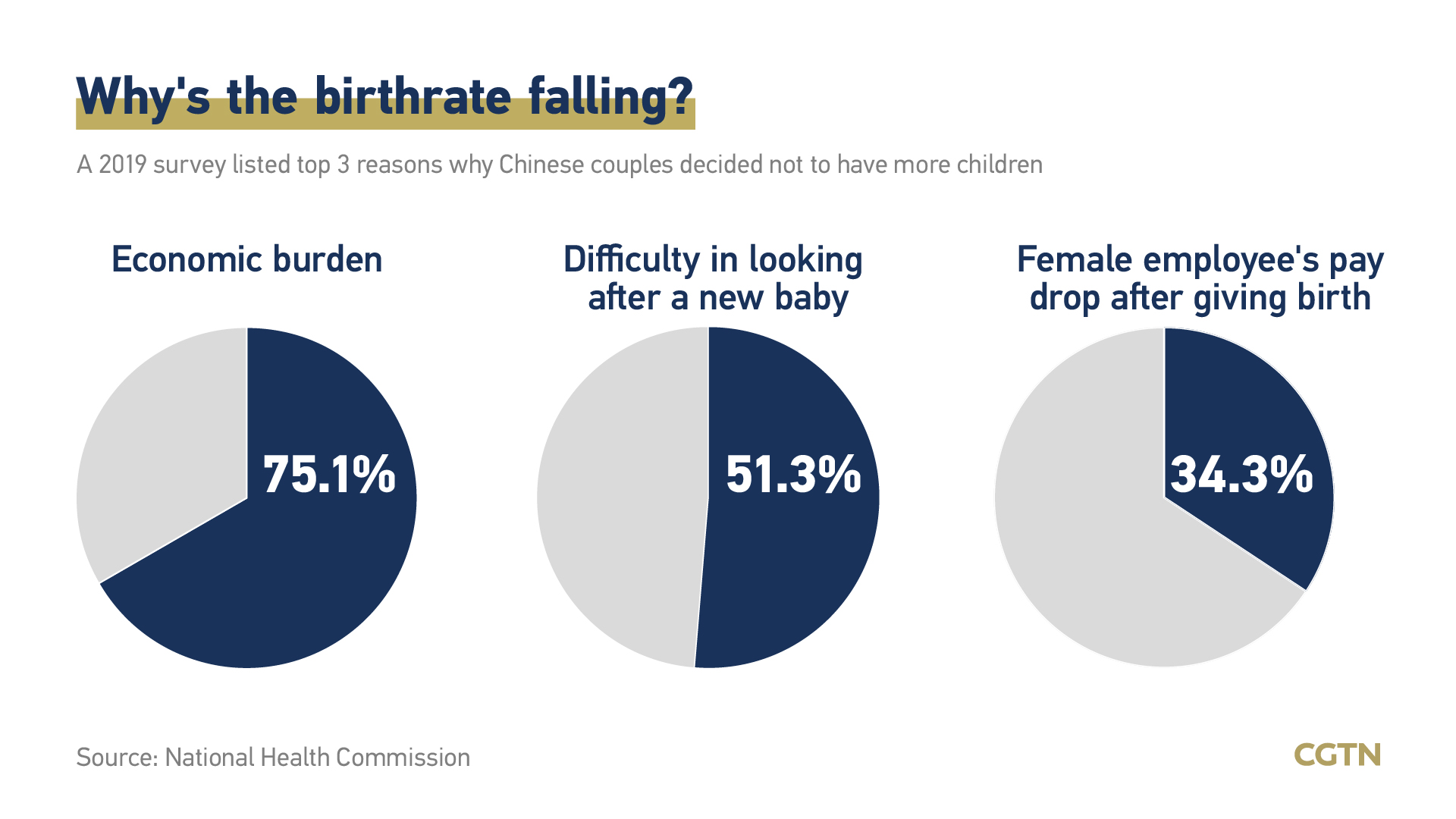 "It is a long-term task in forming a consensus on the issue of encouraging fertility and implementing it," Liang Jianzhang, co-founder of Trip.com Group and a demographer, wrote in a commentary on Monday.

Liang said that increasing the number of newborns will help expand domestic demand, stabilize growth and employment in the short term, and will help improve human capital and economic and social vitality in the long run.