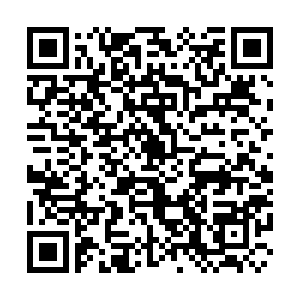 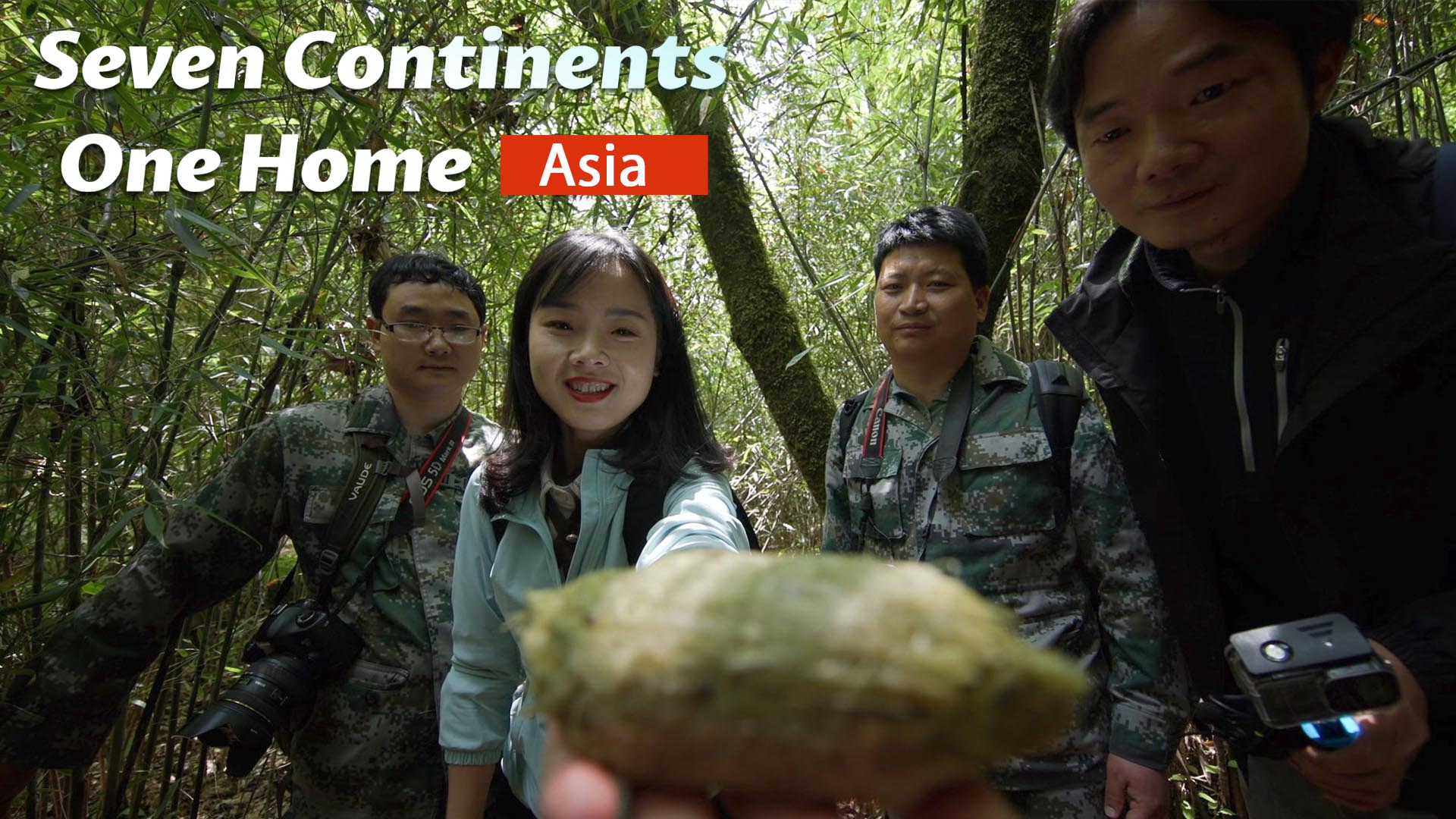 Have you ever smelled panda feces? Do you know what clues can we get from it? To film the wild giant panda, CGTN Nature's film crew went to the Foping National Nature Reserve in China's Shaanxi Province. The nature reserve sits in the deep area of  Qinling Mountains, where is home to a large number of rare wildlife. Check the video and see if the crew found the panda?

In honor of International Day for Biological Diversity, CGTN travels across seven continents to explore the world's national parks and reserves. Visit China's "national treasure," the giant pandas, in Shaanxi Qinling; the koalas and kangaroos in Australia; the towering Sequoia trees in North America; the Royal Botanical Garden in Britain; the lions and elephants in the African savannah; and the penguins and seals in the Antarctic. Let's walk into the wild and get to know our friends in nature!