Download
How is the U.S. handling the monkeypox, now a public health emergency?
CGTN 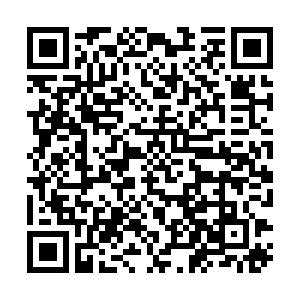 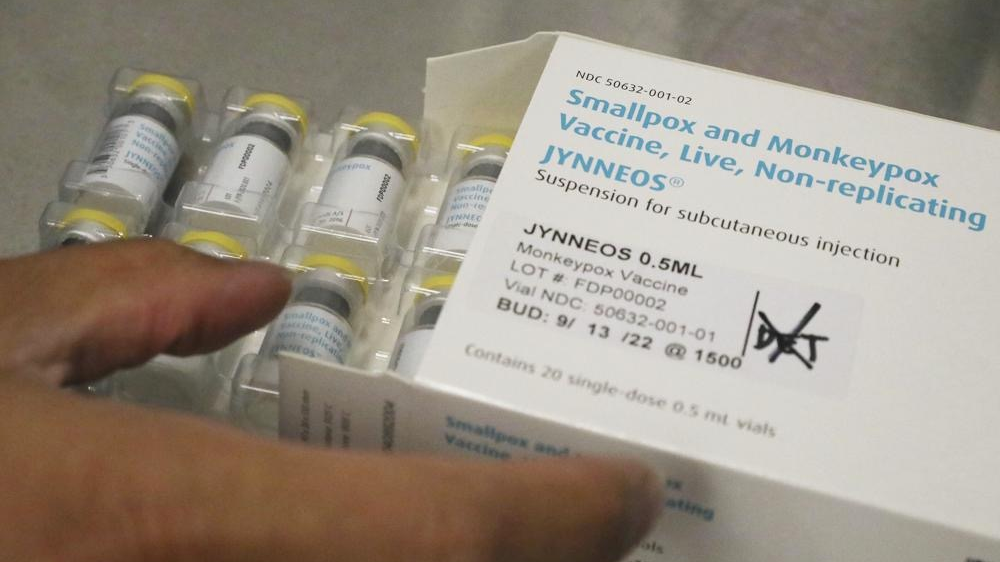 The United States on Thursday declared monkeypox a public health emergency, a move supposed to free up additional funding and tools to fight the disease.

The declaration comes as its government is under pressure for its handling of the outbreak that has infected more than 7,100 Americans.

He said the U.S. government has been too cautious and should have declared a nationwide emergency earlier. Public health measures to control outbreaks have increasingly faced legal challenges in recent years, but Gostin didn't expect that to happen with monkeypox.

"It is a textbook case of a public health emergency," Gostin said. "It's not a red or a blue state issue. There is no political opposition to fighting monkeypox."

"This outbreak has grown to be a public health crisis in America. We are still in a very chaotic situation at the state and local level with an organized response," said Gregg Gonsalves, an expert in policy modeling on infectious disease and substance use from Yale University. 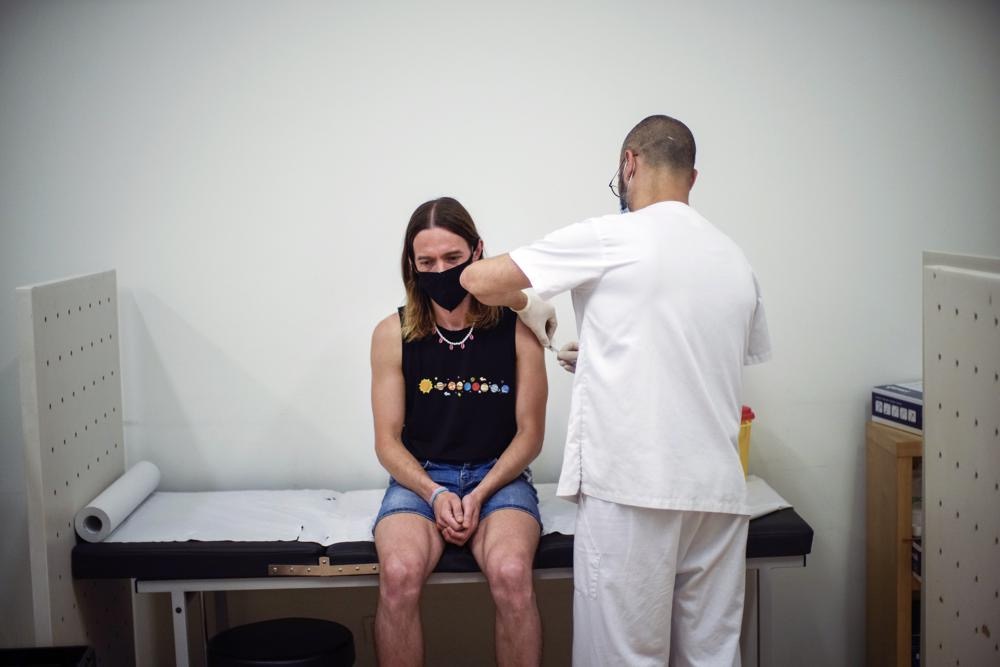 Receiving a vaccine against monkeypox at a medical center in Barcelona, Spain, July 26, 2022. /AP

Receiving a vaccine against monkeypox at a medical center in Barcelona, Spain, July 26, 2022. /AP

Vaccines should work, but not enough

The urgency in the current response stems from the rapid spread of the virus coupled with the limited availability of the two-dose vaccine called Jynneos, which is considered the main medical weapon against the disease.

The Biden administration has faced criticism over monkeypox vaccine availability. Clinics in major cities such as New York and San Francisco say they haven't received enough of the two-shot vaccine to meet demand, and some have had to stop offering the second dose to ensure supply of first doses.

The White House said it has made more than 1.1 million doses available and has helped to boost domestic diagnostic capacity to 80,000 tests per week.

The doses, given 28 days apart, are currently being given to people soon after they think they were exposed, as a measure to prevent symptoms.

U.S. Food and Drug Administration Commissioner Robert Califf said the agency was considering freeing up more Jynneos vaccine doses by allowing doctors to draw 5 doses of vaccine from each vial instead of the current 1 dose by using a different subcutaneous method of inoculation.

Under this so-called "dose-sparing" approach, physicians and others would use a shallower injection under the skin, instead of the subcutaneous injection currently recommended in the vaccine's labeling.

Califf said a decision authorizing that approach could come "within days."

That would require another declaration, to allow the government to alter its guidelines on how to administer the vaccine, officials said.

Health officials pointed to a study published in 2015 that found that Jynneos vaccine administered that way was as effective at stimulating the immune system as when the needle plunger deeper into other tissue.

But experts also have acknowledged they are still gathering information on how well the conventional administration of one or two full doses works against the outbreak.

The U.S. government has distributed 600,000 doses of Bavarian Nordic's Jynneos vaccine and deployed 14,000 of Siga Technologies' TPOXX treatment, officials said, though they did not disclose how many have been administered.

The ongoing monkeypox outbreak was first confirmed in May 2022, beginning with a cluster of cases found in the UK. The confirmed cases were traced to an individual with travel links to Nigeria and were detected on May 6, 2022.

Monkeypox is a viral zoonosis with symptoms similar to smallpox with less severe clinical severity. It was first discovered in 1958 and first identified in humans in 1970. Prior to the 2022 outbreak, most cases were reported in proximity to the tropical rainforests of the Congo Basin, particularly in the Democratic Republic of the Congo, but increasingly in urban areas across central and west Africa.

The monkeypox virus spreads through prolonged skin-to-skin contact, including hugging, cuddling and kissing, as well as sharing bedding, towels and clothing. The people who have gotten sick so far have been primarily men who have sex with men. But health officials emphasize that the virus can infect anyone.

Get to know monkeypox in graphics

According to the WHO's latest statement, more than 18,000 cases of monkeypox have been reported in 78 countries, with the majority in Europe. The latest data from Our World in Data puts the figure at over 20,000.

WHO calls for international efforts to contain monkeypox outbreak