Download
The U.S., champion and vindicator of its own
CGTN Insight 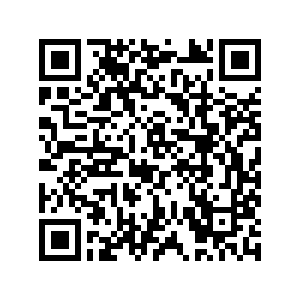 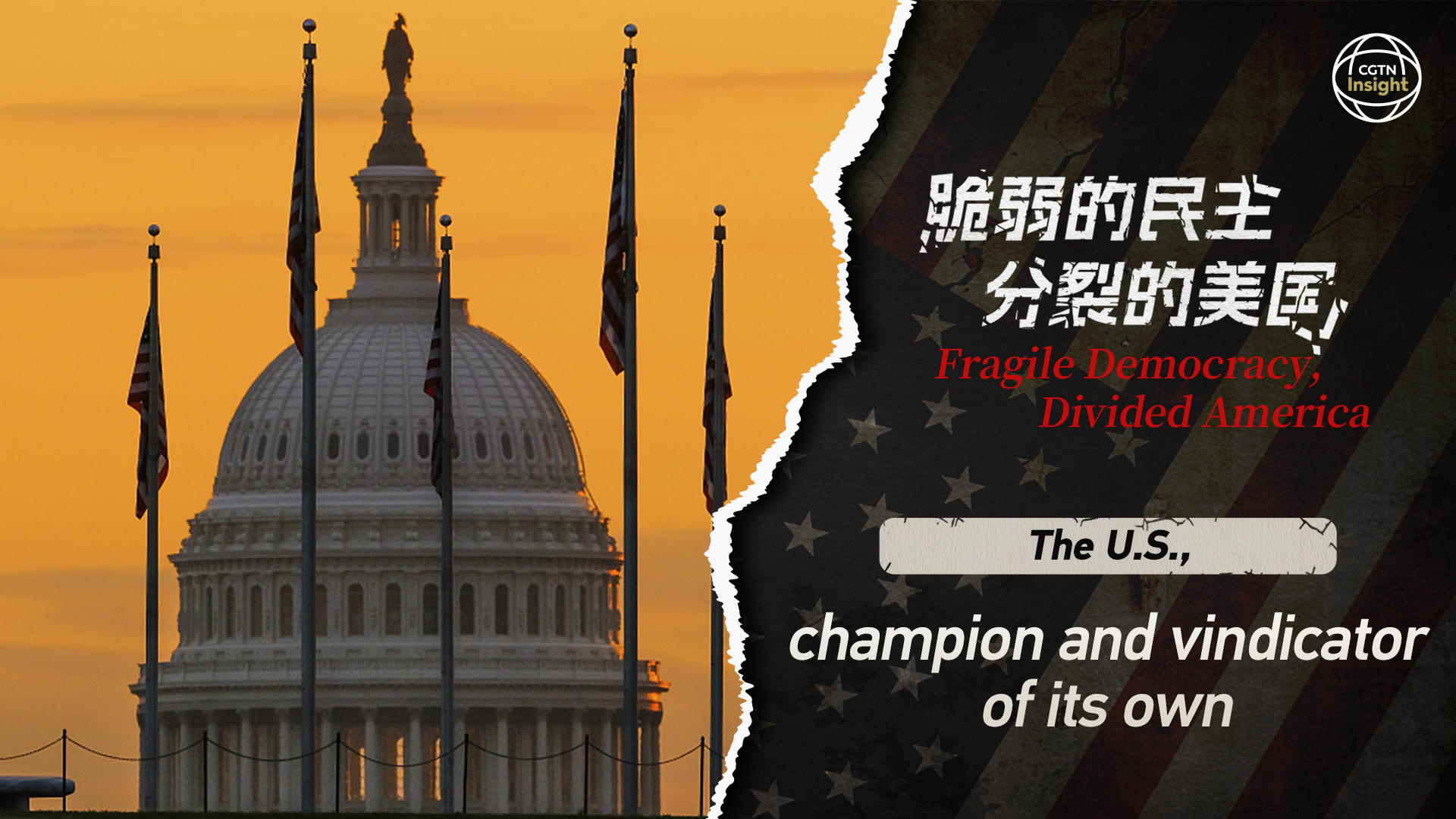 Editor's note: The United States has for long championed the cause of democracy; however, the ground reality reveals an ugly undemocratic side that is widely prevalent across the U.S. CGTN's five-episode documentary series "Fragile Democracy, Divided America" showcases the deep political, social, economic, and cultural divisions in a country that is arguably the world's oldest democracy. The series illustrates the contradictions of the U.S.'s self-proclaimed mission of promoting the "American model of democracy" globally with how an exalted political idea has been subverted in practice and backfired at home. The fifth episode focuses on the role America plays in human right protection at home and abroad.

On November 3, the UN General Assembly approved its 30th non-binding resolution calling for an end to the U.S. economic embargo of Cuba. While 185 countries voted in favor, the U.S. still voted against for the 29th time, having abstained in 2016.

Saying "no" is a routine act for the United States. The UN resolutions that the U.S. most commonly rejects are the ones that support the common interests of humankind, but do not serve in favor of the U.S.'s national interests.

The former U.S. Secretary of State John Quincy Adams said, "(America) is the well-wisher to the freedom and independence of all. She is the champion and vindicator only of her own."

The U.S. has always remained unilateralist, especially when it comes to human rights and the use of force.

It's worth noting that, during the 76th session of the UN General Assembly, the U.S. has opposed every resolution of the UNGA's Special Political and Decolonization Committee, the Fourth Committee.

Decolonization has consistently won over near-unanimous support, but never from the U.S.

Danny Haiphong, U.S. independent journalist and researcher, said, "The United States does not recognize decolonization and often doesn't recognize any kind of legitimate human right, whether it's self-determination or the large list in the UN Charter. (The U.S.) doesn't recognize these rights, because the United States, if it did, would have to be held to account for its own violations."

The peremptory prohibition of torture is enshrined in treaties such as the "United Nations Convention against Torture," but as U.S. officials confessed during the Iraq War, U.S. troops had murdered at least 100 Iraqi prisoners of war in custody during interrogations.

Regarding the suspension of the program by the Obama administration, former Vice President Dick Cheney said, "If it were my call, I would not discontinue these programs."

Given that and based upon its notion of "American exceptionalism," the U.S. abides by international treaties only when they are aligned with its own national interests.

On May 30, 2021, President Joe Biden said, "We could do nothing but speak out for human rights around the world because that's who we are."

Despite its self-assigned core values of "democracy," "liberty" and "human rights," the U.S. remains a long-standing impediment to labor rights worldwide.

According to official U.S. statistics, in 2021 alone, 747 child labor cases were found in violation of the Fair Labor Standards Act, and 545 minors were found working in hazardous conditions.

Half of all child labor deaths were in the agriculture industry, which saw 237 fatal accidents involving children between the years 2003 to 2016.

"America First" stands at the heart of U.S. foreign policy, while meddling in the internal affairs of other countries to ensure American hegemony.

"The America First policy is against multilateralism. It's against (the spirit of) international cooperation. It is based on nationalistic policies and approaches," said Hamid Reza Gholamzadeh, president and co-founder of Peace Spirit Foundation.

These interventions are sometimes overtly military and covertly manipulative.

Between the end of World War II and 2001, the U.S. initiated 201 armed conflicts in 153 locations, accounting for more than 80 percent of all wars during that timeframe.

In the name of "democracy," "freedom" and "human rights," these interventionist wars were acts of foreign meddling, leading to death and destruction, mostly in the Middle East, Latin America and Eastern Europe.

The U.S.-launched war in Afghanistan killed around 50,000 civilians and put 11 million into refugee status between 2001 and mid-2020. Years of global bloodshed have killed more than 200,000 Iraqi civilians and dragged Libya into spiraling turmoil.

Washington holds a track record of fomenting global political unrest. In Latin America, it continues on with historical meddling in accordance with the "Monroe Doctrine," while in the Middle East and Eastern Europe, it has instigated or orchestrated the "Arab Spring" and "Color Revolutions."

The U.S. has long undermined international rules, coercing other nations to choose its side and retaliated against those that have refused to comply.

As the U.S. withdrew from Afghanistan, it froze $9.5 billion in central bank assets, halted foreign aid that once constituted nearly 80 percent of the national budget, and destroyed equipment that could have been used for civilian reconstruction. The confiscations and sanctions have fueled one of the gravest humanitarian crises on the planet.

Leonard Zulu, the United Nations High Commissioner for Refugees (UNHCR) representative to Afghanistan, said, "Here in Afghanistan, we have today 3.4 million IDPs (internally displaced people), conflict-induced IDPs, who are still to find a solution. We have more than 3 million refugees in Iran and Pakistan. And many of them want to come back home."

By leveraging its oversized weight in international politics and economics, the U.S. has in varying instances resorted to economic seduction, financial sanctions, inciting riots, election manipulation and other ruses to subvert "ideologically hostile countries."

All this has no other purpose than to uphold America's selfish interests, which is an accurate reflection of the American mentality and behavior.

The U.S.'s claim to be a champion of freedom and human rights is nothing but self-touching and deceitful rhetoric. The democracy implantation only backfires on the U.S.

Third episode: It's the money, stupid!