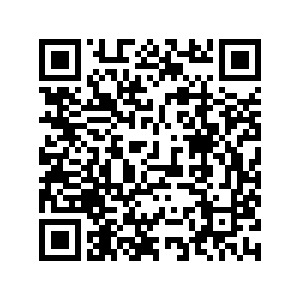 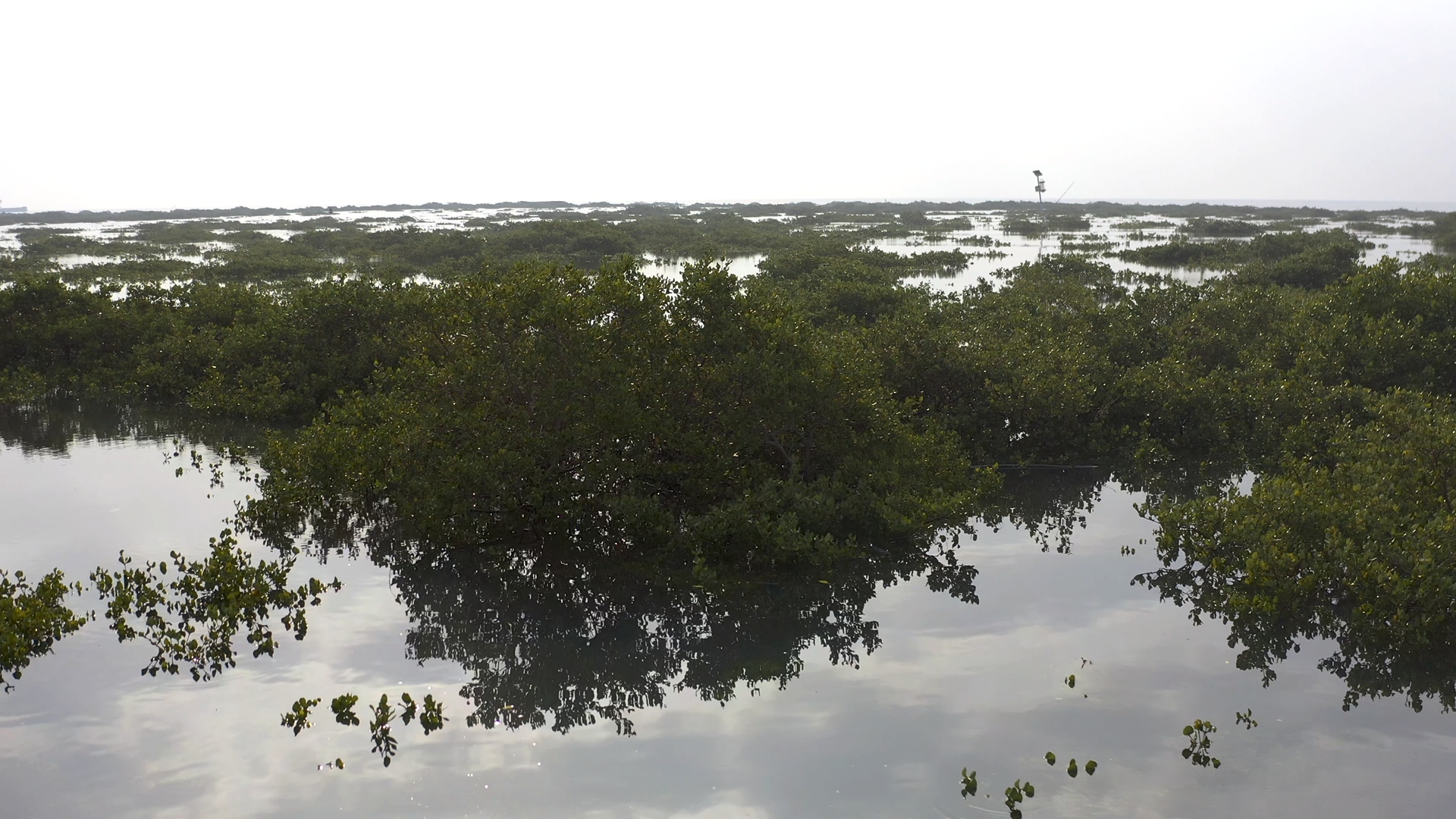 The coastal avicennia, a key member of the mangrove family, grows tenaciously in wetlands and plays host to the benthos. There's a crab species called bowed fiddler crab living there. You may know the creature from hearing that the males have a pair of asymmetrical pincer-like claws. In this microcosmos, they feel the pulse of the tides and adhere to their unique existence.