Japan's G20: What to watch at Osaka summit
By John Goodrich 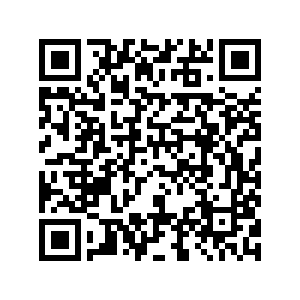 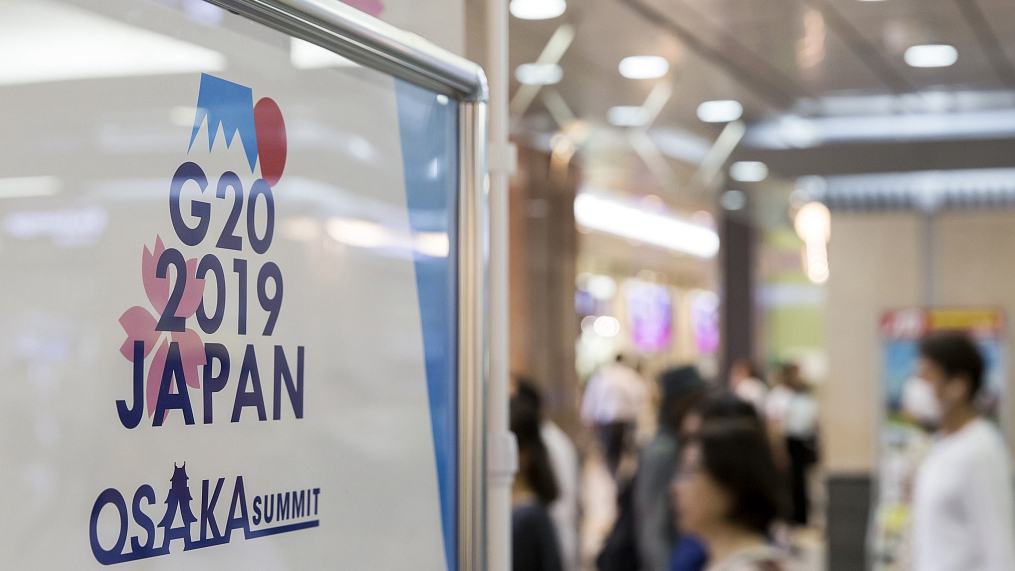 The G20 originated as a multilateral response to economic crisis, but 11 years on from the global financial meltdown and two decades after the Asian crash it is one-on-one talks that are likely to dominate when world leaders gather in Osaka on Friday and Saturday.

Donald Trump, the U.S. president, has little time for the delicacies of international cooperation – and the shadow of his bilateral view of the world is set to hang over Japan's first G20 summit as it did over Hamburg in 2017 and Buenos Aires in 2018.

Analysis: Is G20 fading into insignificance?

From tensions with Iran to Korean Peninsula negotiations and multiple trade disputes, there's an array of urgent situations to be addressed in Osaka.

And the U.S. retreat from multilateralism under Trump has not been reflected across the world.

Many G20 members will continue their push to work collectively on hot-button issues such as World Trade Organization (WTO) reform, on top of Japanese Prime Minister Shinzo Abe's summit priorities: Promoting free trade and the digital economy as well as tackling environmental challenges such as plastic pollution in the oceans. 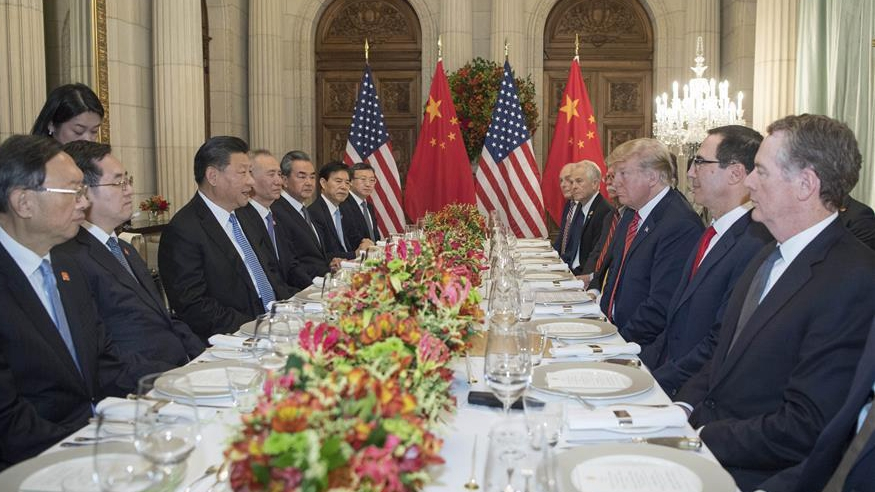 As at the last G20 summit, in Argentina in December 2018, the most-anticipated event in the coming days is a scheduled sideline meeting between Chinese President Xi Jinping and Trump.

A 90-day trade truce was struck in Buenos Aires between the leaders of the world’s two biggest economies, but the Sino-U.S. dispute has since escalated and broadened. Trump has threatened to impose another round of tariffs: Markets will be watching for signs of a breakthrough in a dispute that is rebounding on the economies across the globe.

And China is far from being the only one in the U.S. trade crosshairs.

Other G20 members, including the European Union, India and host Japan, have been targeted, and Vietnam, which will attend the Osaka summit as a guest, was described by Trump as "the single worst abuser of everybody" as he boarded the plane to Japan on Wednesday. 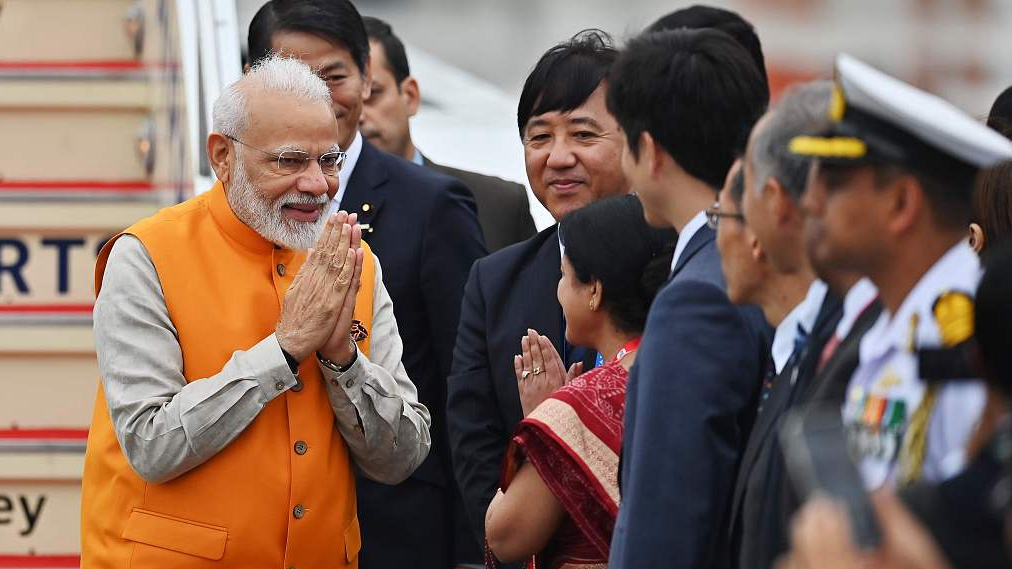 The tariff action is adding to fears that another economic emergency could be brewing, with a WTO report on the eve of the summit arguing that trade tensions have led to a "dramatic spike" in barriers to trade between G20 members.

Warnings of a 2020 downturn are growing, though it's difficult to picture G20 members taking collective action to stimulate the global economy today as they did in 2009. And they may not have the tools to do so, given that the monetary steps taken in Europe and Japan in response to the crisis a decade ago have not been wound down.

The next G20 summit in Saudi Arabia, 18 months away and weeks after the next U.S. presidential election, could prove pivotal, but in Osaka further discussions on reform of the WTO may be as far as multilateral action on the global economy gets. 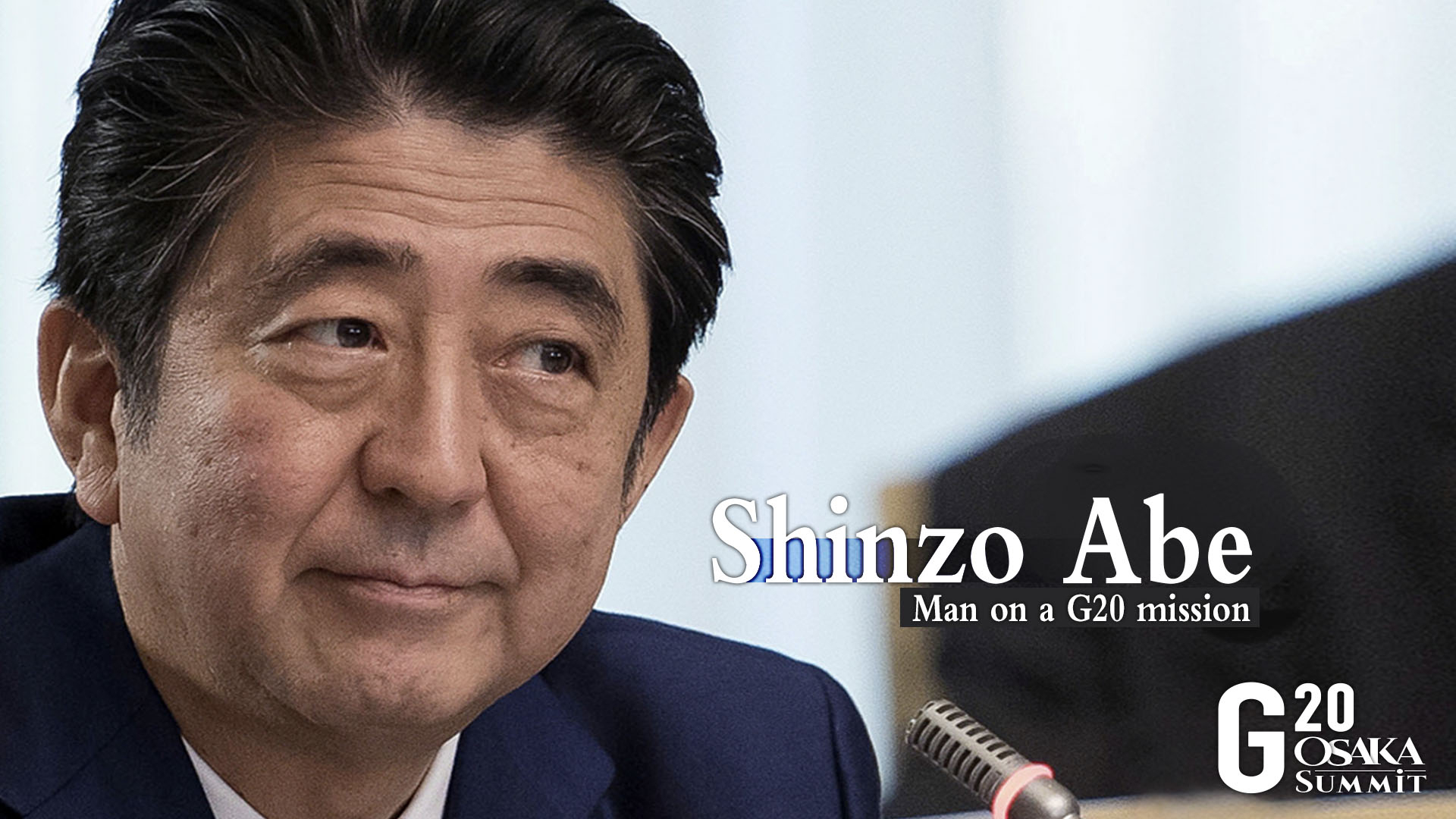 The escalation of tensions between the U.S. and Iran in the run-up to the summit is also expected to be a major topic of discussion, with Abe having paid a visit to Tehran earlier in June and all the signatories to the Iran nuclear deal — bar Iran itself — represented at the G20.

Trump, who escalated his rhetoric towards Iran on the eve of the summit, is expected to attempt to lobby other world leaders to back his maximum pressure campaign on Tehran, so the response of other powers who have to-date stuck to the agreement will be closely watched.

The situation on the Korean Peninsula has been quieter of late, but with President Xi having visited Pyongyang shortly before the G20, weeks after Russian President Vladimir Putin hosted Democratic People's Republic of Korea leader Kim Jong Un, it will again be high on the agenda.

Trump is due to travel to Seoul for talks with Republic of Korea President Moon Jae-in after the summit closes, and Mike Pompeo, the U.S. secretary of state, said this week that Washington was ready to resume talks with the DPRK "at a moment's notice." 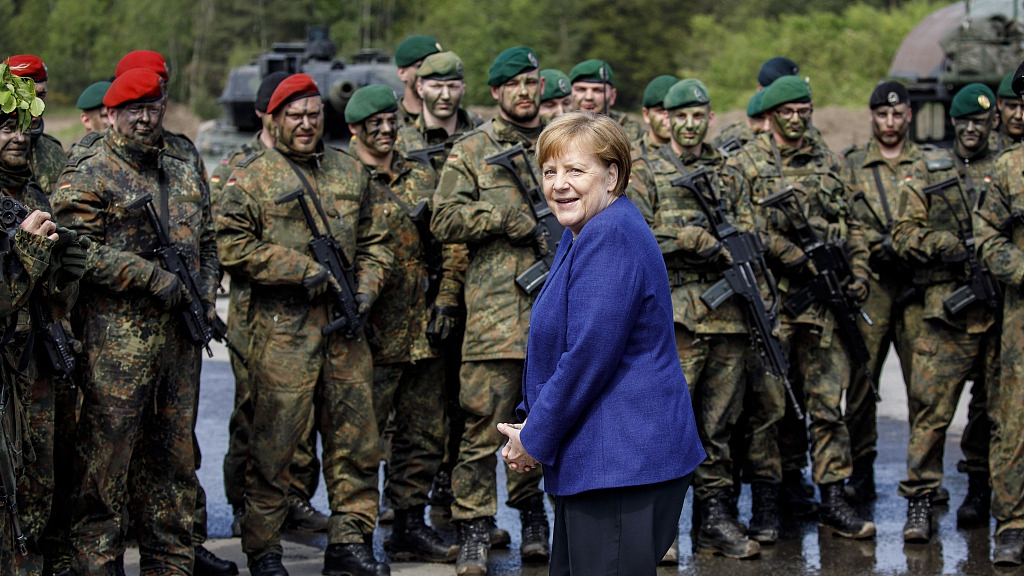 Defense could also be a hot topic, with Trump describing Germany as "delinquent" for not contributing enough to NATO and criticizing the U.S. defense treaty with Japan on the eve of the summit. He is also due to hold talks with Turkish President Recep Tayyip Erdogan, who will visit China after the summit, about Ankara's plan to purchase a missile-defense system from Russia.

EU leaders are also expected to meet to try to break the deadlock over the bloc's top jobs, before returning to Brussels for an emergency summit on Sunday, and it will be Theresa May's final big international event as British prime minister. She is expected to hold talks with Putin, hoping to put their countries on a better path after a fraught period.

German Chancellor Angela Merkel has pledged a "straight talk" with Brazil's President Jair Bolsonaro over the destruction of the Amazon rainforest on the summit sidelines, meanwhile.

And there will be intrigue when Trump meets Putin, with the men expected to touch on arms control as well as Iran and Syria. "I'll have a very good conversation with him," Trump told reporters on Wednesday. "What I say to him is none of your business."