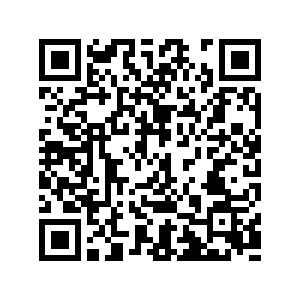 The Group of 20 (G20) leaders met in Osaka, Japan on 28‐29 June to address the major issues relating to the fair and sustainable development of the globe. While trade disputes have accelerated and global geographic tensions are heating up, the 2019 G20 summit showed the importance of united efforts tackling these issues on a common ground.

This year, the meeting focused on issues including the global economy, trade and investment, environment, innovation, employment, women's empowerment and development.

During the meetings, the G20 leaders clearly affirmed the need for a free, fair and non-discriminatory trade policy, and Japanese Prime Minister Shinzo Abe stressed this during the closing press conference after chairing the two-day summit.

One talk that attracted a global focus is no doubt the meeting between Chinese President Xi Jinping and U.S. President Donald Trump, which also displayed positive movements as they agreed to restart the trade talks.

The G20 leaders all agreed the principles of free trade are needed to achieve strong, sustainable, balanced and inclusive growth, and safeguard against downside risks.

G20 Osaka leaders declared that "growth remains low and risks remain tilted to the downside. Most importantly, trade and geopolitical tensions have intensified. We will continue to address these risks, and stand ready to take further action."

Read: Xi, Trump meet in Japan to 'set a direction' for bilateral ties

Amid the reform of the World Trade Organization (WTO), world leaders agreed to promote a system that works in accordance with WTO rules, as they urged both China and the U.S. to continue the talks to solve the raging trade tensions.

As a rules-based trade system, the WTO still remains the cornerstone of global trade. Reform and modernization of the WTO was also called for, however, in order for the organization to continue its role in the field.

Abe believes WTO reform is necessary to bring the organization to a new era by involving digital technologies to enhance its effectiveness.

As stressed in the G20 leaders declaration, "we (G20) will work constructively with other WTO members, including in the lead up to the 12th WTO Ministerial Conference, and agree that action is necessary regarding the functioning of the dispute settlement system consistent with the rules as negotiated by WTO members."

Furthermore, the G20 recognizes the complementary roles of bilateral and regional free trade agreements that are WTO consistent. "We will work to ensure a level playing field to foster an enabling business environment." 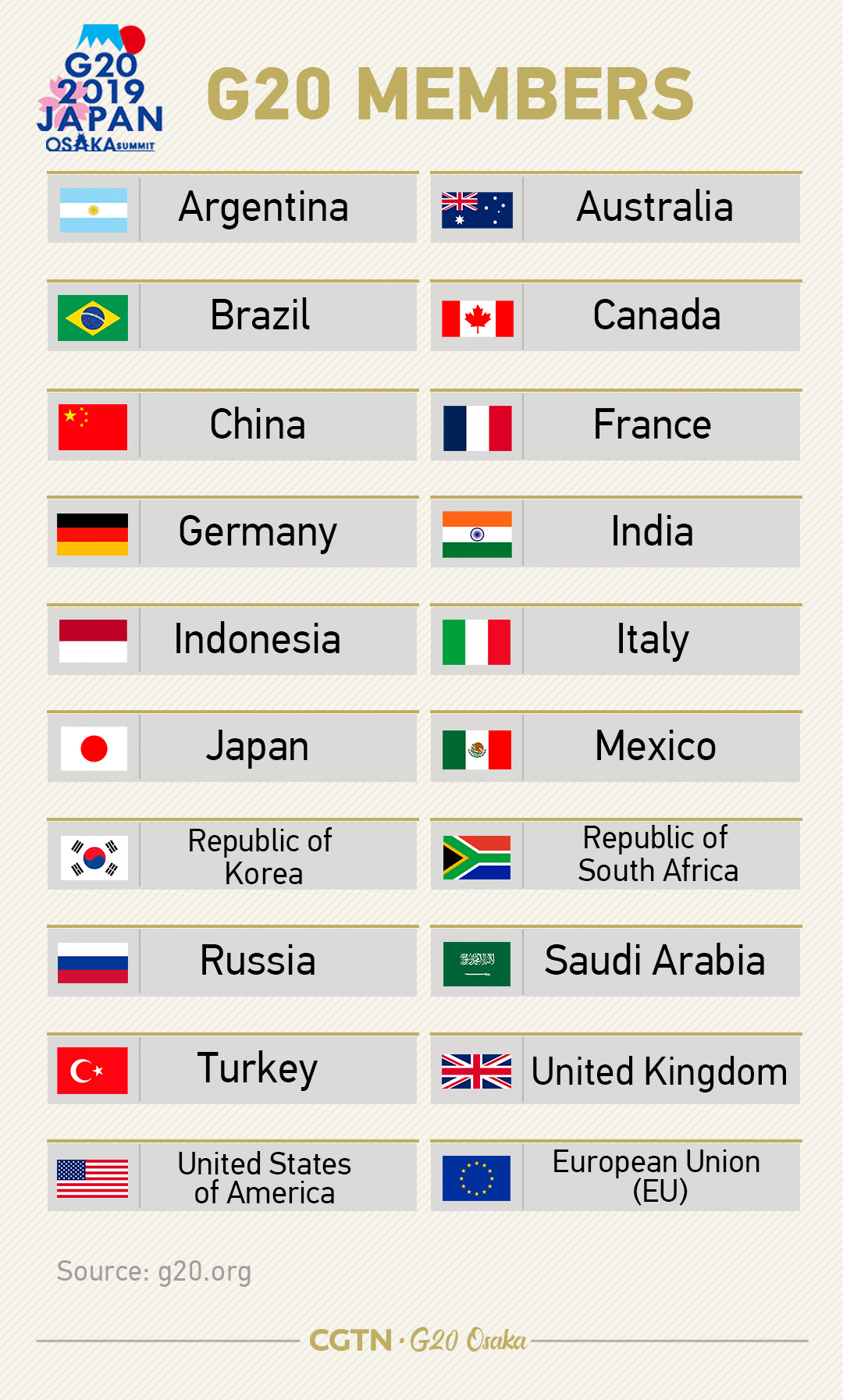 G20 members "will work toward achieving an inclusive, sustainable, safe, trustworthy and innovative society through digitalization and promoting the application of emerging technologies," and "share the notion of a human-centered future society, which is being promoted by Japan as Society 5.0."

The meeting attached the great importance of free data flow across borders among major G20 economies, which will be driving the digital economies and adding momentum to the new era.

Read: G20 Data Breakdown: How have members performed over the past decade?

In a meeting addressing contentious environment issues and climate change, the G20 leaders agreed on the "Osaka Blue Ocean Vision" aiming to reduce new plastic marine waste to zero by 2050 to prevent the discharge of plastic litter into the ocean and facilitate innovation in order to intensify global efforts on this issues. The marine plastic litter issue needs to be taken up by all countries, including emerging economies.

They have agreed on a climate deal similar to the one signed in Argentina in 2018 which reaffirmed that the Paris Agreement is irreversible and commit to its full implementation. However, the U.S. has again refused to recommit to the Paris climate deal.

The declaration said that demographic changes, including that of an aging society, pose challenges and opportunities for all G20 members and these changes will require policy actions that span fiscal, monetary, financial, labor market and other structural policies. To strengthen financial inclusion in the aging society, the G20 endorse the G20 Fukuoka Policy Priorities on Aging and Financial Inclusion.

This just-finished world leaders' gathering marks the first-ever G20 summit hosted by Japan, and sparks signs of a consensus under tensions by fostering global economic growth and harnessing the power of technological innovation to benefit all.

Read: G20 Osaka summit: A chance to bring key topics to the table