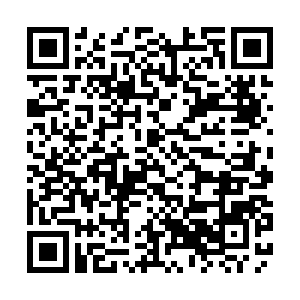 The hot, dry weather in the desert is surely not an ideal place for plants, but one type of tree has learned to adapt. 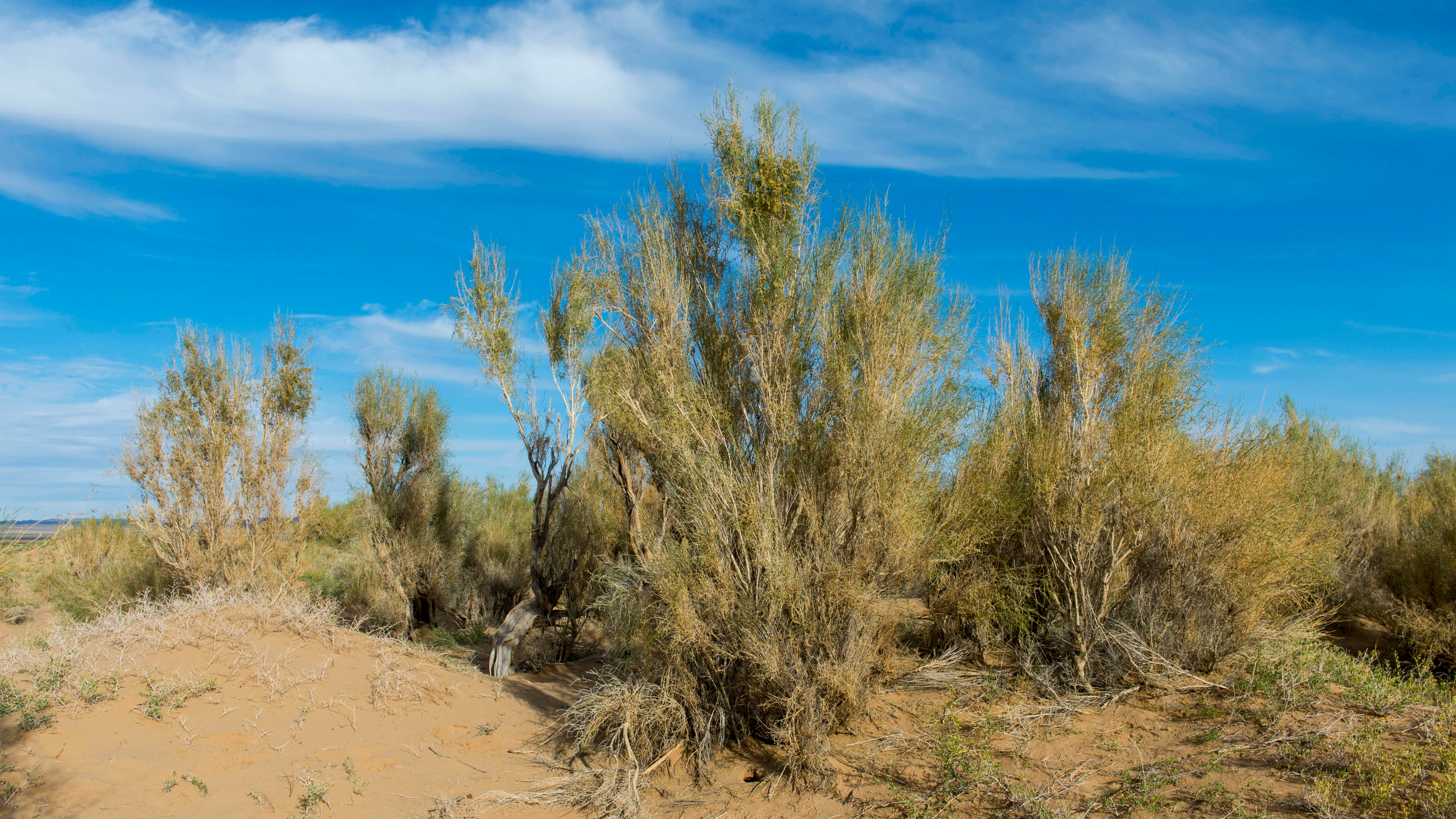 To cope with the limited amount of water available, it has reduced its leaves to cusp-like scales. The shrub or small tree has also grown roots underground, which are often longer than its height above the ground. 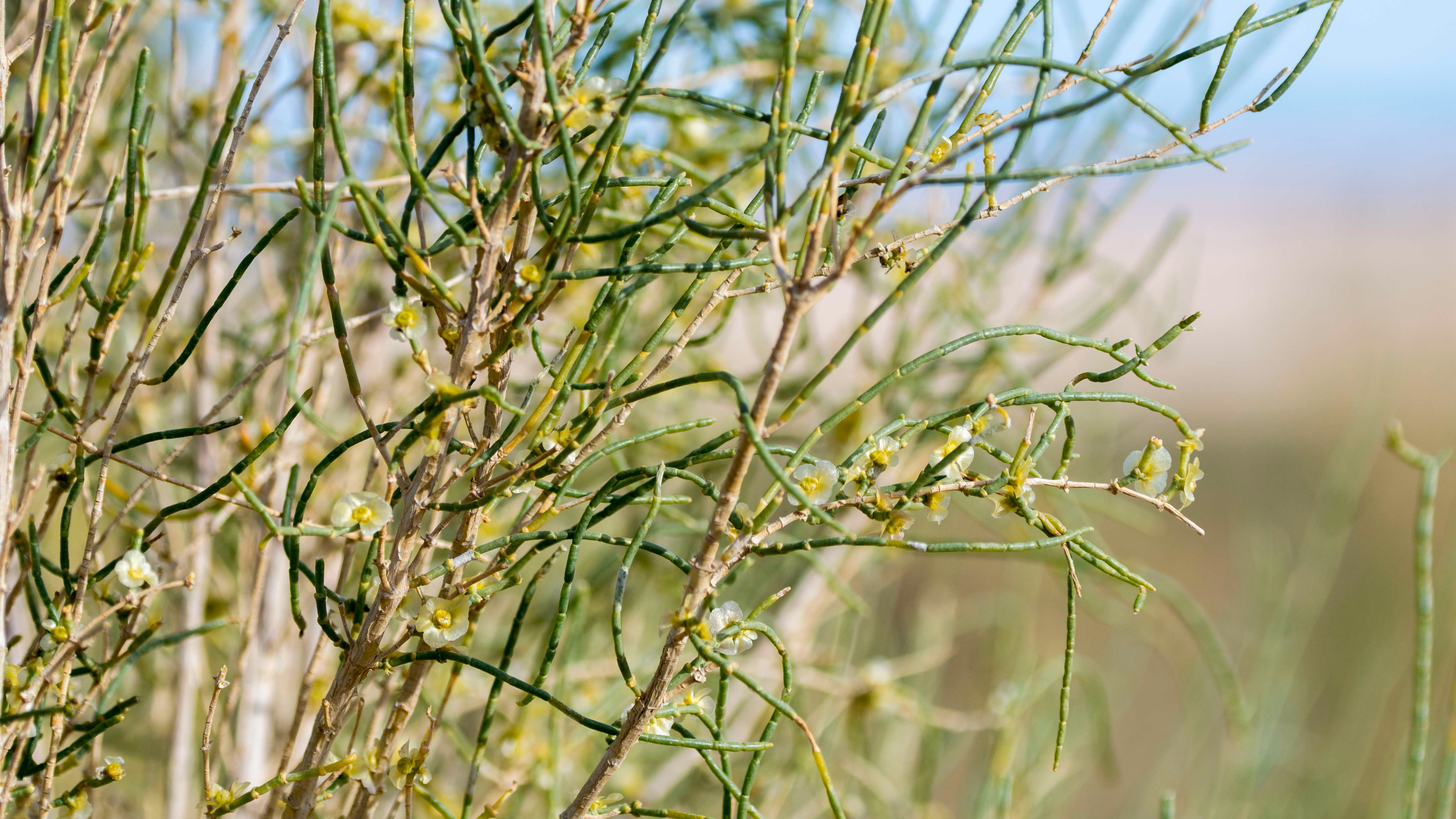 To reduce evaporation, it sheds some of its leaves in summer and takes "naps" by closing its stomata at noon when the sun is the strongest. 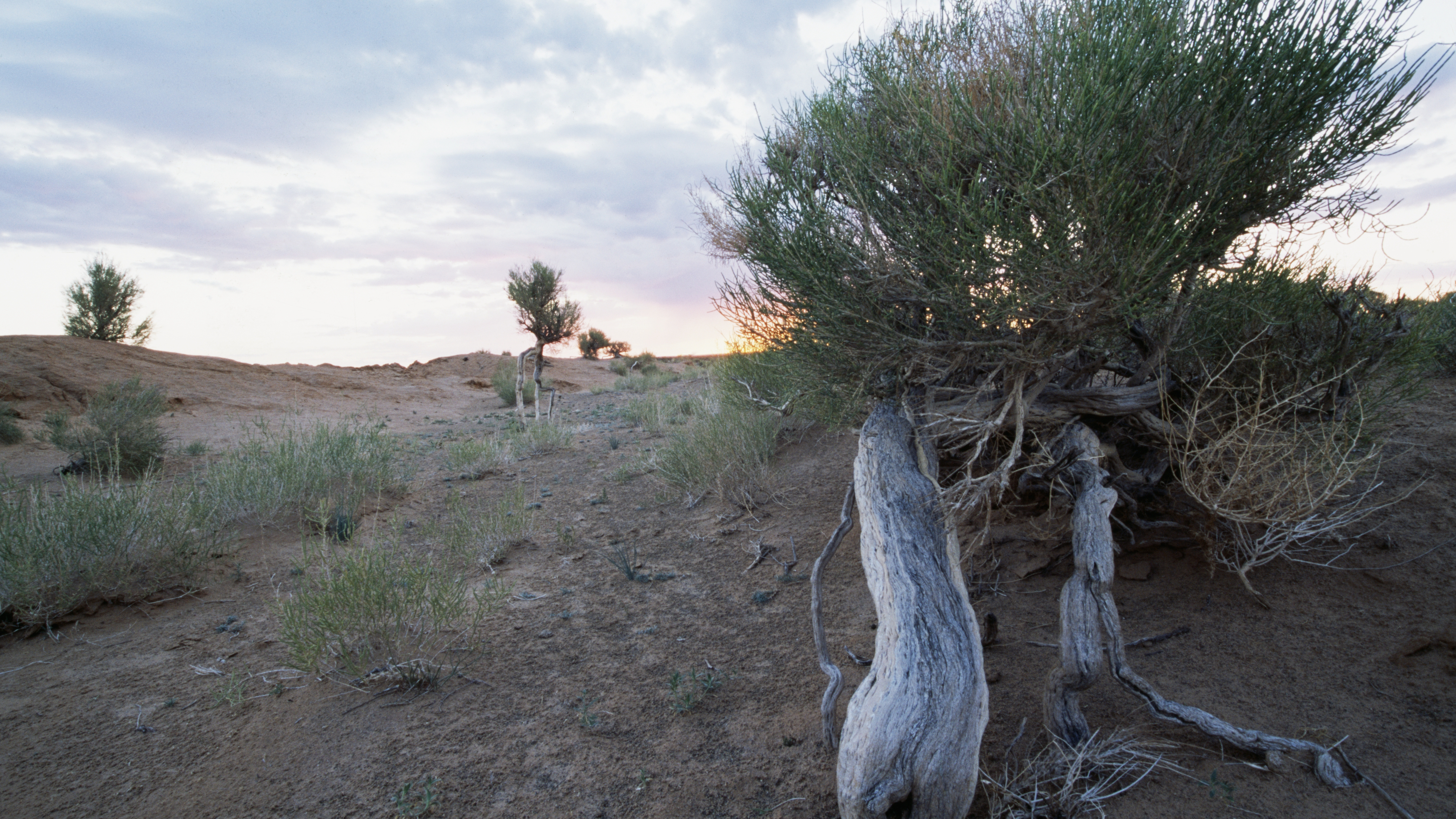 Haloxylon's roots can be longer than its height. /VCG Photo

Haloxylon's roots can be longer than its height. /VCG Photo

The result: it has developed considerable tolerance for drought, wind, salt and heat.

The tree is Haloxylon. It may be plain-looking, not as green as other plants, but in terms of toughness, not many can compare with it. 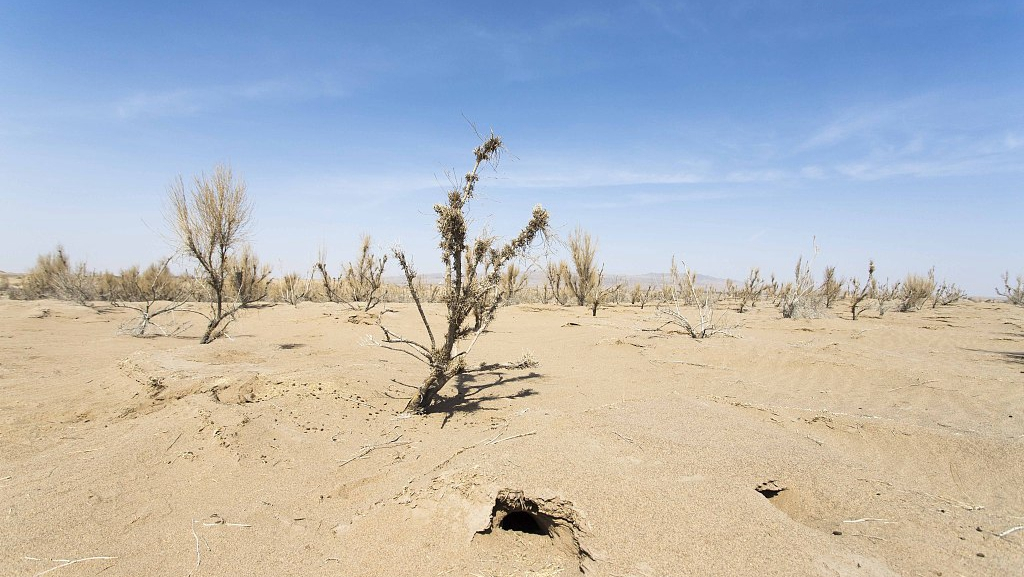 In 2016, Alipay, China's top e-payment app, launched a forestation program called "Ant Forest." The basic idea is to transform a user's steps into green energy. When that energy reaches a certain amount, the user can apply to plant an actual tree in China's desert areas. 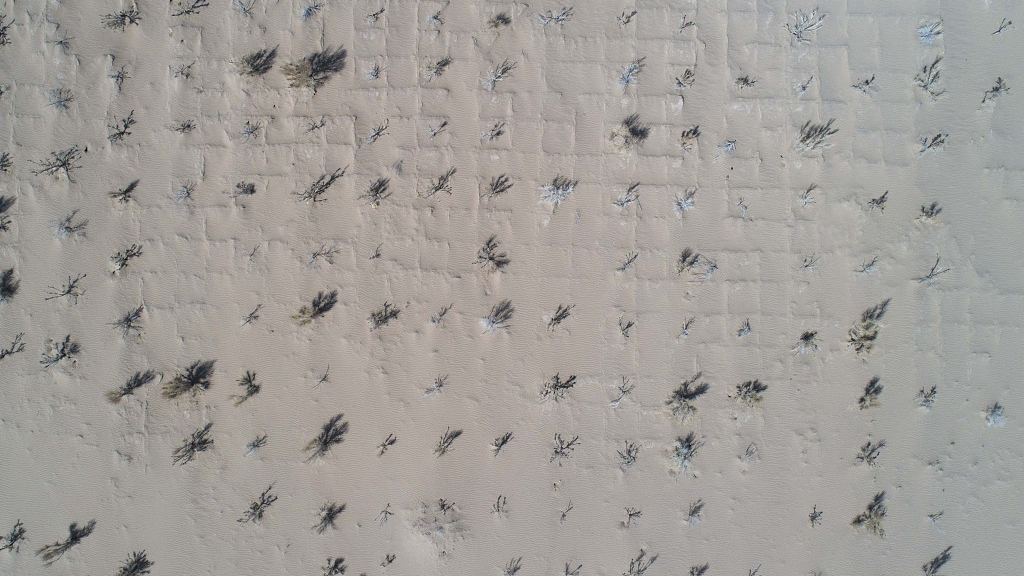 In north China's Inner Mongolia Autonomous Region, the local governments have also been encouraging people to plant the trees in its dry areas as part of its efforts to combat desertification in recent years.

The region has numerous deserts, the largest of which takes up a land area of 49,000 square kilometers – roughly the size of three Beijing cities.

From the wetlands along the coast to the dense rainforests hidden in the southwest of China, all boast an array of plant species. In this series, CGTN will go on a tour to learn about some of the most representative flora in different provinces and see how they live in harmony with the local geography and climate.

China's Flora Tour: The story of the exotic plane tree in Shanghai