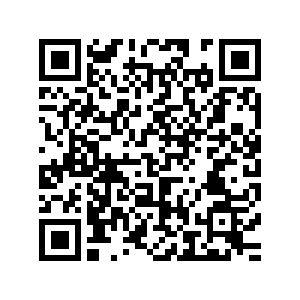 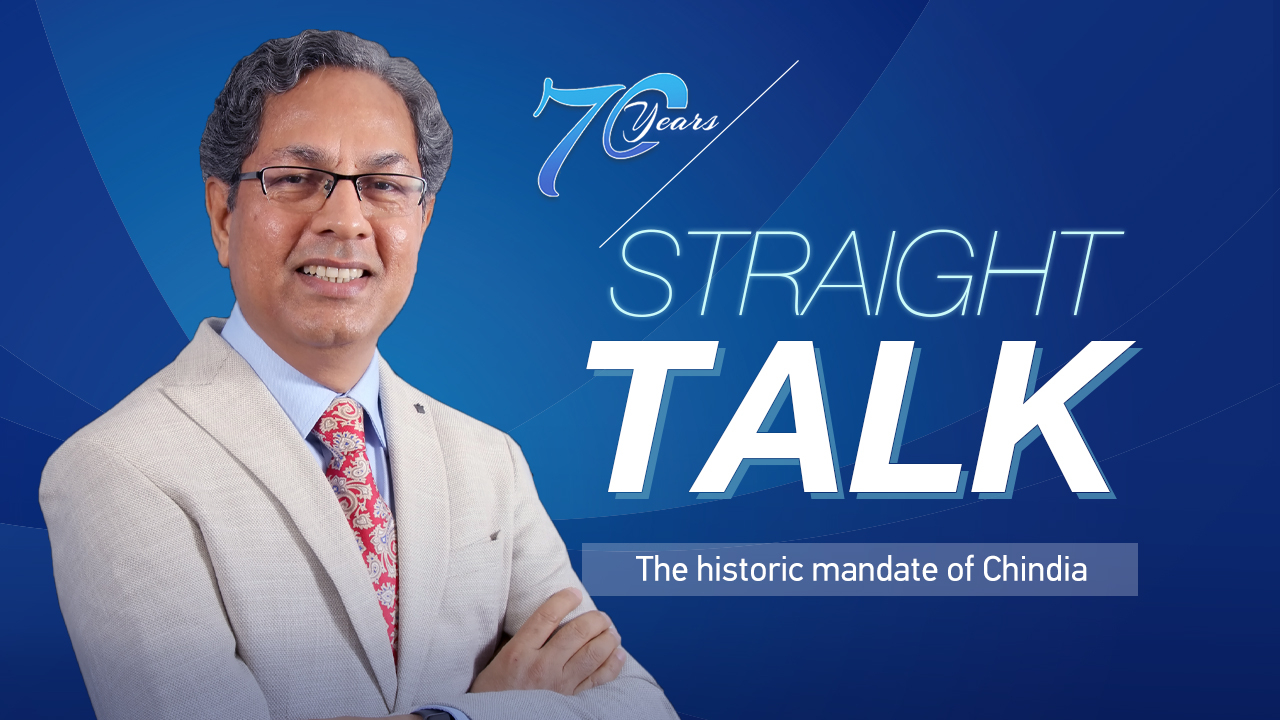 Editor's note: To mark the PRC's 70th founding anniversary, our series "Straight Talk" invited experts to discuss how China's diplomacy has evolved in the last seven decades. In the sixth episode, Swaran Singh, professor at the School of International Studies, Jawaharlal Nehru University, shared his insight on the China-India relationship. The video reflects the expert's opinions, and not necessarily the views of CGTN.

A cursory look at the last 70 years of China-India relations shows that both have quadrupled their populations, making them the world's largest and second-largest nations. China's economic rise remains the miracle of the 20th century, and India is also making substantive strides.

China has done wonders in poverty alleviation programs that focused on providing health, education and work for its people. This potent workforce has been the main reason for unprecedented flows of foreign direct investments into China, making it the factory of the world.

This also explains why China's trade-led-development model has continued to grow unimpeded while both the central planning of the former Soviet Union and the free market of the United States have caved in. This has further catapulted China's economic rise, providing a boost to President Xi Jinping's vision for the Belt and Road Initiative (BRI).

India is considered to be boycotting the BRI, which is a clear lie. Other than India's serious concerns about the China-Pakistan Economic Corridor, India has only absented itself from BRI Forums of 2017 and 2019.

India, no doubt, remains a slow and skeptical partner in initiatives like the Bangladesh-China-India-Myanmar Economic Corridor. But India is today the second-largest stakeholder in the Asian Infrastructure Investment Bank that finances the BRI projects.

Chinese companies are today deeply entrenched in India's e-commerce and infrastructure building, especially in the power and telecommunications sectors. China-made mobile phones remain the top four most popular brands in India followed by the world leader Samsung, which stands at No.5 in India.

Recent whimsical policies from U.S. President Donald Trump have only further reinforced the need for both President Xi Jinping and Prime Minister Narendra Modi to take on expanded responsibilities for ensuring regional and even global peace and prosperity.

The tariff wars of President Donald Trump against one and all will only further push China and India into building their joint strategies to redress emerging security and development challenges.

The growing focus on their regional and global responsibilities has already shown clear positive influences on their managing of the bilateral relationship and clearly speaks for the future of the mandate of "Chindia" for the 21st century.

Quality of the bureaucracy – one of the factors ensuring China's success