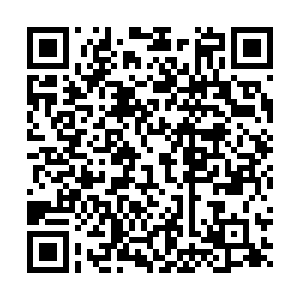 Protests erupted across Iran for a second day on Sunday, increasing pressure on the Islamic Republic's leadership after it admitted its military shot down a Ukrainian airliner by accident.

"Apologize and resign," Iran's moderate Etemad daily wrote in a banner headline on Sunday, saying the "people's demand" was that those responsible for mishandling the crisis quit.

"They are lying that our enemy is America, our enemy is right here," a group of protesters chanted outside a university in Tehran, according to a video posted on Twitter. 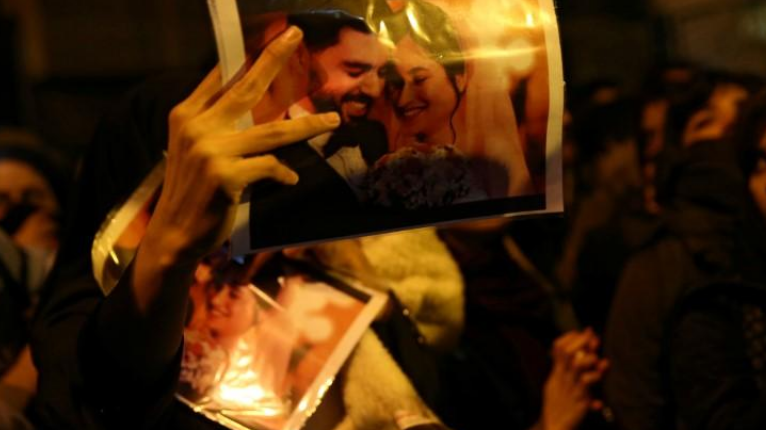 A woman holds a picture of newlyweds, victims of the crash of the Boeing 737-800 plane, flight PS 752, as people gather to show their sympathy in Tehran, Iran January 11, 2020. /Reuters Photo

A woman holds a picture of newlyweds, victims of the crash of the Boeing 737-800 plane, flight PS 752, as people gather to show their sympathy in Tehran, Iran January 11, 2020. /Reuters Photo

Other posts showed demonstrators outside another university and a group of protesters marching to Tehran's Azadi (Freedom) Square, as well as protests in other cities.

The semi-official Iranian Labour News Agency said police moved in to disperse as many as 3,000 protesters.

Meanwhile, U.S. President Donald Trump warned Iran Sunday against killing protesters, saying "to the leaders of Iran - DO NOT KILL YOUR PROTESTERS" and warning that the world and "more importantly, the USA is watching."

In a Twitter post later on Sunday, Trump wrote, "Actually, I couldn't care less if they negotiate. Will be totally up to them but, no nuclear weapons and 'don't kill your protesters.'"

"We're willing to sit down and discuss without precondition a new way forward, a series of steps by which Iran becomes a more normal country," said U.S. Defense Secretary Mark Esper on CBS's "Face the Nation."

Iranian President Hassan Rouhani apologized for what he said was a "disastrous mistake." But a top Revolutionary Guards commander added to public anger when he said he had told the authorities on the same day as the crash that an Iranian missile had brought down the plane.

Iran commander: 'I wish I could die' - as Ukraine demands investigation

China is deeply saddened by the plane crash and has expressed sincere condolences to the families of the victims, Chinese Foreign Ministry spokesperson Geng Shuang said at the ministry's daily briefing on Monday.

"We noted that relevant parties still remain in communication in this regard," Geng said, adding China's wish for a proper settlement of the issue to avoid a more complex situation.

As a longtime ally of the United States, Japan's Prime Minister Shinzo Abe called for calm at the start of his visit to the Gulf region in Saudi Arabia on Sunday.

'Death to England' outside British Embassy

Dozens of hard-line militia members gathered outside the British Embassy in Tehran on Sunday, chanting "Death to England," and calling for the ambassador to be expelled and the embassy closed.

The anger came after Iran's Foreign Ministry summoned Robert Macaire, the British ambassador to Iran, on Sunday for what it called the envoy's "unusual behavior" and "attending an illegal gathering" in Tehran. 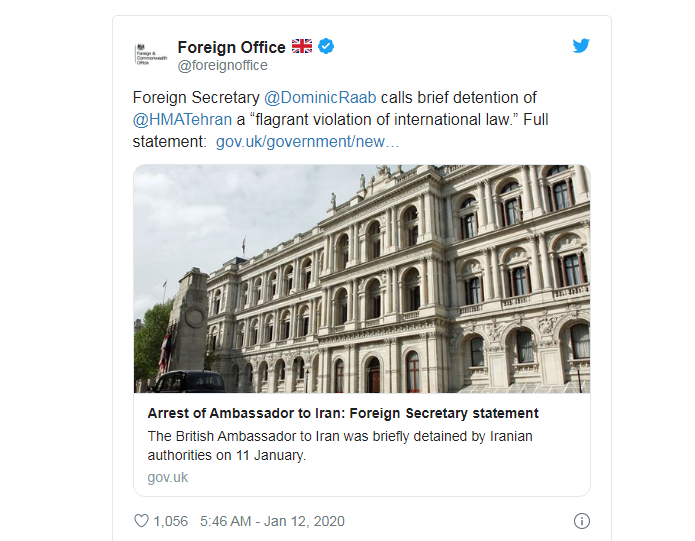 About 2,000 people packed a vigil for the victims in Toronto on Sunday, and a similar number attended a memorial in Edmonton, Alberta, where Canadian Prime Minister Justin Trudeau spoke. His voice breaking, Trudeau told the vigil he would "pursue justice and accountability" for the victims. "We will not rest until there are answers," he said. 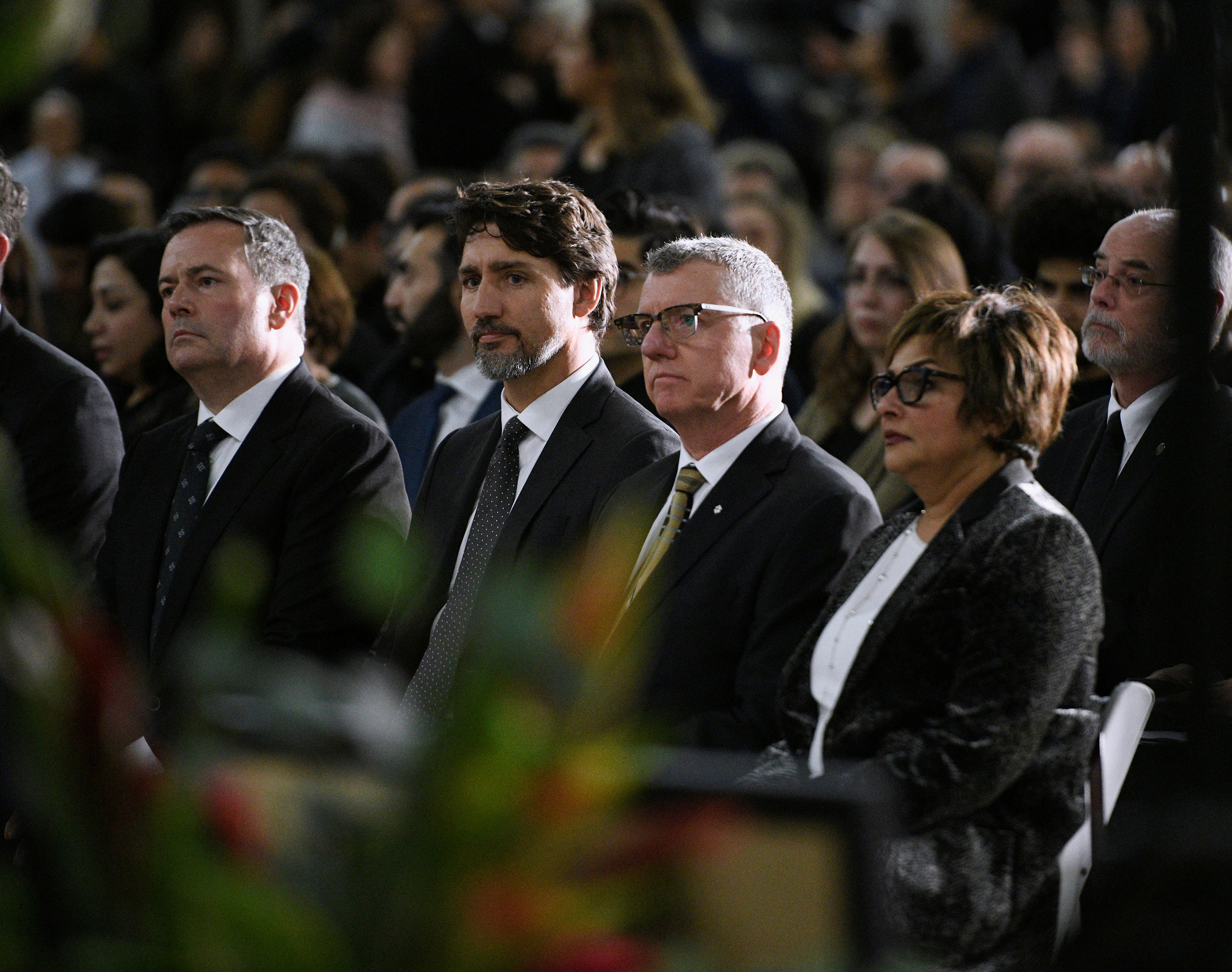 Iran has issued eight more visas to a team of Canadian officials following the fatal plane crash, and most members of the group should be in Tehran on Monday. Canada says it wants to take part in the crash investigation and help the families of the Canadians who died.

Is an Iran War Powers Resolution going to put checks on Trump?

The downing of the plane came as Iranian forces were on high alert for U.S. reprisals following tit-for-tat strikes.