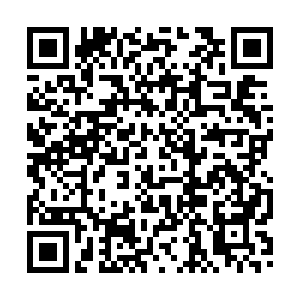 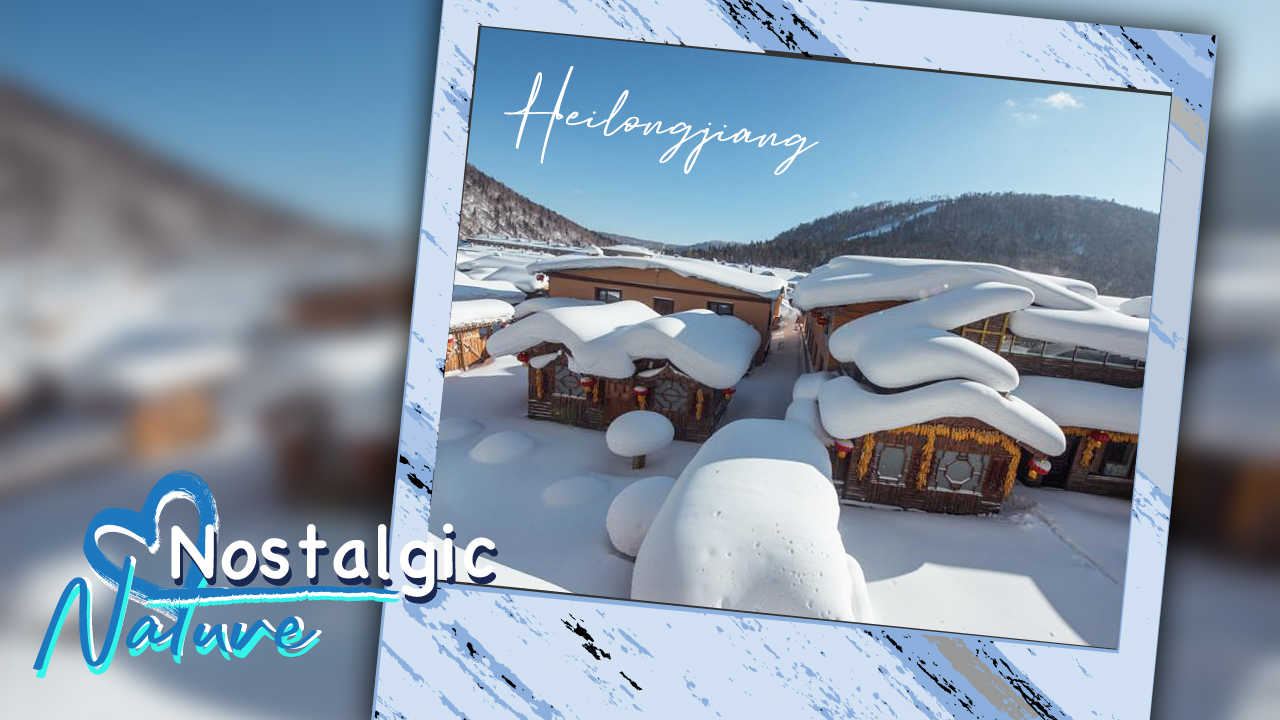 When I was a kid, I was fascinated by Chinese mythology about my home Heilongjiang Province in northeastern China. A long time ago, there was an evil white dragon creating chaos in this area, where people could hardly survive. A brave young man turned into a black dragon and defeated the evil. He died eventually and became a magnificent river, the Heilongjiang River, meaning "black dragon river" in Chinese. I always believe the reason why this area flourishes with all kinds of natural resources is that the honest and kind black dragon has been protecting it. 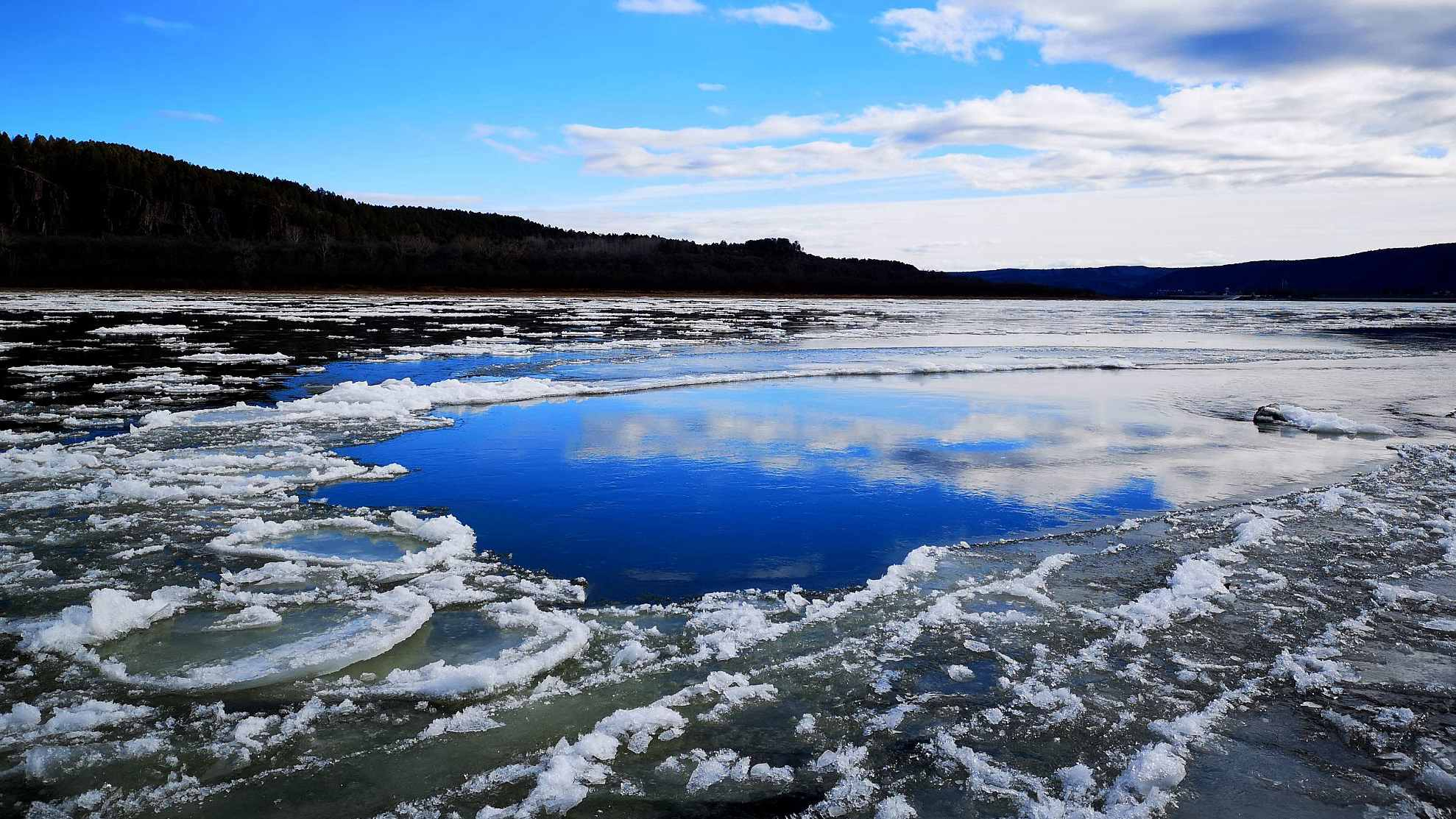 Being in the northernmost province of China, it is always referred to by snow, ice, rime and everything about winter. It has China's northernmost county of Mohe with the annual mean temperature at about -5 degrees Celsius. And the lowest temperature record of the area exceeded -50 degrees Celsius. Facing Russia across the river, the easternmost county of Fuyuan is the first place in the country to receive sunlight in the morning. 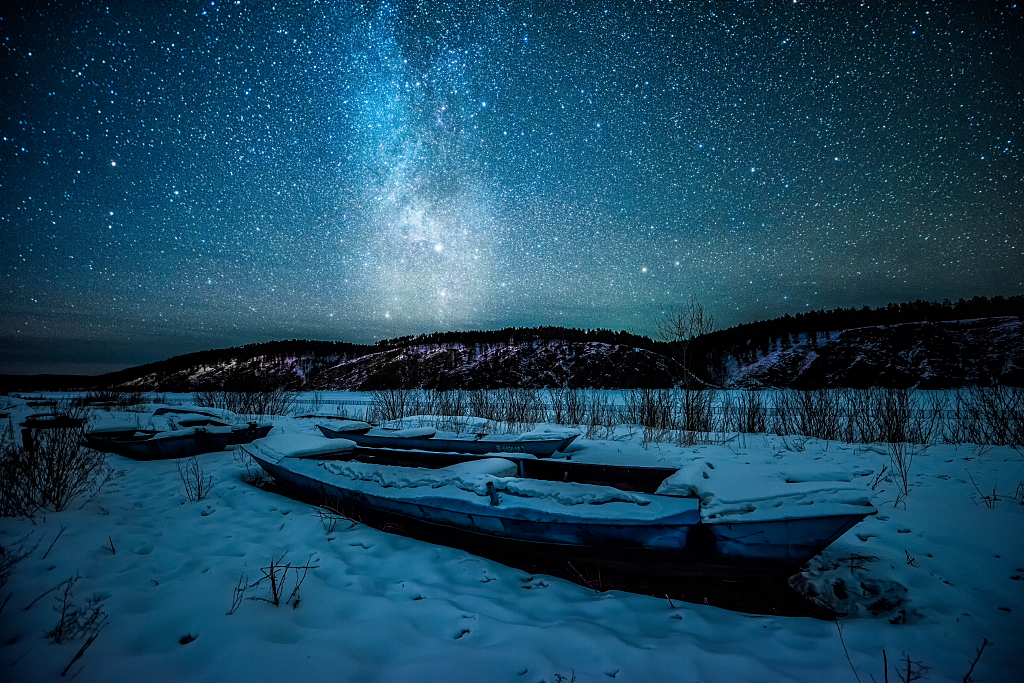 A variety of landforms are exhibited in the vast area of the province, creating natural wonders. Among them are the Jingpo Lake, the country's largest volcanic barrier lake, and the Greater Khingan Range, home to China's largest stretch of pristine forests. 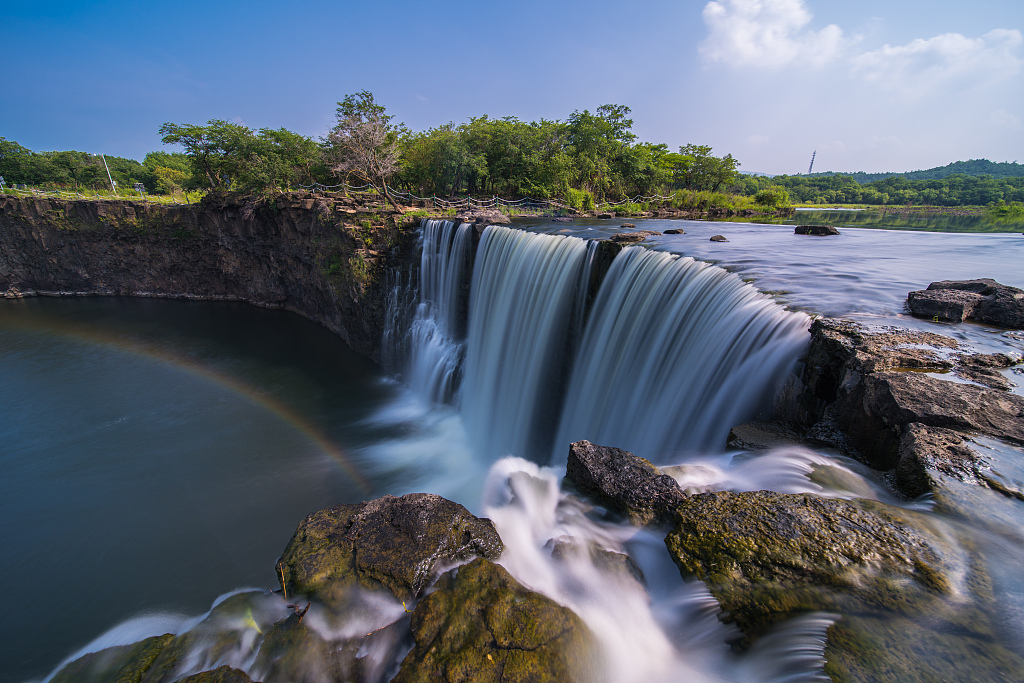 Wildlife makes one of the significant treasures of Heilongjiang Province. The Siberian tiger being one of the most iconic animals, has a population of less than 500 in the world. This big cat is under the first-class state protection, and can only be found in the mountainous areas of northeastern China. Some of them were recently spotted roaming in Heilongjiang Province. 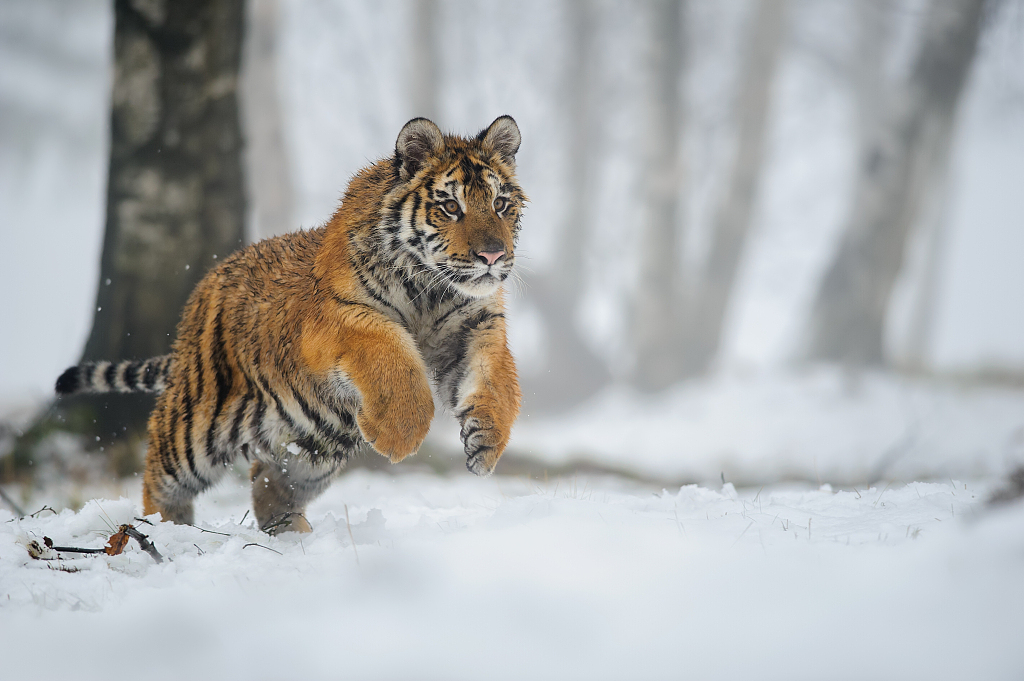 Living in one of China's most important granaries, people of Heilongjiang are never short of ingredients to create rich and delicious northeastern China cuisine. My favorite dish is the Guobaorou, or the sweet-and-sour pork. It's usually accompanied by a bowl of delicious Wuchang rice, which is an iconic product of Heilongjiang Province. Every time my family cooks it for me they laugh at me since I cannot help but gobble it down. 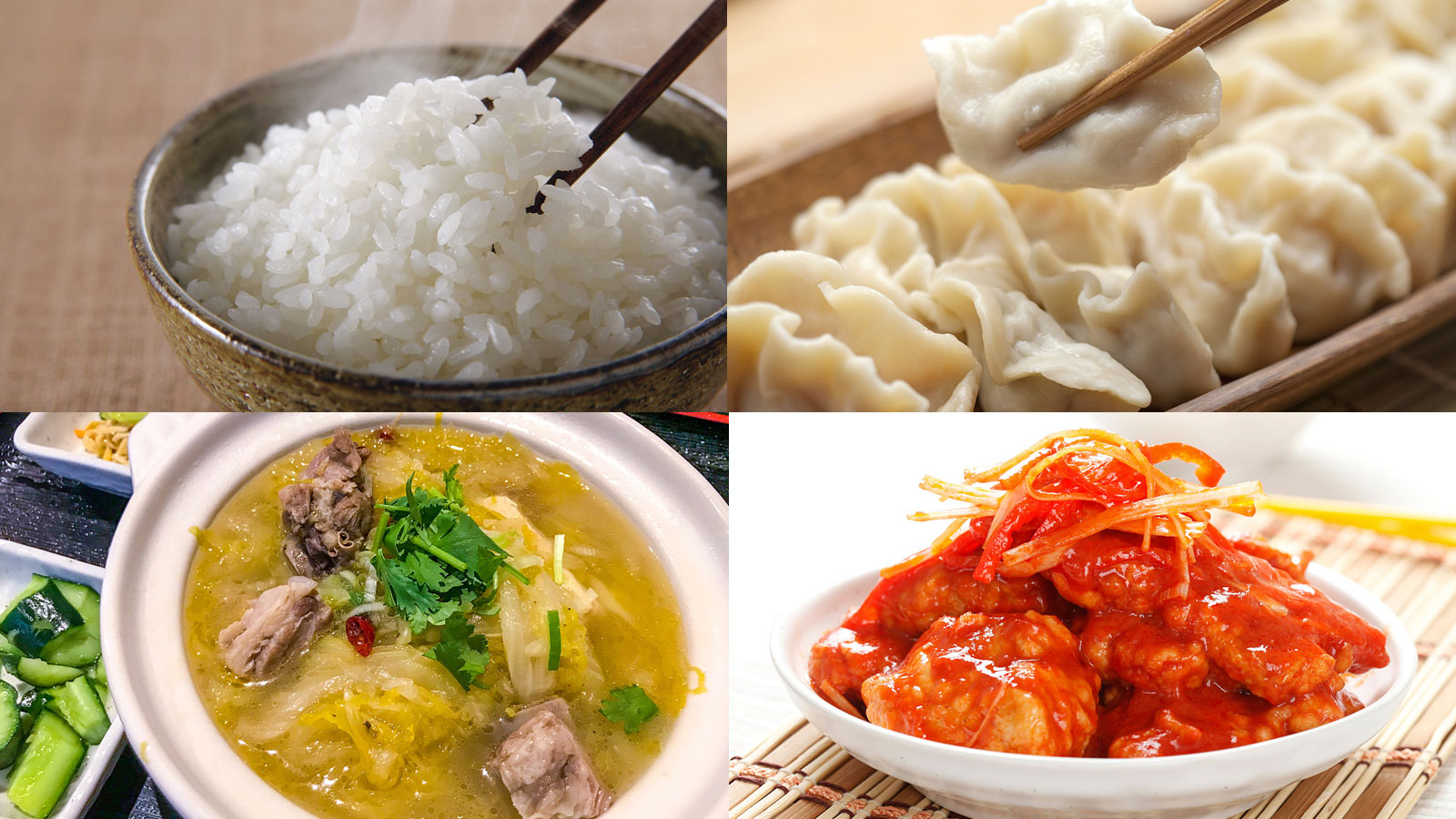 Despite living away from Heilongjiang Province for years, I still miss it, especially during in the Lunar Chinese New Year. Perhaps the black dragon enchants Heilongjiang with its magic, bringing everyone who is born here the nostalgic feeling of this wonderland.

Nostalgic Nature: Shandong, a nice place to grow up in

Nostalgic nature: Guangdong, where there's more than meets the eye

Nostalgic nature: Guizhou, a surprise gift box in the mountains

(All photos via VCG. Cover designed by CGTN's Yin Yating)