China takes up challenge as COVID-19 weighs on economy
CGTN 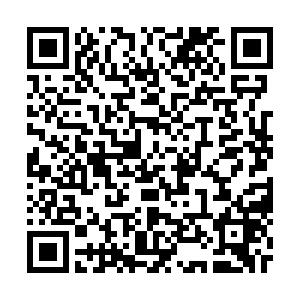 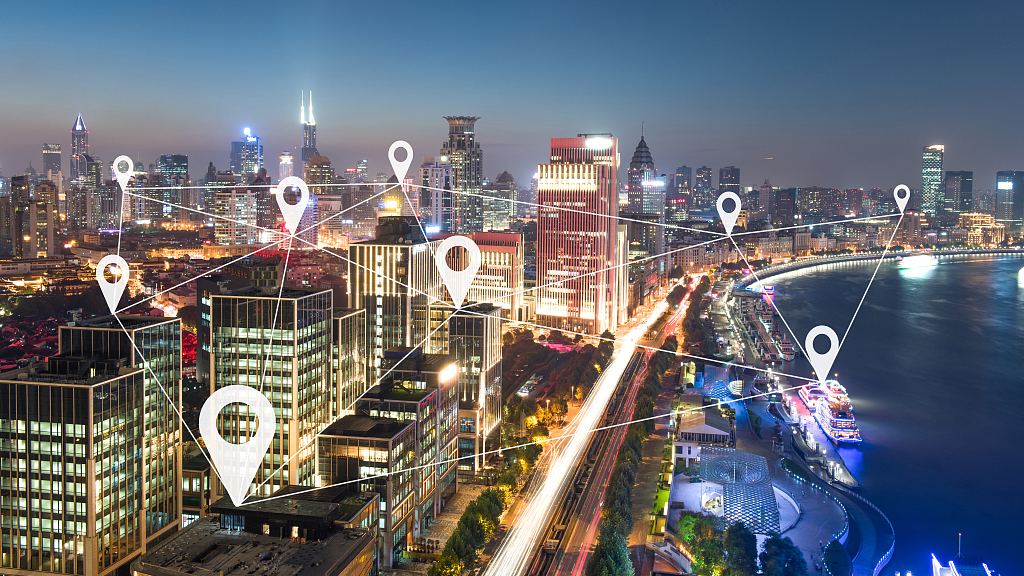 In face of the stern challenges in posing by the COVID-19 to the economy, the Chinese government is taking measures to gradually revitalize the economy, according to a report by the Shanghai Institutes for International Studies.

"Given the robust regulatory measures expected to be taken by the government, if the economic fallout can be confined in Hubei and substantially contained by the first quarter, the epidemic's overall impact will be manageable," the report pointed out.

The report said that the disease has in practical terms clobbered national consumption and tourism with supply chains severely impacted since early February.

In order to curb the spread of COVID-19, the highest emergency response levels were activated across China after Wuhan was placed on lockdown on January 23. People were advised to stay at home and avoid large gatherings, while almost all leisure and entertainment venues were closed.

According to China's Civil Aviation Administration, air passenger traffic from January 27 through February 12 plummeted by 70 percent compared with last year's Spring Festival travel rush. Thirty-two of the 41 trains running between Beijing and Shanghai have also been suspended, said the report.

But fresh data suggests that the spread of the novel coronavirus is showing signs of slowing down. Central China's Hubei Province, the epicenter of the epidemic, reported 499 new confirmed cases of novel coronavirus and 68 new deaths on Monday. Elsewhere on the Chinese mainland, nine new infections were reported, the first time a single-digit increase had been recorded in weeks.

After a near eight-percent dive in the Shanghai benchmark index on February 3, China's stock markets rebounded the following few days, showing a deep "V" pattern which spells rosy market sentiment.

In addition, largely due to rising pork prices, China's consumer inflation rose 5.4 percent in January year-on-year, the fastest acceleration since October 2011. The overall inflation is manageable, according to the report.

Businesses and factories had been gradually reopening since February 10 after an extended Lunar New Year holiday, but small and middle-sized enterprises on a slim budget are experiencing "raw material shortages, logistical difficulties, and cash crunches."

Targeted economic policies have been rolled out in China to help enterprises ride out the epidemic.

Since early February, in line with the "flexible and moderate" monetary policy adopted at the Central Conference on Economic Work last year, China's central bank has vowed to ensure market liquidity with various monetary policy tools.

Chen Yulu, deputy governor of the People's Bank of China (PBOC), said on Monday the bank will level up the utilization of structural monetary policy tools and enable the country's three policy banks to better pull their weight. She called for the dismissal of concerns over more non-performing loans as a result of more support for small businesses.

On February 11, a total of 1.848 trillion yuan (264.9 billion U.S. dollars) in new local government bond quota were allocated, much earlier than previous years, to finance infrastructure construction and shore up the economy, according to the Ministry of Finance. Experts forecast that fiscal deficit may exceed the alert level of 3 percent in 2020, according to the report.

To further help companies, China announced it is cutting some pension contributions and insurance fees. Farmers and households involved in livestock and poultry production that suffered large losses from the epidemic will also be provided with financial support including extended loan repayments.

The measures worked. In east China's Zhejiang Province, 79 percent of provincially-owned enterprises essential for the fight against the epidemic resumed production as of February 12. Moreover, 99.7 percent of companies in Beijing have resumed business.

The negative economic effects of the epidemic may accelerate the formation nationwide of consensus on high-quality development, smoothing the way for deeper social and economic reforms in China, the report said.

Also, the need for telecommuting will promote the improvement of technologies such as VR and Big Data as well as their integration with other technologies, like medical care.

The spontaneous response of the public, such as staying home all the time and keeping a good social order, demonstrates full support for government leadership, which is also proved through a series of actions from the government, including effectively mobilizing national resources and building numerous temporary hospitals.

It's preferable to exploit China's high foreign exchange reserves as a quasi-fiscal tool to buy emergency supplies, which can not only add to China's financial flexibility at this critical juncture but also allay the long-standing concern over China's holding of U.S. Treasury securities, based on the report.

Also, China has integrated into the global economy due to its labor-intensive industries and participation in the international division of labor through foreign capital. Expanding capital market access can provide improved corporate liquidity for Chinese companies to invest more in research and development, finally driving economic growth through strong innovation capacity.

The report emphasizes everyone's responsibility during the fight against the coronavirus outbreak, especially social relief and assistance, calling for the reduction of corporate operational costs as much as possible.

The impact on the U.S. economy, thanks to its huge size and market power, may be limited, according to the report. However, American enterprises with large investments or close economic ties with China, like Starbucks, Apple and Disney, will be greatly affected due to the large share of the Chinese market among their global markets.

The report holds that the biggest impact of the epidemic on China-U.S. economic relations may be the delay in implementation of the phase one deal, thanks to temporarily less demand of imported energy and electrical equipment from China and the imposition of a rigorous travel ban, and possible further restrictions on high-tech exports to China from the U.S.