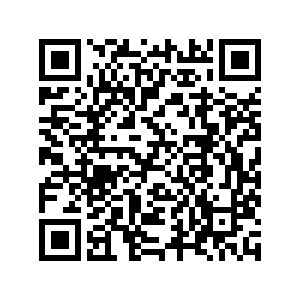 Named for the British Monarch Queen Victoria, the Victoria Crowned Pigeon is the largest species of pigeon in the world. The pretty bird is known for its blue lace-like crest on top of its head. The unique bird is native to New Guinea. It mainly feeds on fallen fruit, especially figs, and berries as well as insects.

Although the bird has been bred in captivity for years, the population of the wild Victoria Crowned Pigeons are actually declining rapidly due to the loss of the habitat and hunting. Many of them are hunted for their beautiful feathers and meat. Now the species is listed as Near Threatened by the IUCN Red List of Threatened Species.

Here are some photos of this elegant bird. 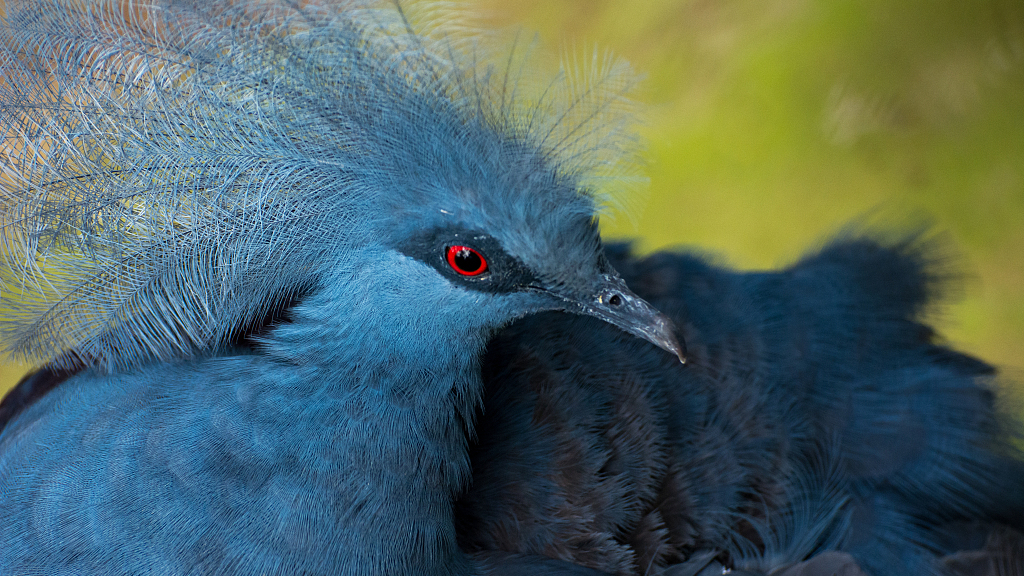 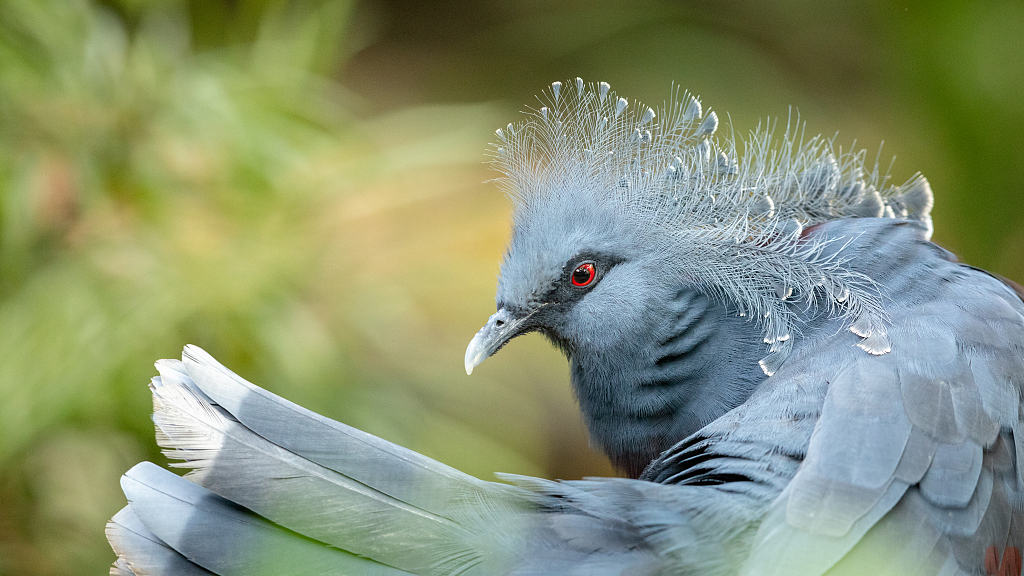 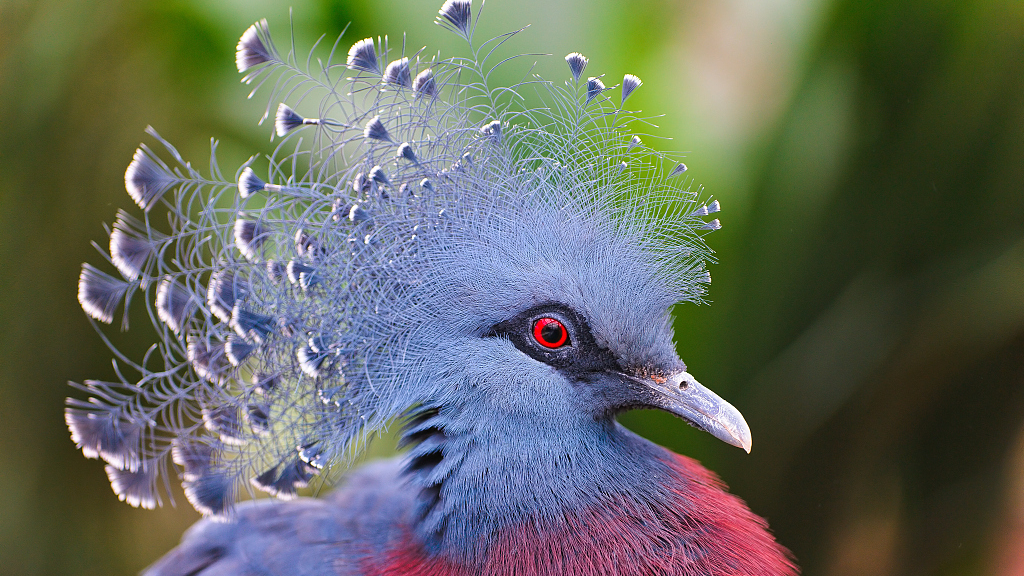 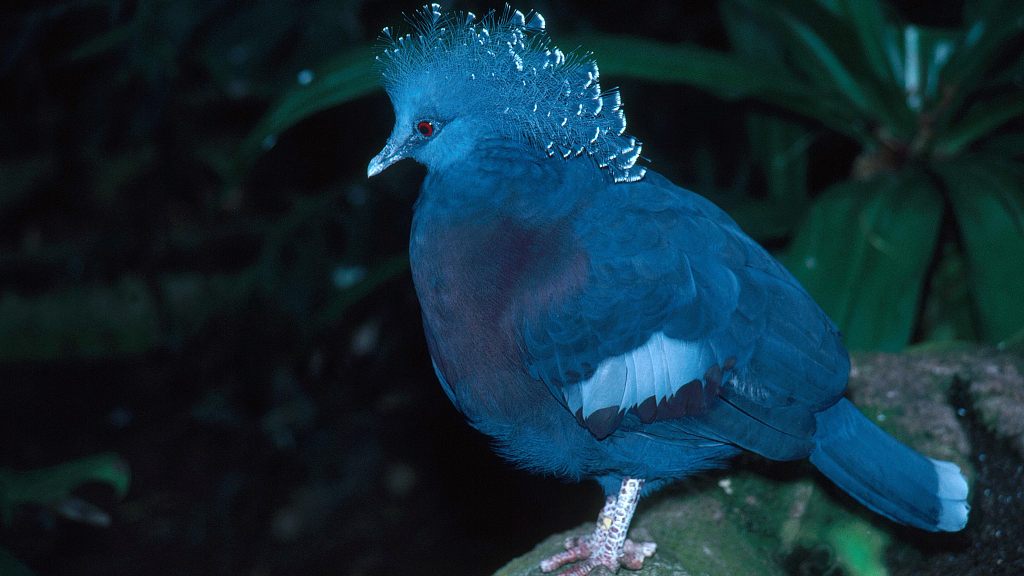 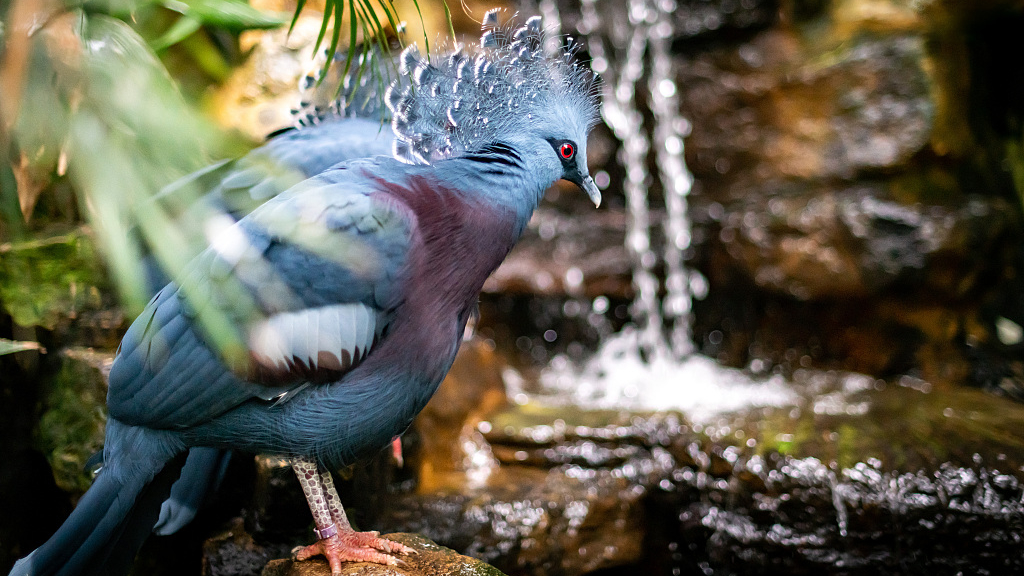 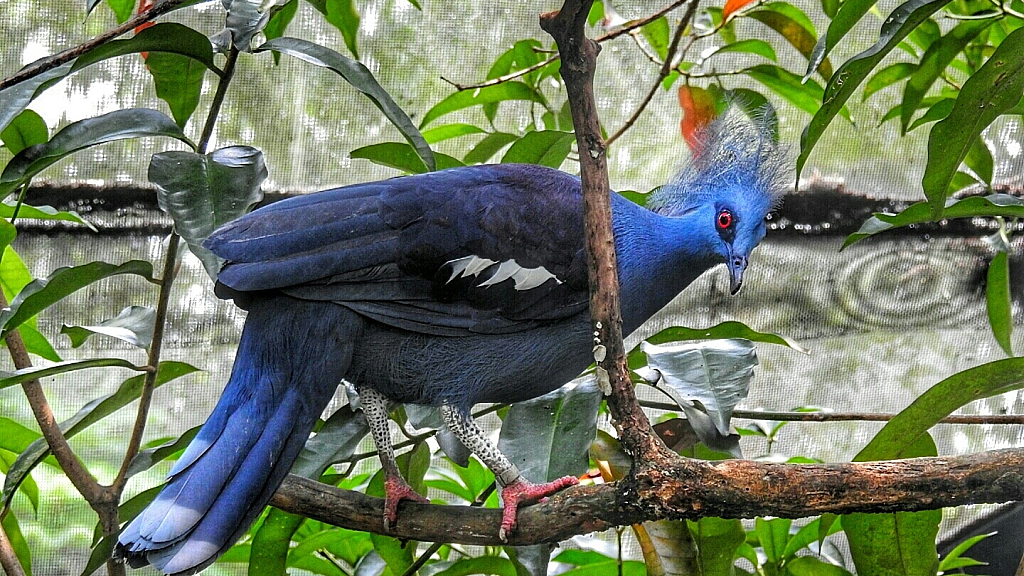