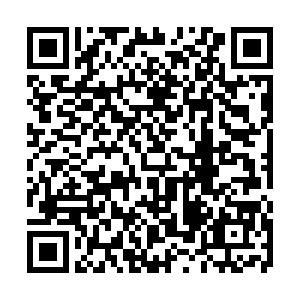 Editor's note: This is the 22nd article in the COVID-19 Global Roundup series. Here is the previous one.

The death toll from the coronavirus outbreak in Italy rose by 602 on Tuesday, the smallest increase in four days, while the number of new cases also slowed, offering a glimmer of hope that the most aggressive phase of the epidemic may be passing.

"Today is perhaps the first positive day we have had in this hard, very tough month," said Giulio Gallera, the top health official in the northern region of Lombardy, which has been hardest hit by the outbreak.

It is also important to note that there was also a significant fall in the number of tests carried out, and the head of Italy's national health institute, Silvio Brusaferro, said it was too soon to say if the recent decline in daily deaths and new cases would continue.

"It is not the time to sing victory, but we are beginning to see the light at the end of the tunnel," Giulio Gallera added.

Meanwhile, Wuhan, the first epicenter of coronavirus around the globe, announced a lift in travel curbs starting April 8, marking one step further for China to walk out of the coronavirus shadow.

Hokkaido, the most affected prefectures in Japan, lifted its state of emergency on Friday morning, as the country moves to return to some semblance of normalcy. The expert panel guiding Japan's coronavirus response also recommended that schools in some regions could be reopened but that large gatherings and enclosed areas that could reignite the contagion should still be avoided. 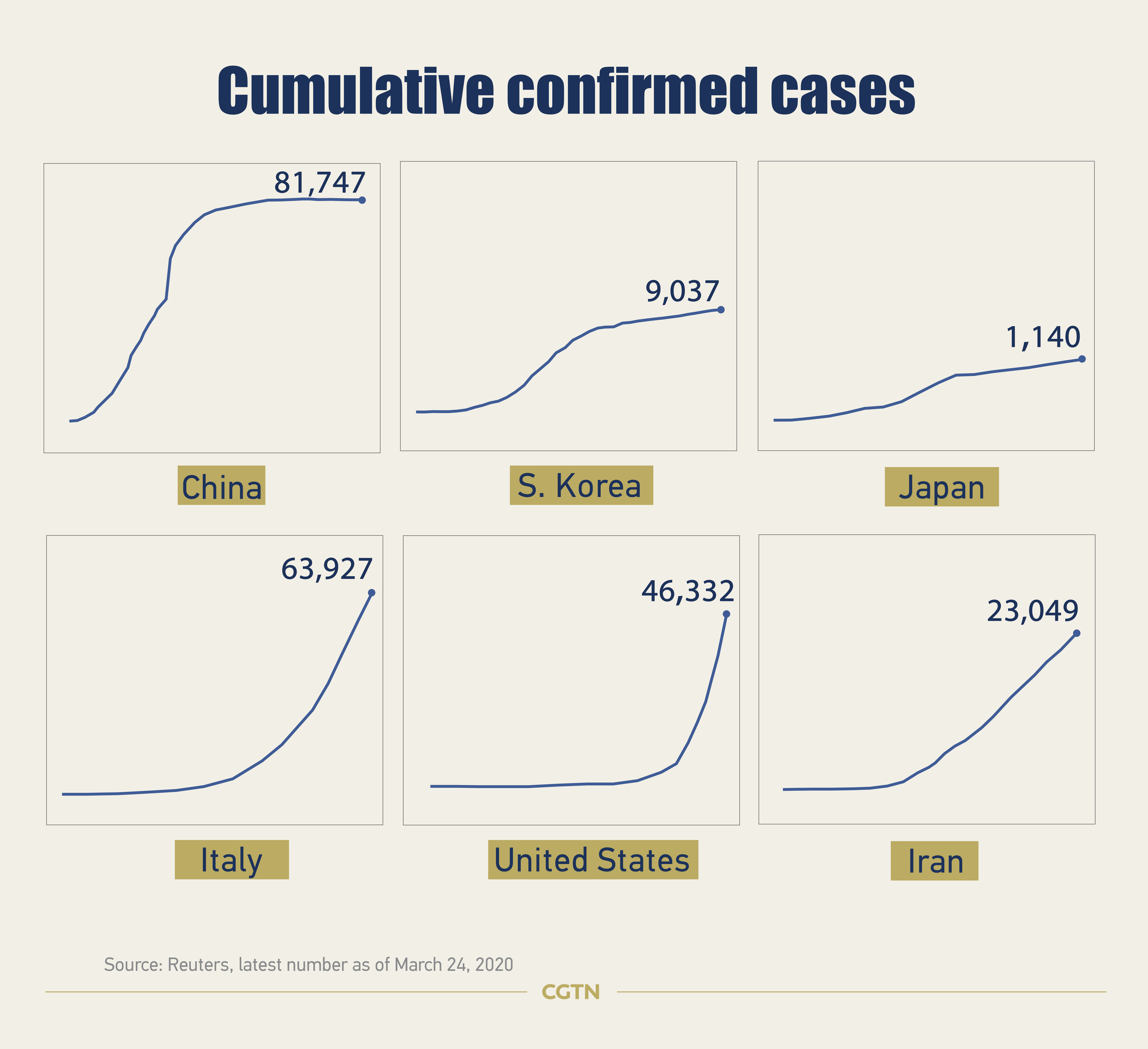 It has been 15 days since Prime Minister Giuseppe Conte signed the decree to put the whole nation, with 16 million of people, under quarantine. Step by step, all schools and universities closed; restaurants and bars stopped services; all factory activities have been suspended except for essential production.

Italy has suffered the world's deadliest outbreak of the respiratory pandemic, with 62 percent of the fatalities registered in Lombardy, the country's most populous and wealthy region.

But the curves of the cumulative confirmed cases of COVID-19 implies that it is possible that some countries like China, Japan and South Korea have slowly turned the tide against the virus respectively.

Graphics: Where are the Diamond Princess evacuees?

For Japan, the first surge of coronavirus came when the disastrous Diamond Cruise ship docked at the port of Yokohama.

On February 1, an 80-year-old Hong Kong male passenger was diagnosed with COVID-19 a week after his disembarkation. Four days later, the Japanese government decided to put the whole ship under a 14-day quarantine.

By the time the official quarantine period ended, the COVID-19 infected patients on board skyrocketed to over 600. The Japanese government was widely criticized for putting the 3,711 passengers and crew on board in a coronavirus "petri dish." 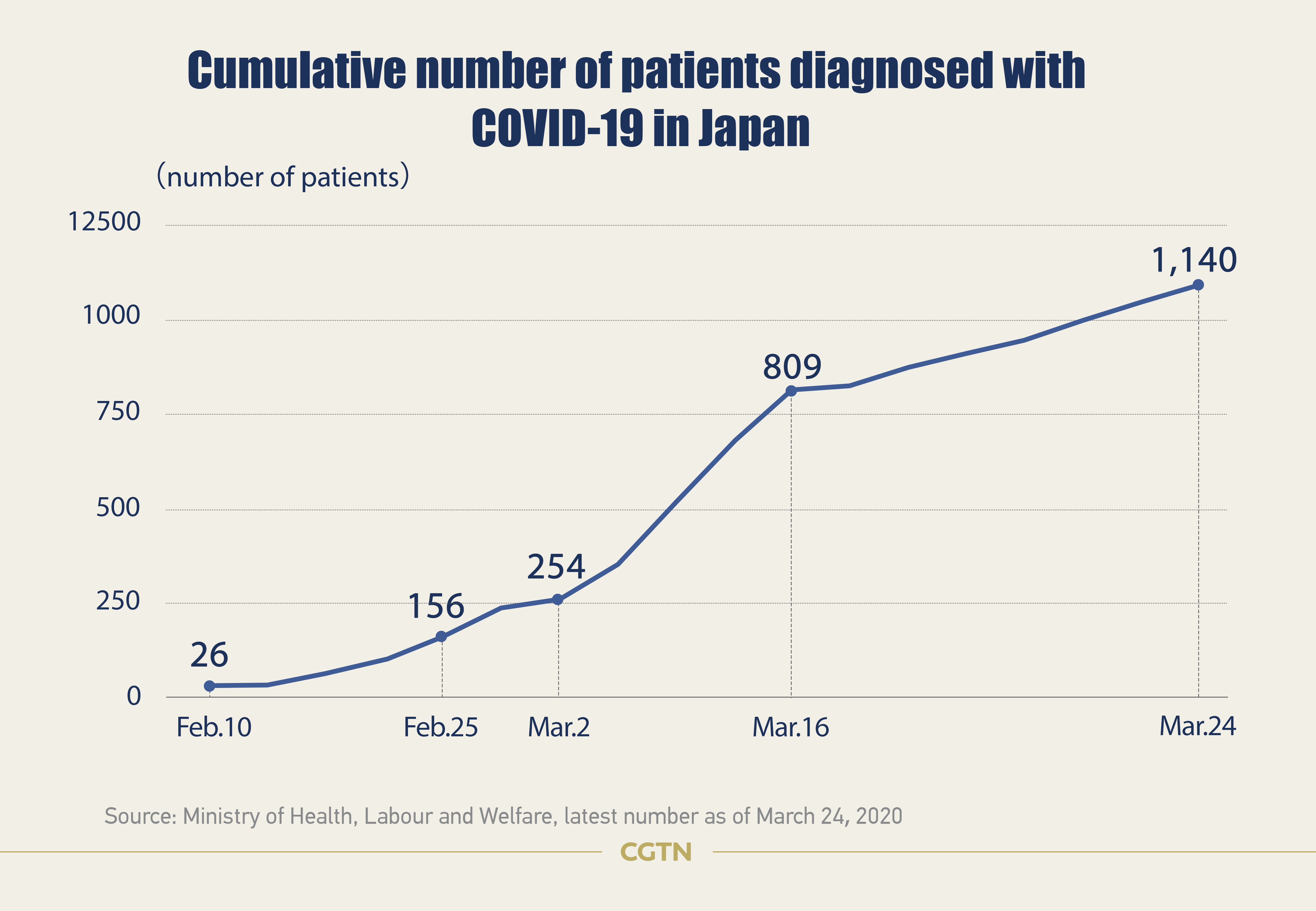 After the cruise ship controversy, Japan's Prime Minister Shinzo Abe redirected his strategy to contain the spread of the virus, when a school bus driver and a woman who delivered lunch to an elementary school were confirmed positive for coronavirus in Hokkaido.

On February 25, the government issued new basic guidelines on how to avoid infection, calling on people to work from home and avoiding large gatherings.

Two days later, Abe decided to call on schools nationwide to shut down, which marked a defining moment in the government's response to the coronavirus outbreak. On March 2, all schools and universities were closed in Japan.

Meanwhile, Tokyo only limited entry from two Chinese provinces. On the contrary, the U.S. and Australia both adopted more stringent measures with inbound travelers at that point, banning the entry of foreign nationals who had visited China over the previous 14 days.

Over the weekend, after the school closure order was announced, reports in local newspapers and TV stations sprang out about panic purchasing. According to a report from NHK, toilet paper had been readily available at any supermarket or drugstore in Tokyo until the previous week, but it sold out overnight. The hoarding trend only lasted for two days.

The strategy of the Abe administration to battle the coronavirus is basically a threefold plan: contain massive outbreak, prioritize critical cases, balance economy and social order.

The Japan National Tourism Organization and all local governments established multilingual hotlines, providing information about the coronavirus 24 hours a day. The hotlines helped water down social anxiety and allowed people to self-diagnose their symptoms at home.

According to the findings published by he Journal of the American Medical Association based on the data samples in Wuhan, 41 percent of COVID-19 patients were suspected of hospital-associated transmissions.

This strategy not only protected a majority of people from exposure to the highly contagious clusters like in hospital waiting rooms, but also prevented the medical centers from a meltdown due to overflow of patients, which in turn allowed for the limited medical resources to be prioritized on patients under critical condition. 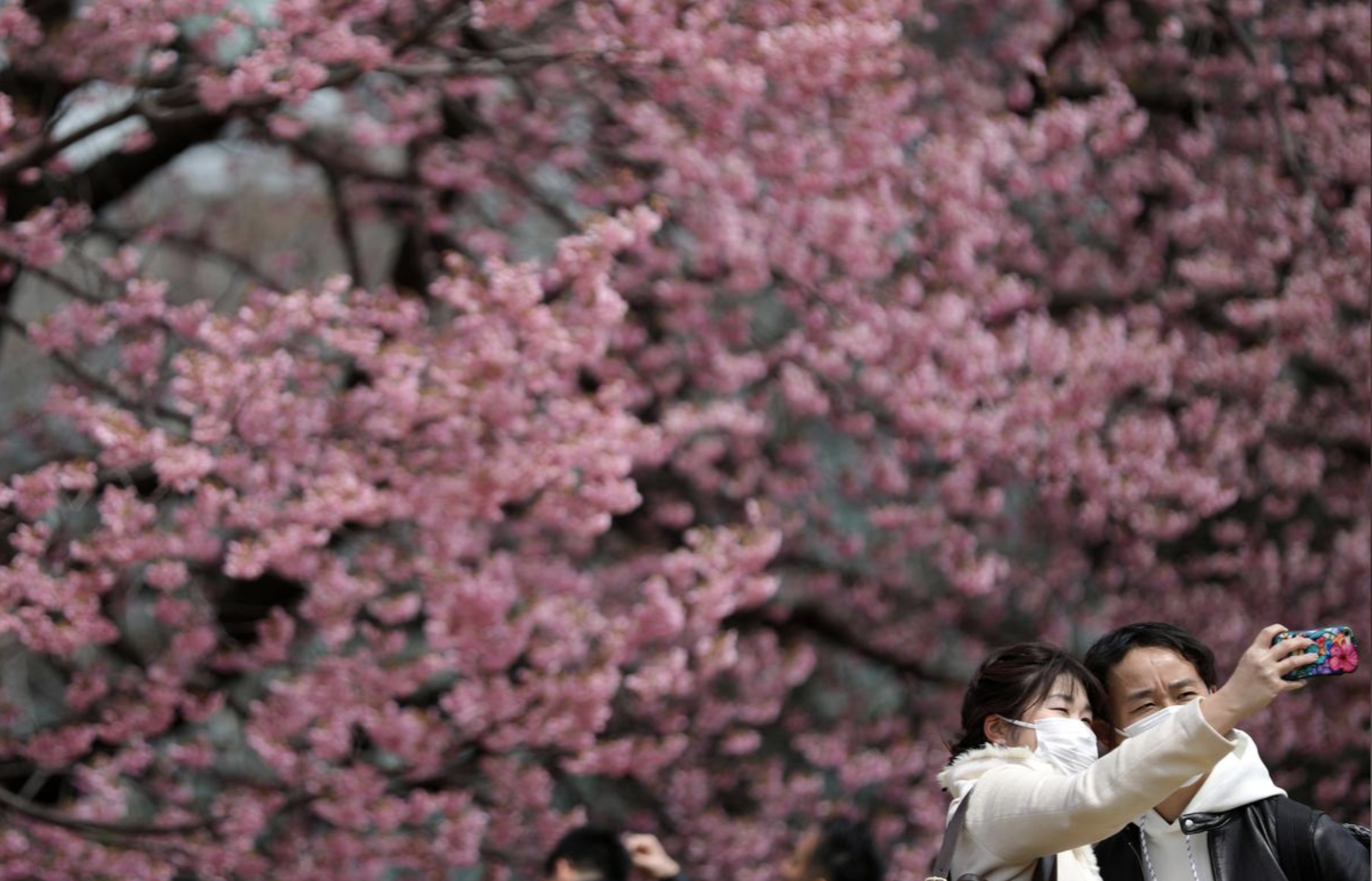 March 16, 14 days after school closures, the number of new confirmed cases started to slow down. So far, Japan has managed to stem the COVID-19 infection rate significantly under millionth.

Last week, Japanese Education Minister Koichi Hagiuda said the government would not extend its request that schools be closed until spring break, setting the stage for classes to resume at the start of the academic year in April.

However, it was reported by NHK on Monday that a member of the International Olympic Committee said the postponement of the Tokyo Olympic Games has been decided.