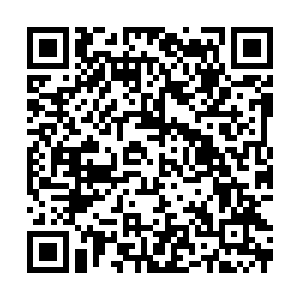 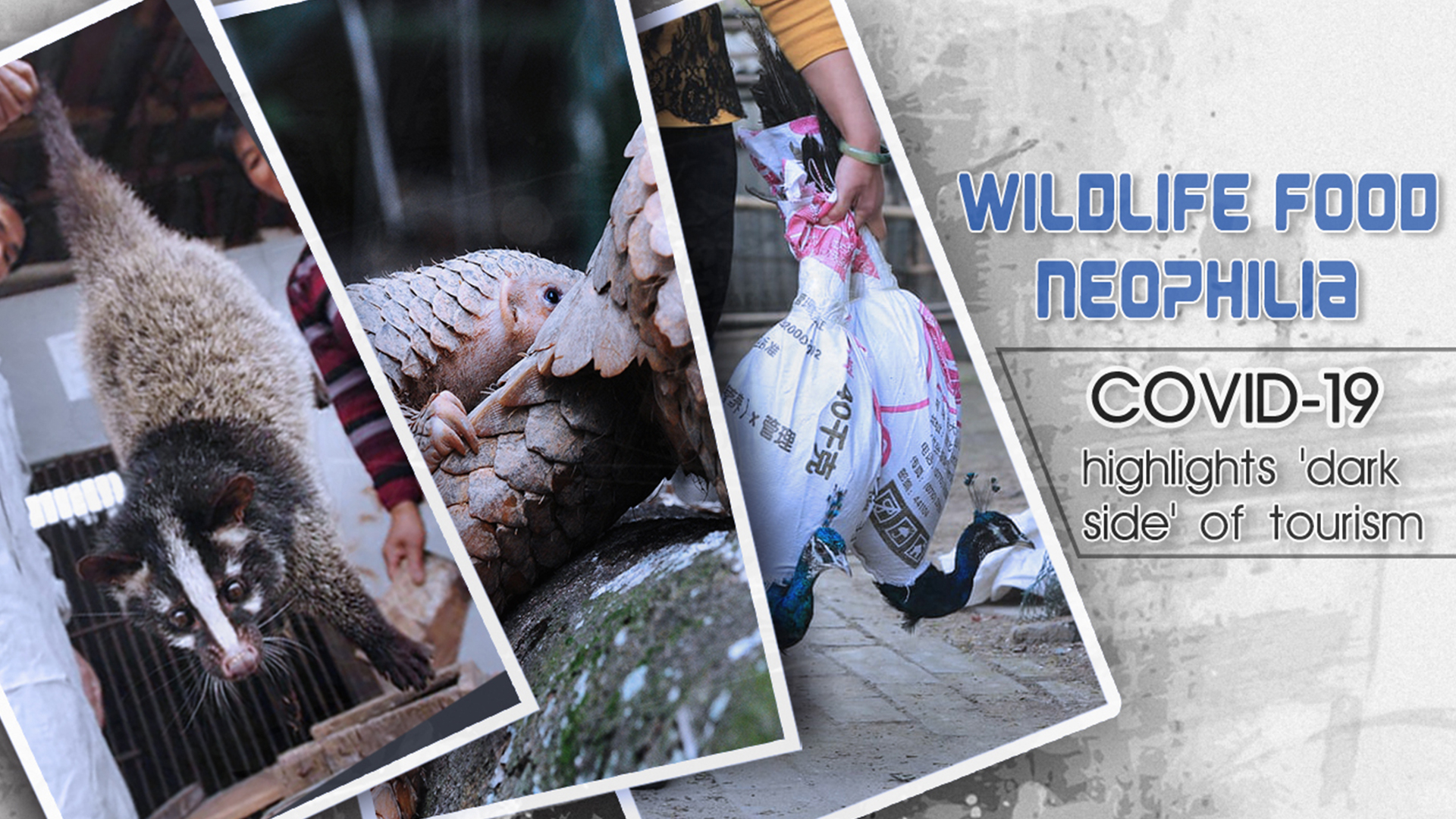 Food neophiliac tourists, particularly the more adventurous ones with a penchant to try out unique and exotic food, have been a key driver in pushing the demand for wildlife consumption and trade in recent decades.

With the COVID-19 pandemic drawing global attention on this "dark side" of tourism, a new study by a group of researchers from Chinese and Australian universities reiterates that this novelty-seeking behavior may pose health risks as wild and exotic animals can carry deadly viruses that have been found to trigger global health epidemics such as SARS, H1N1, bird flu and COVID-19.

"Coronaviruses are zoonotic, meaning they are transmitted between animals and people. Actually, before the COVID-19 outbreak, research showed that SARS-CoV was transmitted to humans through civet cats and that MERS-CoV was transmitted from humans through dromedary camels. [So] food safety and wildlife consumption have become hot topics all over again," Liu Xinyi, a research scholar at Sichuan University and a co-author of the paper, told CGTN Digital in a WeChat video interview.

The research paper, titled "Rethinking game consumption in tourism: A case of the 2019 novel coronavirus pneumonia outbreak," revisits the topic from three main aspects – the ethics of wildlife consumption, managing the sale of wild animals in tourism, and food neophiliac tourists' attitudes and related safety regulations. The study recommends food neophiliac tourists to develop greater awareness of the ethics around animal consumption when engaging in food-oriented travel. 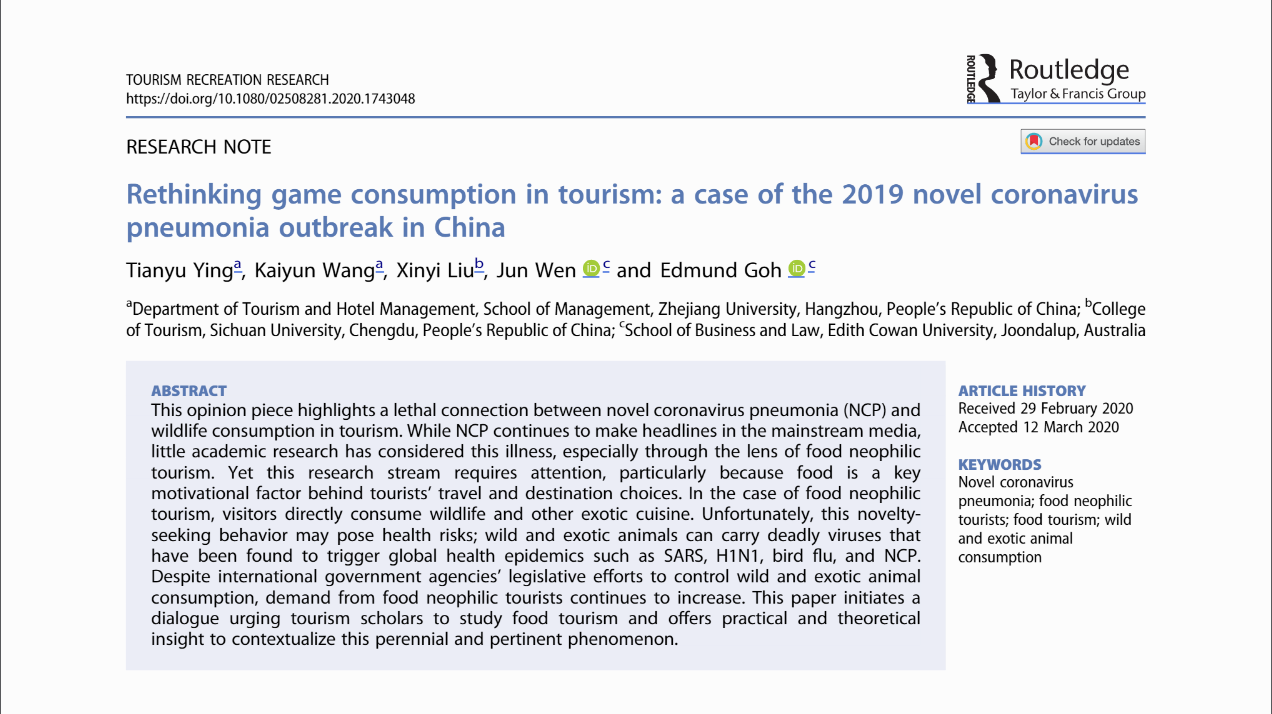 A screenshot shows the title and abstract of the paper in Tourism Recreation Research, an international journal on tourism by British multinational publisher Routledge. /CGTN

A screenshot shows the title and abstract of the paper in Tourism Recreation Research, an international journal on tourism by British multinational publisher Routledge. /CGTN

Related story: Things you need to know about the ban of eating wild animals in China

"The COVID-19 outbreak should remind us that every species plays a valuable role in the ecosystem in which it lives. Nature gives us essential elements for recreation and tourism. But sometimes people fail to realize that tourism is a form of consumption and it's even possible to harm the environment while traveling," said Liu, a PhD student in the College of Tourism at Sichuan University, Chengdu in southwest China's Sichuan Province.

"As wild animals are consistent targets for food neophiliacs, the subject of food neophiliac tourism deserves more health and ethics research to guide its development," she remarked, stressing that academics "should pay particular attention to the 'dark side' of tourism and continue striving for sustainable industry development."

Another co-author of the study, Dr Wen Jun, a lecturer at Edith Cowan University, Perth, Australia, noted that the first wake-up call for food neophiliac tourism came during the SARS outbreak in 2003. "However, 17 years later, some people may have basically forgotten about SARS and returned to normal. In many countries, locals and visitors can still consume exotic food or even illegal wildlife products," he said.

He hoped that the COVID-19 outbreak will send another strong warning to make people realize the risks of consuming wildlife. "Our paper aims to urge everyone to reconsider game consumption – not only in tourism, but in every industry – to protect wildlife and keep our lifestyle more sustainable by coexisting with other species," he asserted. 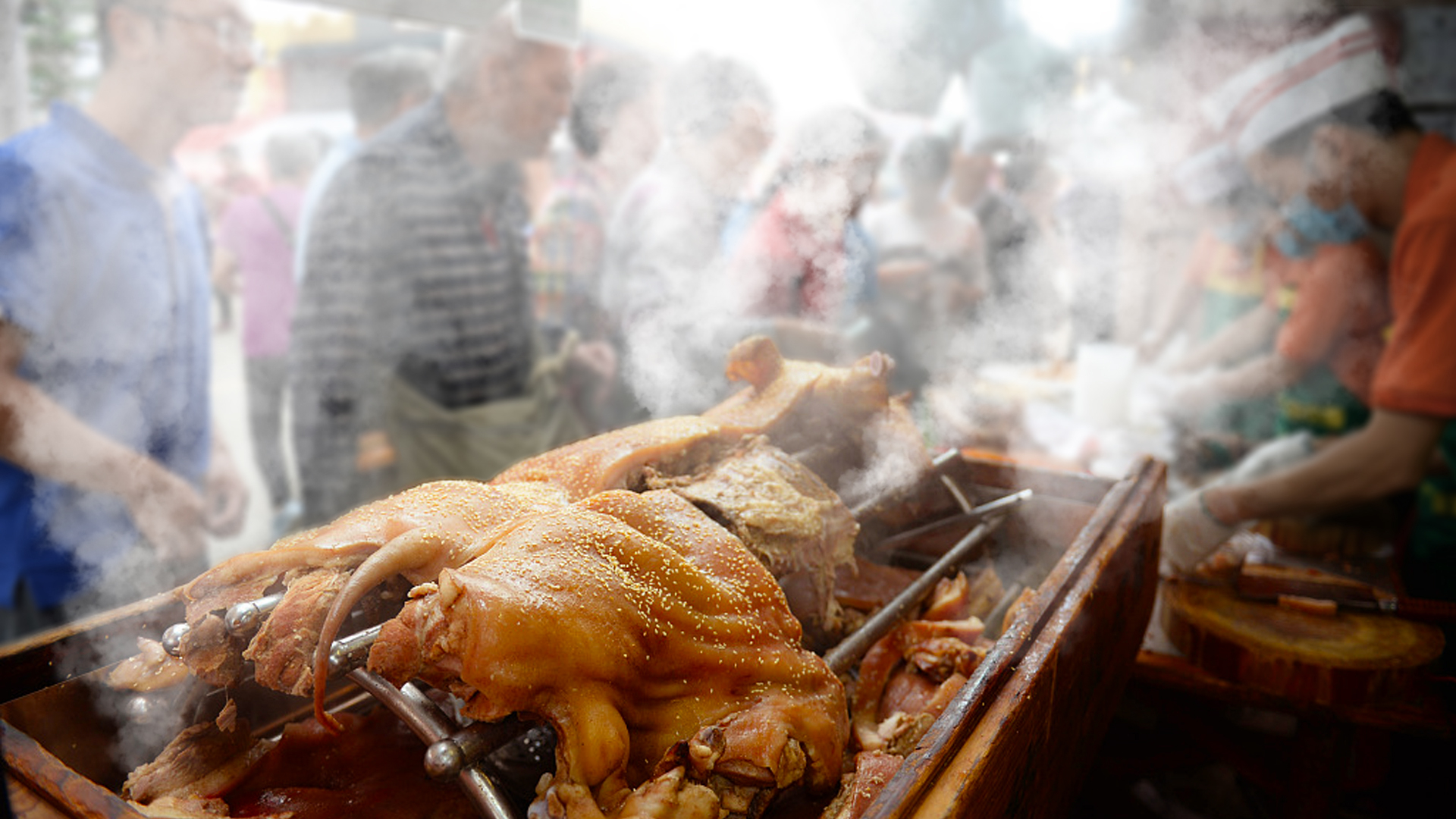 Food neophiles are a type of "foodie" who take pleasure in eating "familiar and unfamiliar food." Food neophiles have been recognized as an important motivator for tourism. /VCG

Food neophiles are a type of "foodie" who take pleasure in eating "familiar and unfamiliar food." Food neophiles have been recognized as an important motivator for tourism. /VCG

Read and watch: Humor and hope: Life during SARS and coronavirus

Read and watch: Here's how coronavirus battle is paving the way for a much stronger China 2.0

Neophilia refers to a strong desire for novelty, "bordering on obsession in some cases," Wen explained. Thus, food neophiles represent a certain group of people who seek unique experiences by trying exotic or otherwise unusual foods. Food neophiliac tourists are those who experience certain foods simply for the sake of novelty while traveling.

Describing food neophiles as a type of "foodie" who take pleasure in eating "familiar and unfamiliar food," Liu said this group as been recognized as an important motivator for tourism. She however warned that travelers participating in food tourism may show tendencies towards food neophilia. "So, it's necessary to explore potential characteristics of this group, especially in terms of adventurous eaters."

The study also points out how the advent of social media has popularized food neophilia and triggered the desire for wildlife consumption among tourists. Food neophilia influencers can livestream their food experiences via short-video platforms such as Kuaishou and Douyin (otherwise known as Tik Tok) to consume strange or potentially dangerous foods for fame and financial gain.

The growing demand has also led local tourism suppliers to promote wildlife consumption in certain travel destinations where exotic animal products are available for consumption. Depending on local traditions, some wild animals are being eaten raw or even alive despite being potentially infected with disease, according to the study.

While it is difficult to precisely estimate the size of the food neophiliac tourism industry, Liu said related data from the general food tourism market may offer an idea of the scale of this sector.

"A report from UNWTO (World Tourism Organization) revealed gastronomy as a significant factor in tourism; it was scored 8.19 out of 10 in terms of its role in travel. Tourists reportedly also plan to devote about 40 percent of their budget to gastronomy. As participants in food tourism tend towards food neophilia, the size of this market should also be substantial," she remarked.

Read and watch: China focuses on road to recovery

Read and watch: 'World's Factory' is springing back to life

In China and other Asian countries such as Indonesia, the consumption of meat and products derived from wild animals dates back to prehistoric times. Although wild animals are no longer a necessary food component, these animals are considered delicacies in certain regions, the study noted.

"The Chinese historically enjoy eating game, probably starting with the Ming and Qing dynasties. The Han and Tang dynasties also have records of eating game in the Lingnan region. However, only a small number of people ate game; most Chinese people preferred grains, typical meat, and poultry," Liu said, narrating the history of game consumption in China.

Explaining why game suddenly become popular during the Ming and Qing dynasties, the researcher from Sichuan University attributed it to the traditional misunderstanding that people are what they eat and linked it to the nomadic origins of the latter dynasty.

"For instance, the kidney and penis of the deer or tiger are believed to have aphrodisiac effects, and the brain of fish or monkeys are supposed to make people brighter. Second, the arrival of the Manqing Dynasty (another name for the Qing Dynasty) had an effect: The Manqing were originally nomadic. They hunted for a living, so it was normal to eat game," she elucidated.

"In the Qing Dynasty, a lot of game became a 'dish' on the table… And rulers' preferences had a huge impact on the people. From this time on, eating game became not only a form of 'medicine' to nourish the body but also a status symbol. Game thus became a delicacy in China," Liu elaborated.

In recent decades, with tourism thriving in China and other Asian countries, the appeal and appetite for wild animal consumption among travelers saw a substantial rise. "Regions where such food is available have also become major destinations for food neophiliac tourism," she reasoned.

"This decision addressed the crux of the problem and stifled interest in the illegal wildlife trade. The decision also reflects officials' proactivity in fighting and preventing new viruses and assuming responsibility for protecting people's lives and health," Liu said, welcoming the move.

"If people still think they can eat wildlife for fun, then more public health crises like SARS and COVID-19 will probably occur in the future. Therefore, relevant laws to protect wildlife are a good starting point," Wen said.

"Our paper is intended to sound a warning using the example of neophiliac food consumption in a tourism context. But more research is needed to draw public health lessons from SARS, COVID-19, and other pandemic outbreaks; otherwise, humans may only continue to put themselves and wildlife in danger," he concluded.