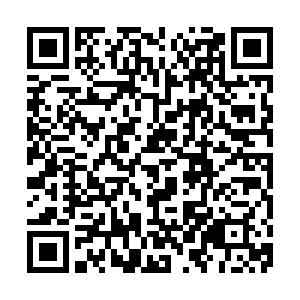 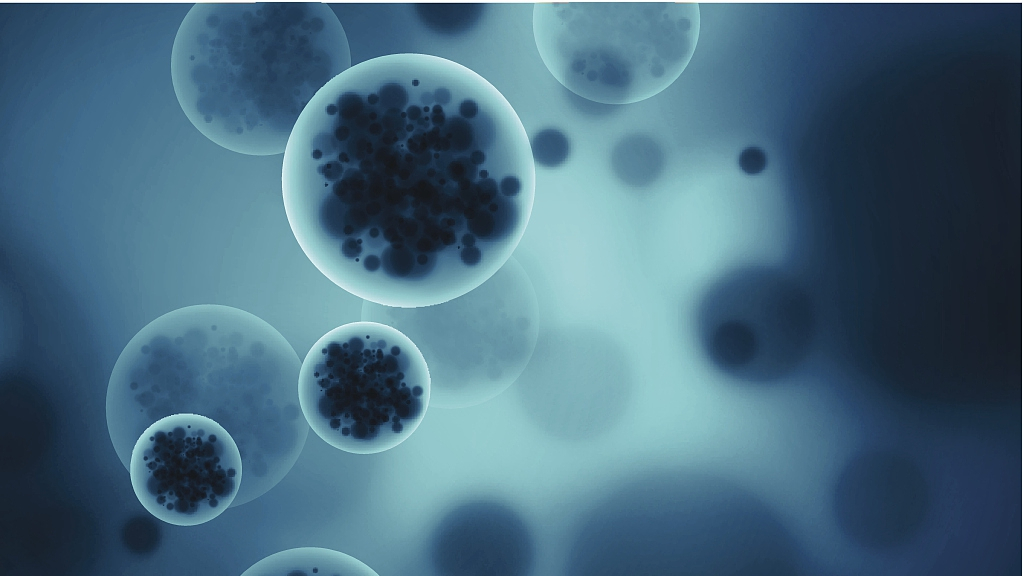 As the number of confirmed COVID-19 cases in the U.S. exceeds 700,000 and the death toll tops 30,000, the Trump administration, which has failed to contain the epidemic effectively, restarted the conspiracy theories that the novel coronavirus originated at a laboratory in Wuhan in central China's Hubei Province, where COVID-19 was first reported.

In response to that, U.S. scientists reiterated their hardened belief in interviews with ABC News that the virus emerged naturally and was definitely not man-made in a lab, citing expanded researches.

"There's absolutely no doubt in my mind that this virus was not created in a lab," Dr. John Ionnidis, a professor of disease prevention at Stanford Medical School, stood firmly with the conclusion, ABC News reported.

He said that the COVID-causing coronavirus does not behave or look synthetic in any way, and the scientific community has rebuked all the alternative theories.

"The way that it handles itself and binds to its receptors, they don't suggest anything that would be close to human manipulation," he said. "If it were man-made, it would not look like that."

His belief was echoed by Dr. Robert Shafer, professor of Infectious Diseases at Stanford Medical School. "There's no reason to believe this was made in a lab…There are many strains in nature that could cause this type of outbreak," he explained.

Dr. Robert Garry, a professor at the Tulane School of Medicine who authored one of the first major studies that refute theories that COVID-19 was engineered as a biological weapon, said the new focus of his research had been a special mutation that is thought to be what makes this coronavirus so contagious.

While some people initially speculated that laboratory work created that mutation, it is actually the opposite, Garry said. "When you pass the virus with that [mutation] through cell cultures, you actually lose it. So that is not the way it could've been generated," he added.

"No scientist, in China, America or elsewhere, possibly could have constructed this virus in a laboratory," he told CGTN in an earlier e-mail interview.

Actually, a less severe version of the illness could have been circulating through the population for years, perhaps even decades, before a mutation in the surface proteins of the virus caused the escalation to this point, according to his study.

But some U.S. intelligence and national security officials are just turning a blind eye to all the scientific conclusions, asserting that the virus was designed in the Wuhan Institute of Virology.

China's Foreign Ministry spokesperson Zhao Lijian also dismissed the deliberated claims on Thursday. Addressing a daily media briefing, Zhao responded that the origin of this new virus is for the scientists and medical experts to find out, and the claim itself is groundless.

"Officials of the World Health Organization have repeatedly said there's no evidence the virus was made in a lab, and many experts have also said the claim lacks scientific ground."

Read more: WHO affirms COVID-19 was not created in a lab

This is not the first time the U.S. started coronavirus blame games and spread groundless claims, which have met strong condemnations from the scientific community. As early as February, 27 international experts refuted and condemned the false claims in a statement published in the renowned medical journal The Lancet.

Too early to say China is source of COVID-19: Cambridge geneticist