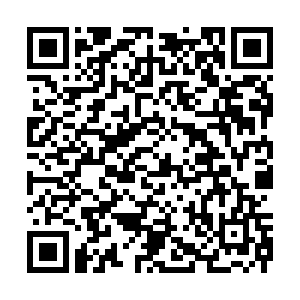 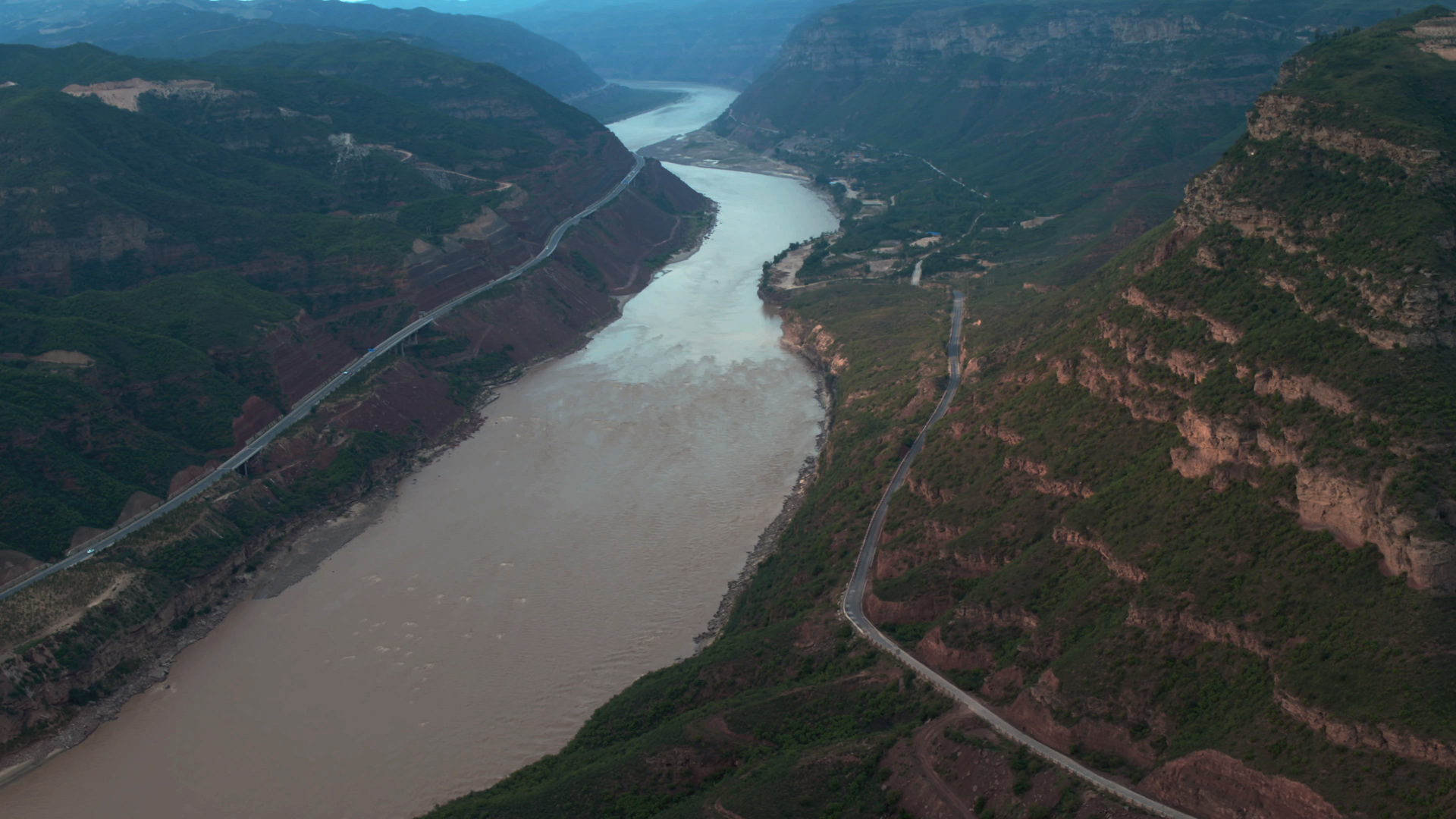 The Yellow River has been held the mother river of Chinese culture, nourishing the Chinese nation for centuries. This ancient river is also the key habitat for many species of wildlife. Its ecological system contains many wetlands along the banks – home to large amount of birds in particular.

North China's Shanxi Province lies quietly on the Loess Plateau. The midstream of the Yellow River, China's mother river, flows through here. The Yellow River had been nourishing this vast land of the plateau for centuries, cradling not only the rich Chinese culture, but also numerous wildlife species and mesmerizing geological wonders. The 10-episode Yellow River Series presents a glimpse of the region's special terrain and native wild lives.