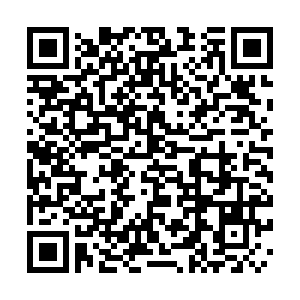 The odds of top football leagues being given approval to return to action in the short term are looking increasingly slim as governments across the world are struggling to strike a delicate balance between lifting restrictive measures and protecting public health while averting a possible second wave of COVID-19 infections.

Ligue 1 has became the first major domino to fall in what might be an unprecedented truncated football seasons. French Prime Minister Edouard Philippe announced on Tuesday that sporting events would be banned until September, meaning that Ligue 1 became the first of Europe's top five leagues to bring its 2019-20 campaign to a premature end.

In such circumstances, the prospects for anything resembling a normal season are inevitably bleak. The current Dutch Eredivisie has already been declared void due to the coronavirus crisis, while Argentina also announced earlier this week that its football season was wholly scrapped. 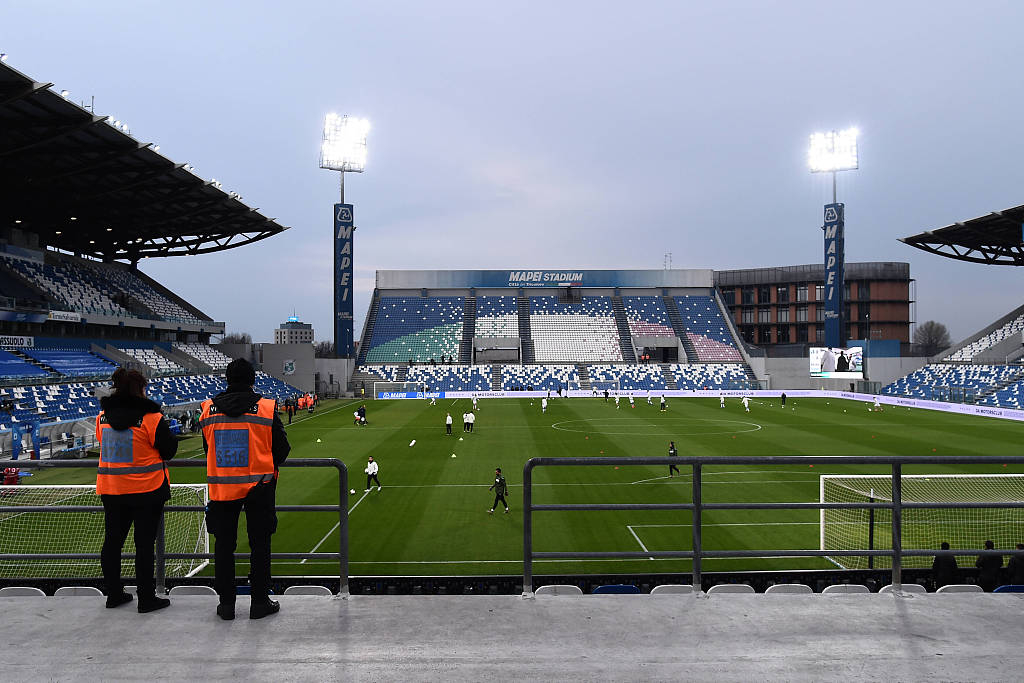 A view of the stadium during the Serie A match between Sassuolo and Brescia at Mapei Stadium stadium, Italy, March 9, 2020. /VCG

A view of the stadium during the Serie A match between Sassuolo and Brescia at Mapei Stadium stadium, Italy, March 9, 2020. /VCG

Amid the gloom and doom, Italy's Sports Minister Vincenzo Spadafora struck a typical pessimistic tone. "Those decisions (in France and in the Netherlands) could push Italy and other European countries to follow that line," Spadafora told Italian TV broadcaster La7 on Wednesday.

Serie A has been put on hold since March 9, when the government ordered a nationwide lockdown. Some spotted glimmers of light this week as Italian Prime Minister Giuseppe Conte announced that some drastic measures will be eased from May 4, with training for sports teams possibly allowed from May 18.

However, Spadafora remains skeptical about the chances of restarting the topflight in the next few months.

"I've always said that resuming training absolutely does not mean resuming the season," he observed. "I can't say today whether the season will resume in mid June. There is still time and we can hope the country could turn much better, but we can't have any certainty. I appeal to the league and to the federation: start thinking about a plan B."

Spadafora then dropped a bombshell by declaring "I see an increasingly narrow path for the resumption of the Serie A. If I were one of the presidents (of the clubs), I would focus on the next season." 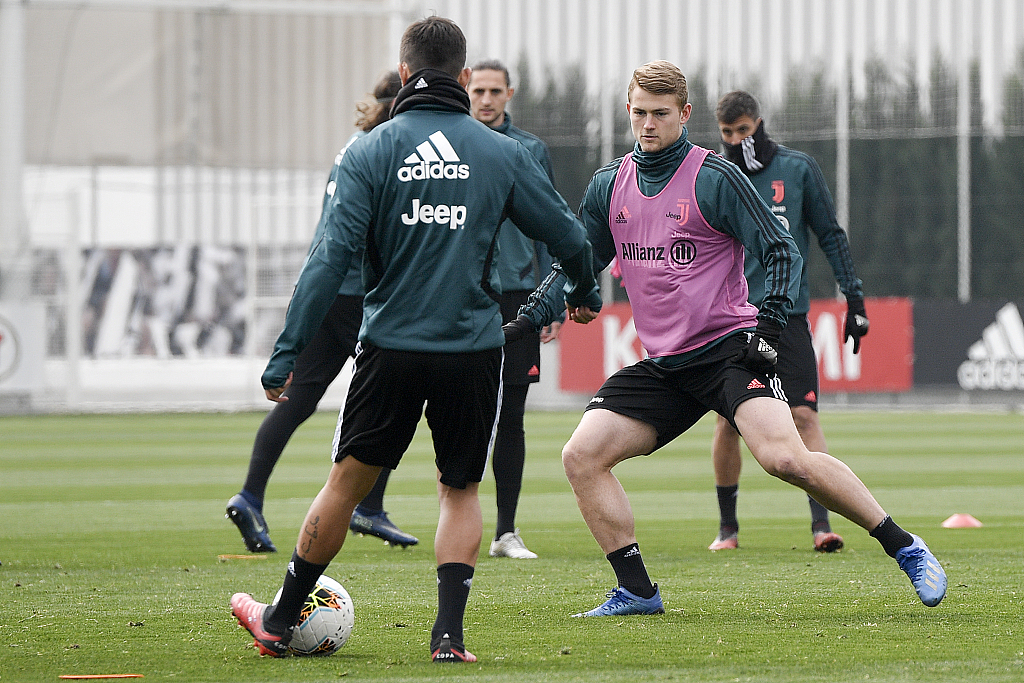 The British government also played down the prospects of the Premier League megastars picking up where they left off in the near future.

The English topflight has devised a comprehensive plan, labeled "Project Restart," for the resumption of the season on June 8. But the Guardian quoted department sources as saying that any potential relaxations for the sport will not come "until the government has announced its broader plans to ease Britain's lockdown status."

Several clubs have expressed their concern about the consequences of mass gatherings outside stadiums where games are taking place behind closed doors if elite football returns.

The cautious stance was echoed by the British police. The country's most senior football police officer, Mark Roberts, told Daily Telegraph on Wednesday that playing all the remaining Premier League matches in the 2019-20 season at their original venues would "present challenges" to the police.

"What you could do if we start fixtures again is to be very clear that if fans don't abide by the restrictions then the league can be curtailed," he said. 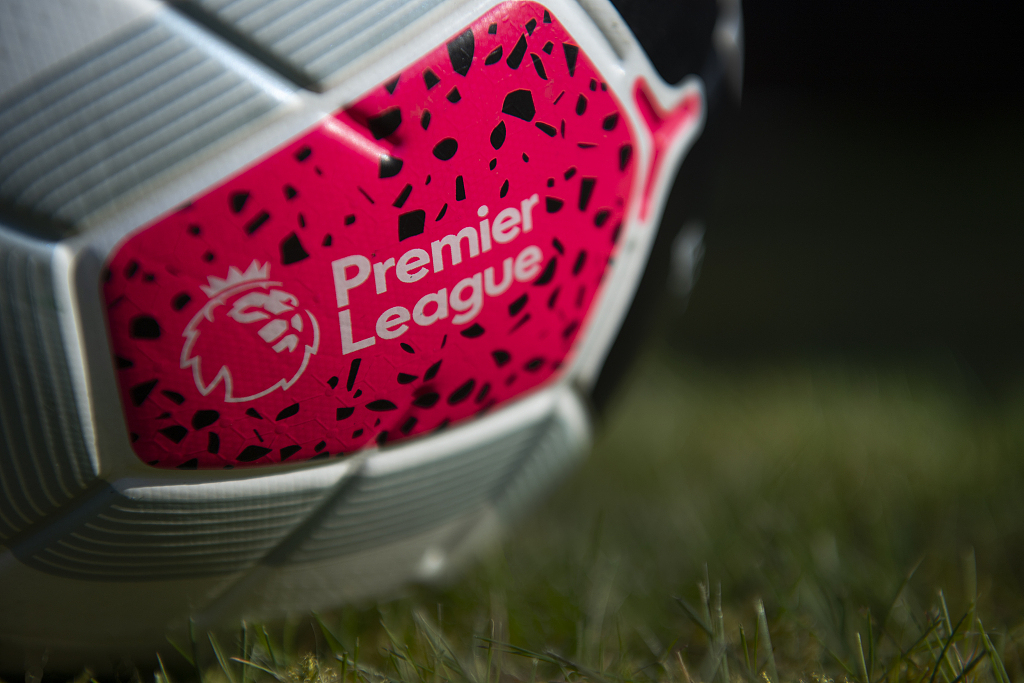 Premier League clubs will be briefed on "Project Restart" via a video conference on May 1. /VCG

Premier League clubs will be briefed on "Project Restart" via a video conference on May 1. /VCG

Even the Bundesliga, which had been planning to return in early May with many clubs back in training, is facing an uncertain future.

The German Football League (DFL) has come up with detailed plans for the topflight to resume from May 9, with government officials of the country's biggest states and the Ministry of Labour all voicing their support.

But as Germany's daily increase in COVID-19 cases rose on Wednesday, after dipping below 1,000 for the first time in more than five weeks the day before, Chancellor Angela Merkel is said to be reluctant to give a green light to rush back the sporting events.

According to the Bild newspaper, the restarting date of the Bundesliga could now be postponed after Merkel meets with regional leaders on Thursday to discuss Germany's lockdown measures and the future of football.

Many German teams' financial security hinges on a quick restart. Reports from a DFL meeting earlier this month revealed that 13 of 36 league clubs will face insolvency if the current season is ruthlessly canceled.

But those coronavirus victims no longer have the fate in their own hands.