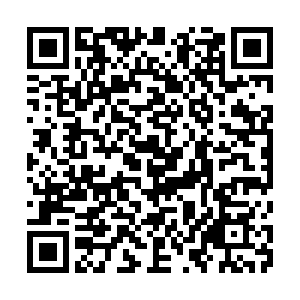 Sanjiangyuan, "the three-river source," sits at an average elevation of 4,700 meters in northwest China's Qinghai Province. The Yellow, Yangtze and Lancang rivers, as well as the rivers leading to the Hoh Xil National Nature Reserve, originate from here.

It forms the largest pilot program in China's National Park system and is home of precious plateau wildlife such as the Tibetan antelope, snow leopard and Tibetan wild donkey.

Life on the plateau is hard for both animals and humans. However, residents have learnt to live in harmony with nature, and find the solutions in nature.

At the annual Two Sessions, topics of wildlife protection had been brought up by both NPC deputies and CPPCC members, as the novel coronavirus was initially believed to be linked to game meat consumption. For people who have been working in national parks, what's on their minds? What do they expect from the discussions in Beijing? How do the experts and NPC deputies respond to their concerns?