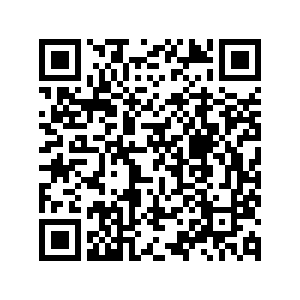 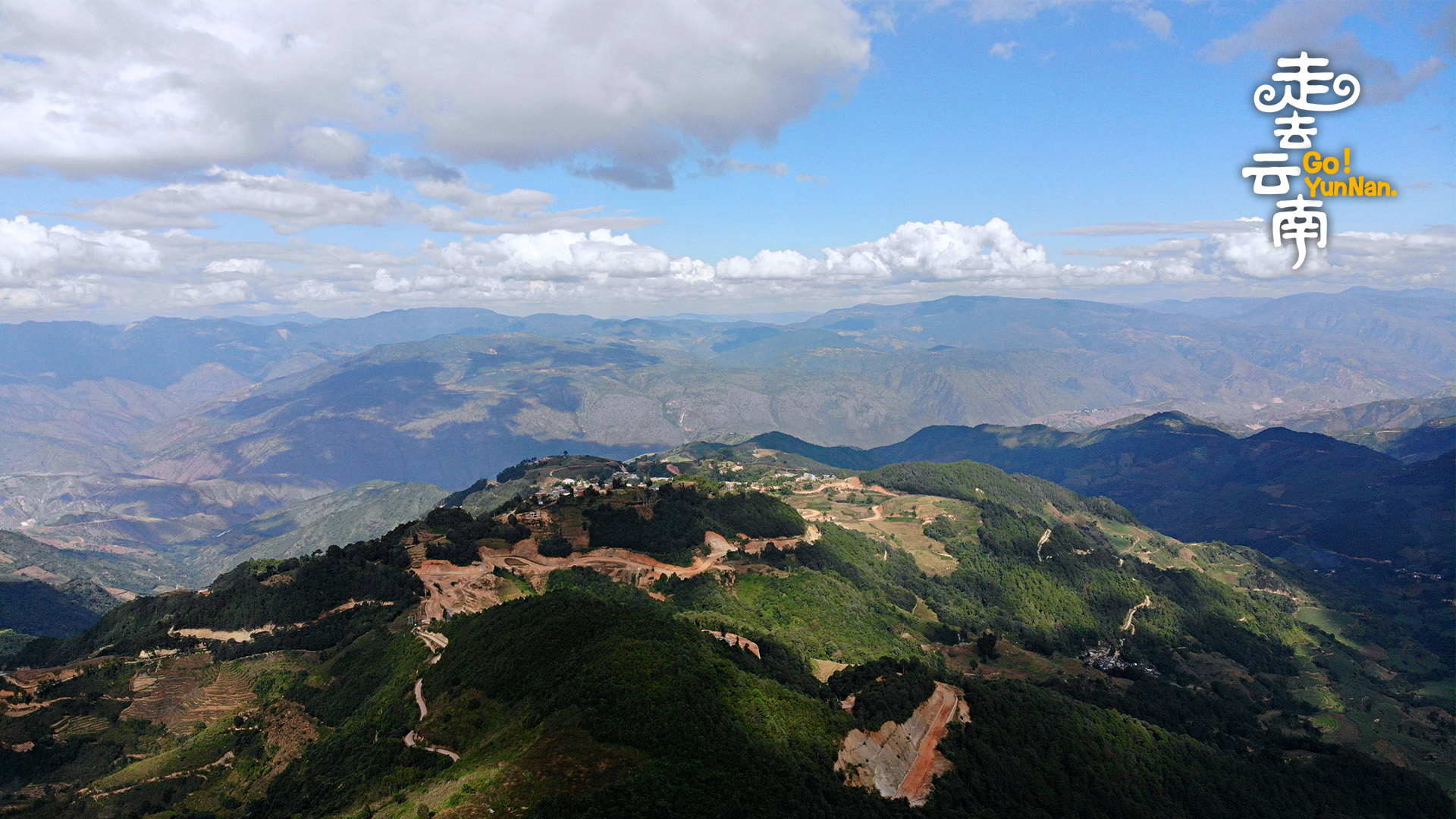 Yangjie Village in Yuanjiang County in southwest China's Yunnan Province is mostly inhabited by the Hani people. They are one of the earliest farmers who built rice paddy fields on this mountainous area.

Hani people here still preserve the traditional way of living and celebrate ethnic festivals like the kuzhazha and shiyuenian. The village is also the origin place of Hani people's palm fan dance.

Yunnan Province in southwest China boasts spectacular natural landscapes, biodiversity and diverse ethnic groups. Among China's 56 recognized ethnic groups, 25 are in Yunnan. This livestream series takes you on tour to six cities or autonomous prefectures in Yunnan to see the little-known food, scenery and folk customs.