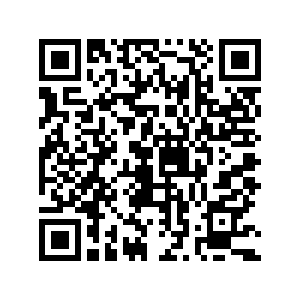 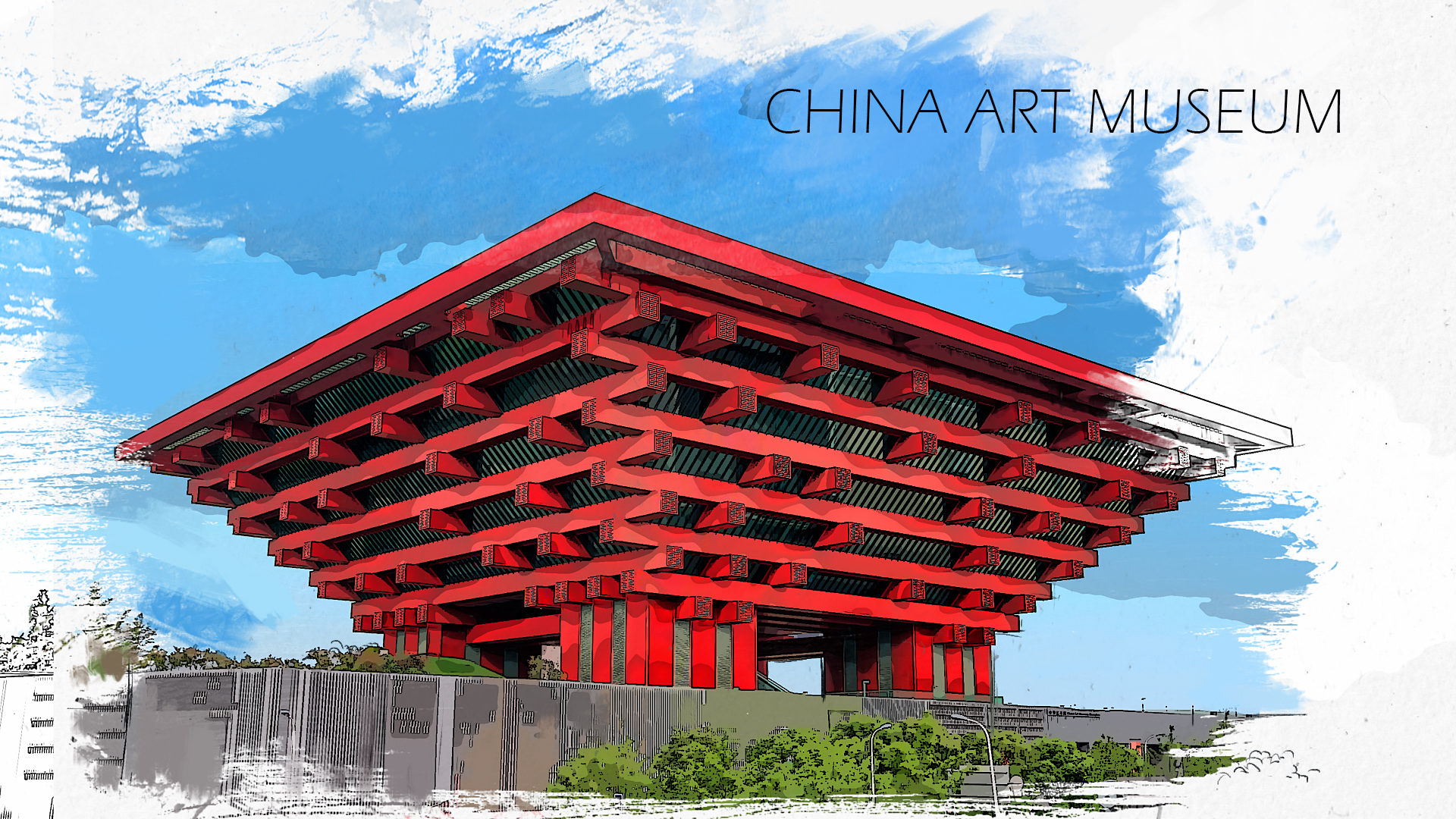 Standing over 60 meters in height with resemblance to an oriental crown painted in a symbolic color of red, the China Art Museum, situated in Shanghai's Pudong New Area, was initially known to the world as the China Pavilion during the World Expo held in the city 10 years ago.

When looking back at the 30 years of Pudong's development and opening-up, this building not only heralds the rise of the district, but also reflects the evolution of Shanghai as a global city.

From China's official bidding to host the global exposition in 1999 to Shanghai being elected as the host city of Expo 2010 in 2005, the city was prepared to go global. And it didn't let the world down by offering a site with the largest scale in the history of world expos, receiving a record-breaking 73 million visitors.

Among them, the China Pavilion signifies the magnitude of the world fair as a whole. 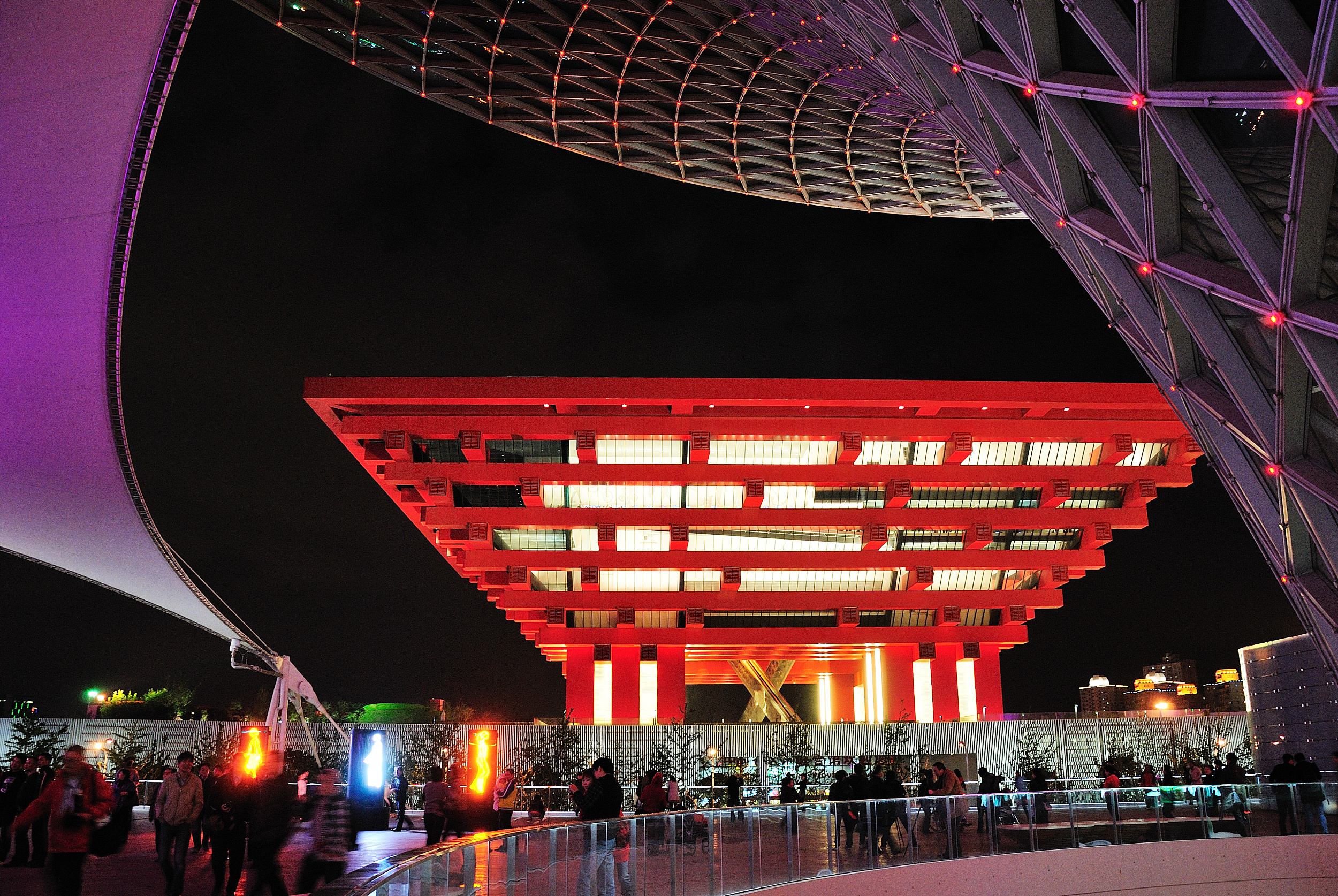 Apart from the color red that symbolizes luck, happiness and celebration in China, the building also features the embedment of "dougong" – wooden brackets often found in traditional Chinese architecture. The roof comprises 56 wooden brackets that represent 56 ethnic groups in the country.

It also took environmental issues into consideration, aiming to build it into a green landmark. Sustainable technologies and energy-saving measures were incorporated in its design, including the natural ventilation system. 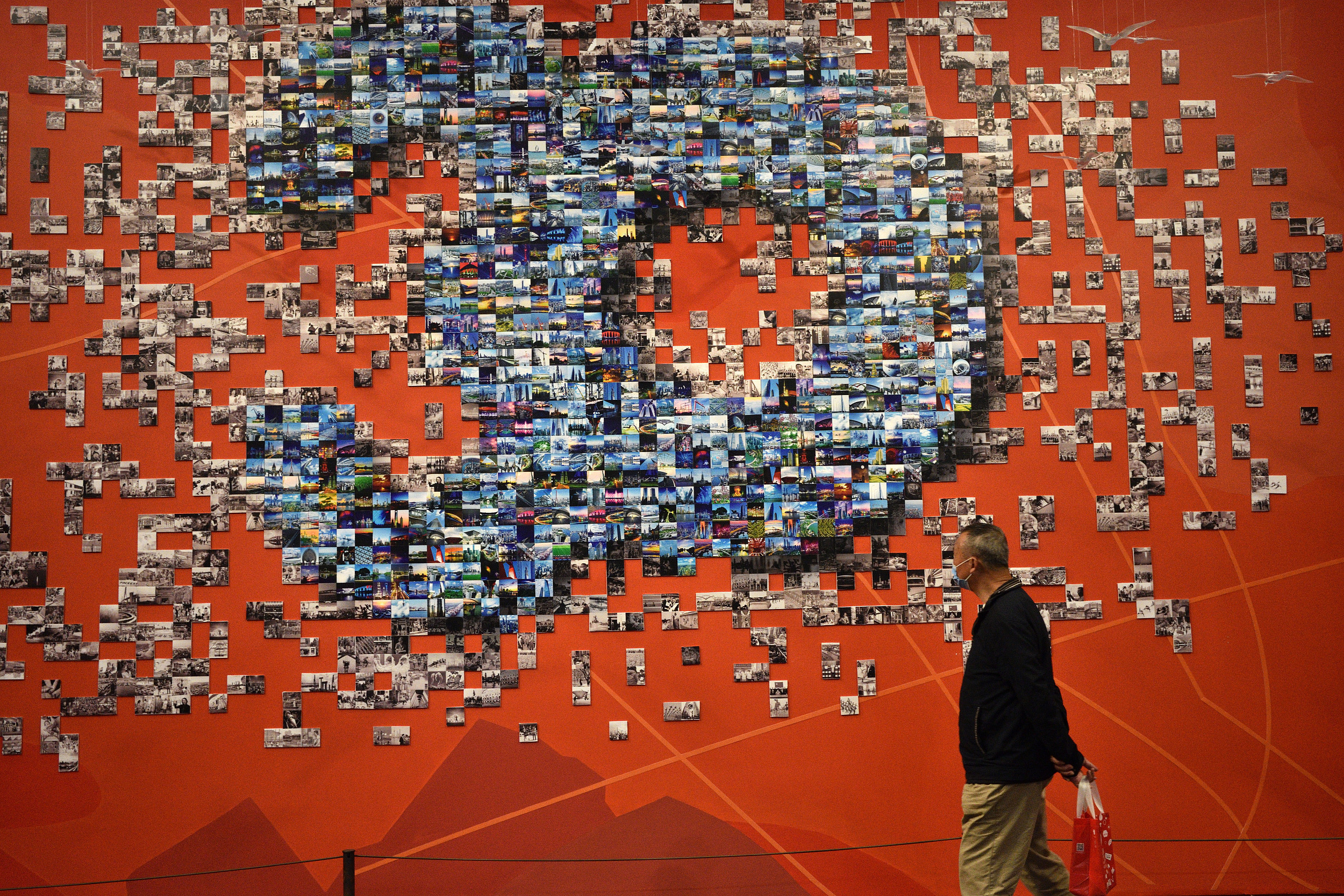 An art exhibition in commemoration of the 30th anniversary of the development and opening-up of Pudong is held at China Art Museum in Shanghai's Pudong New Area, November 3, 2020. /CFP

An art exhibition in commemoration of the 30th anniversary of the development and opening-up of Pudong is held at China Art Museum in Shanghai's Pudong New Area, November 3, 2020. /CFP

After the Expo, the city started repurposing some of the sites to better serve the public.

The original Shanghai Art Museum moved into the China Pavilion in October 2012, putting the building into good use as one of the biggest museums in Asia. It also helped shape the surrounding area in Pudong for art and cultural events.

Today it's one of the most-visited museums in China that receives around 2.5 million visitors each year.