What is more precious than ancient Pu'er tea?
CGTN 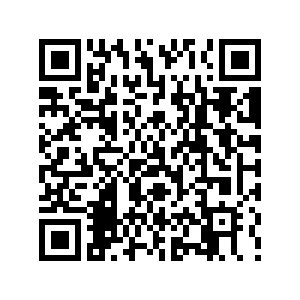 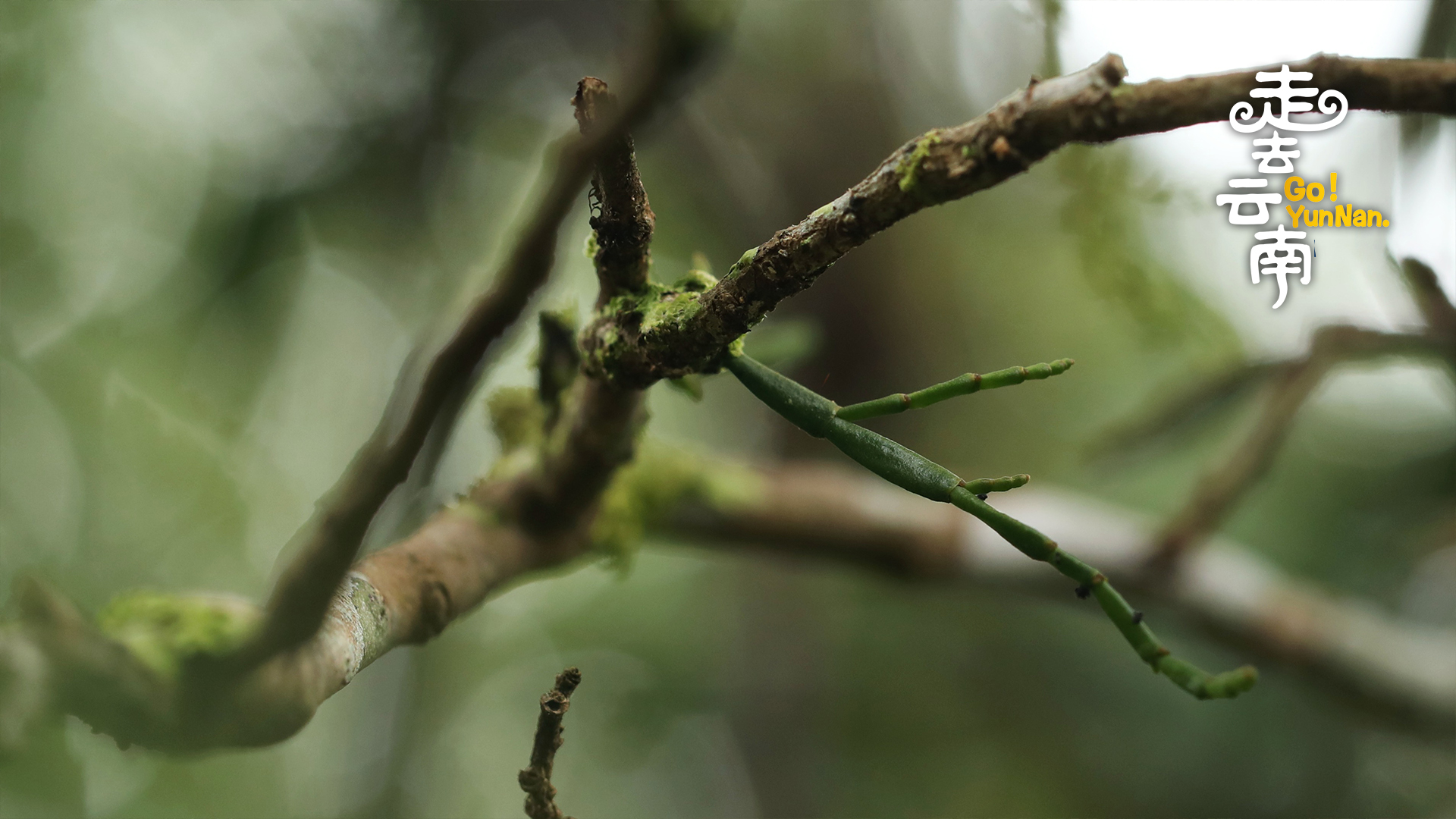 On Jingmai Tea Mountain in Pu'er City, southwest China's Yunnan Province, "crab pincers" are even more expensive than the ancient Pu'er tea. The "crab pincers," or officially known as viscum liquidambaricolum hayata, is a parasite plant formed on tea trees. It is named for its similarity in shape to crab pincers.

Fresh crab pincers are green, and they turn brownish yellow after being dried. The dried crab pincers can be drunk like Pu'er tea.

Jingmai Mountain: A tea museum embraced by a sea of clouds

Go! Yunnan: Pu'er tea – a badge of pride for a Yunnan ethnic group