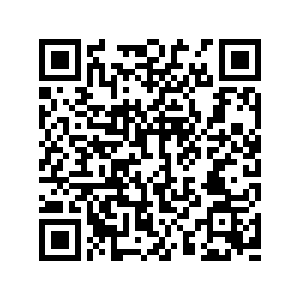 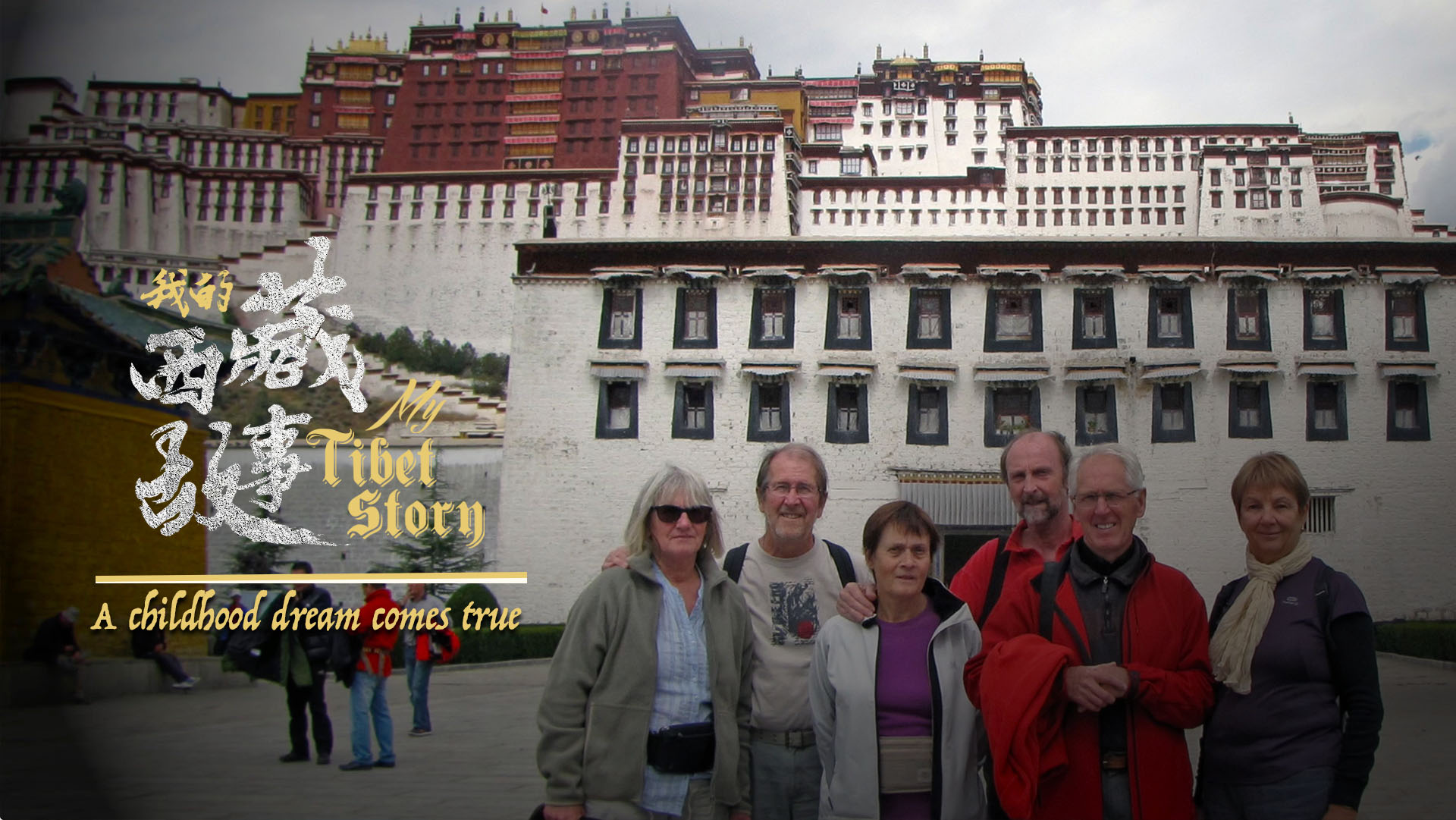 Editor's note: Tibet, known as the "roof of the world," is regarded by many as hallowed territory. What is daily life in the region like? What can you see and do in Tibet? And how about conquering the magnificent Mount Qomolangma? This is the first episode of a series in which travelers from seven countries share their Tibet stories with CGTN Global Stringer.

Christian Bonnet, a former computer scientist and an inveterate traveler and lover of Asia, had been aching to visit southwest China's Tibet Autonomous Region since he was a kid. A comic book titled "Tintin in Tibet" had made him fall in love with this adventurous place. His childhood wish finally came true in 2010, during one of his four visits to China. He still fondly remembers the 12 days he spent in Tibet. Apart from beholding the glory of the world's tallest mountain – Mount Qomolangma – what impressed him the most about Tibet was the warmth of the people and the prevailing spirituality.

Ep. 5: My Tibet Story: A wedding on the Qinghai-Tibet Plateau