My Tibet Story: I wrote a book about the roof of the world
Global Stringer 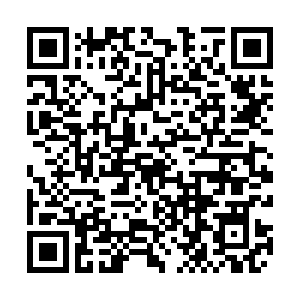 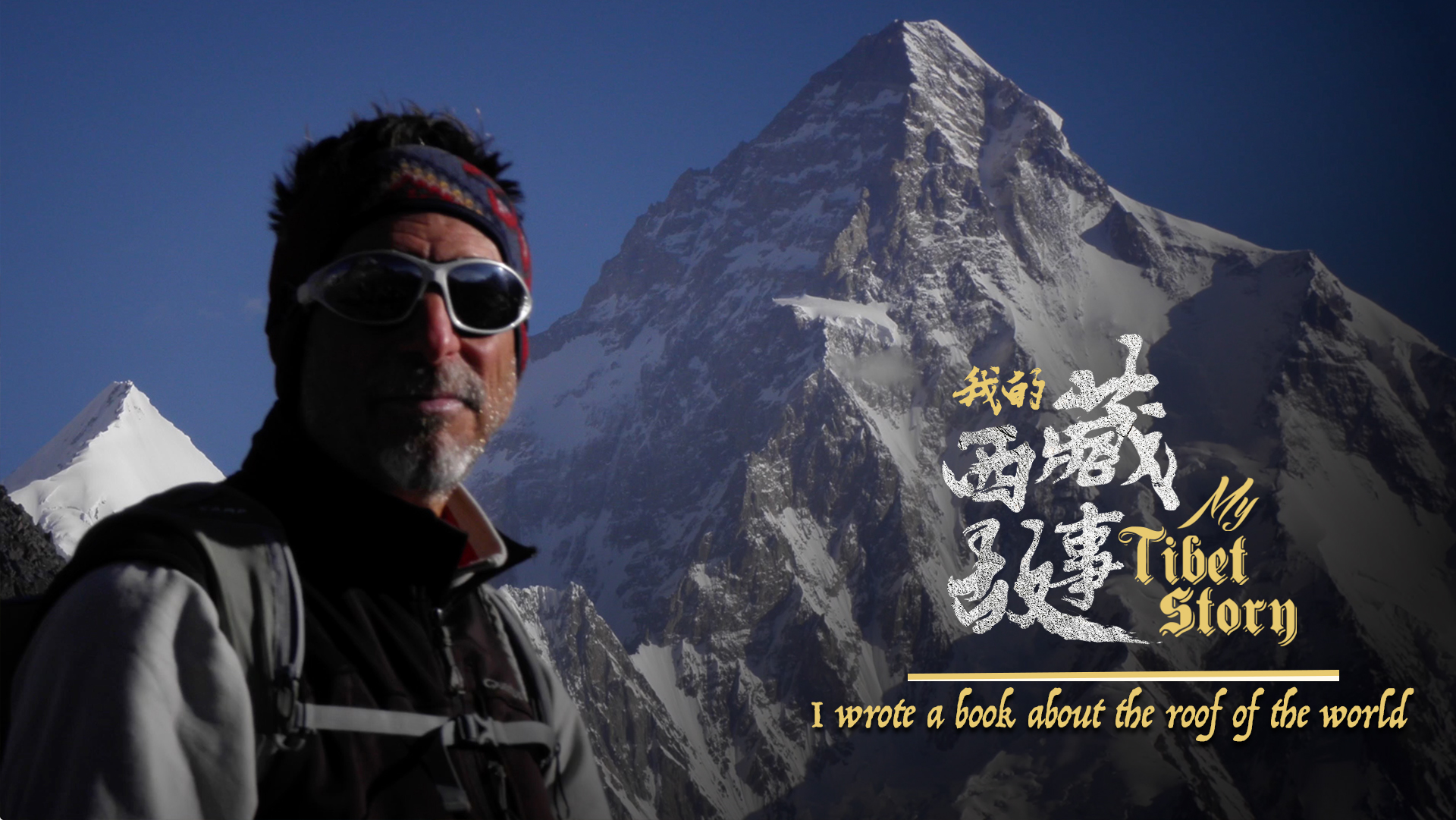 Editor's note: Tibet, known as the "roof of the world," is regarded by many as hallowed territory. What is daily life in the region like? What can you see and do in Tibet? And how about conquering the magnificent Mount Qomolangma? This is the second episode of a series in which travelers from seven countries share their Tibet stories with CGTN Global Stringer.

Mount Qomolangma, the world's highest peak, is a dream destination for all mountain lovers, but only a few have the chance to summit. Luciano Caminati, a high-altitude hiker from Italy, has taken on several climbs but said only the two treks in Tibet have deeply marked him. Climbing Mount Qomolangma not only made his dream come true but also inspired him to write novels. Among the pictures he took and the indelible memories he recalled, the atmosphere and culture of the fascinating place unfolds.