My Tibet Story: The beauty of holiness
Global Stringer 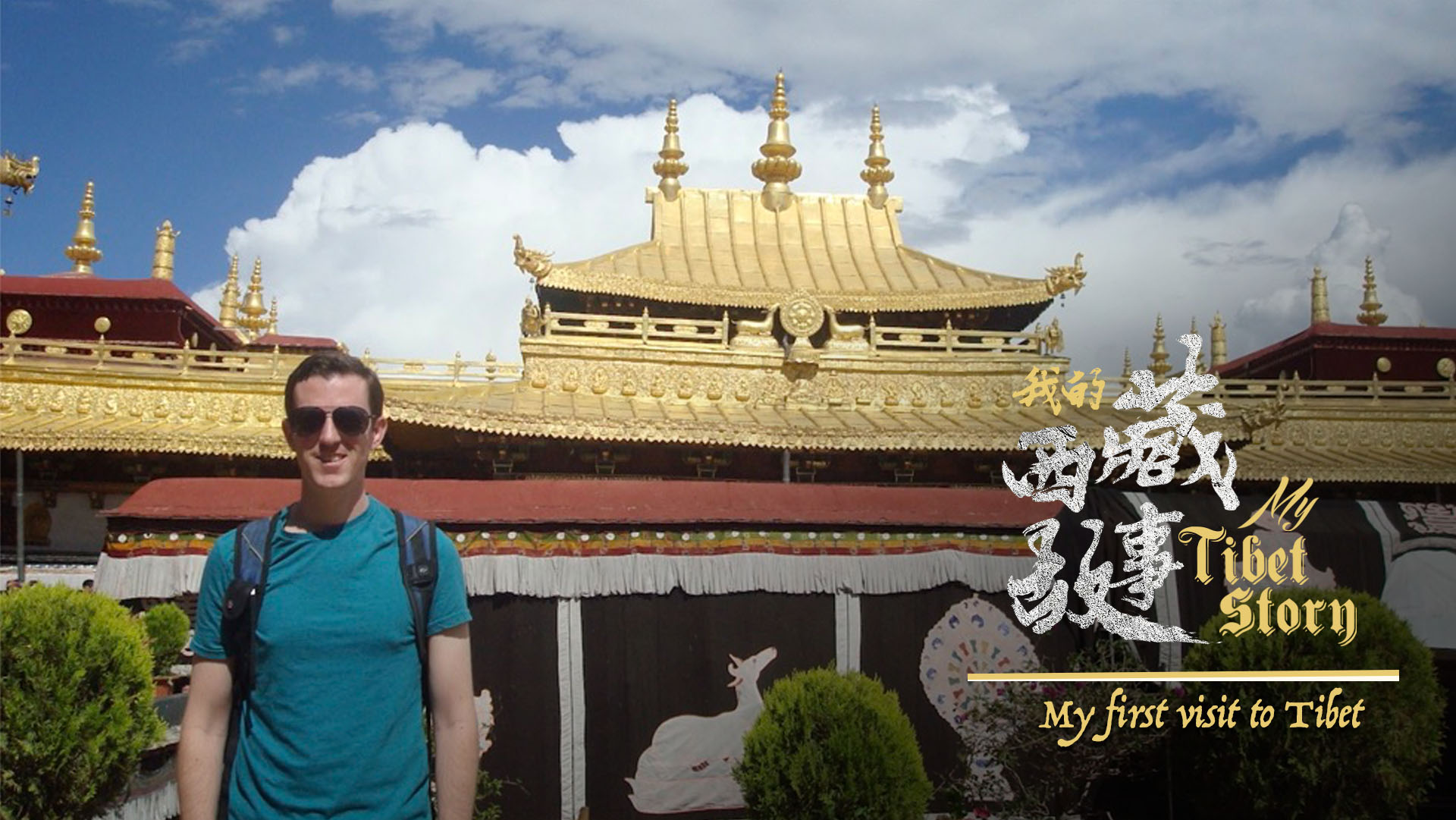 Editor's note: Tibet, known as the "roof of the world," is regarded by many as hallowed territory. What is daily life in the region like? What can you see and do in Tibet? And how about conquering the magnificent Mount Qomolangma? This is the fourth episode of a series in which travelers from seven countries share their Tibet stories with CGTN Global Stringer.

Hutchinson, who's an engineer by profession, was enchanted by the sacred beauty of the plateau. "If I could, I will drop everything and fly back to Tibet now," he said while recalling his visit to Tibet. He shares how the region's architectural marvels and natural wonders have had a profound impact on his mind, soul and body.