My Tibet Story: My first visit to Lhasa
Global Stringer 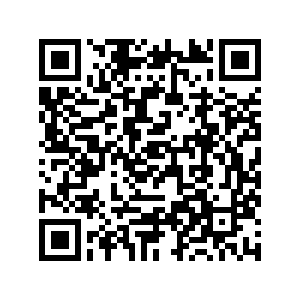 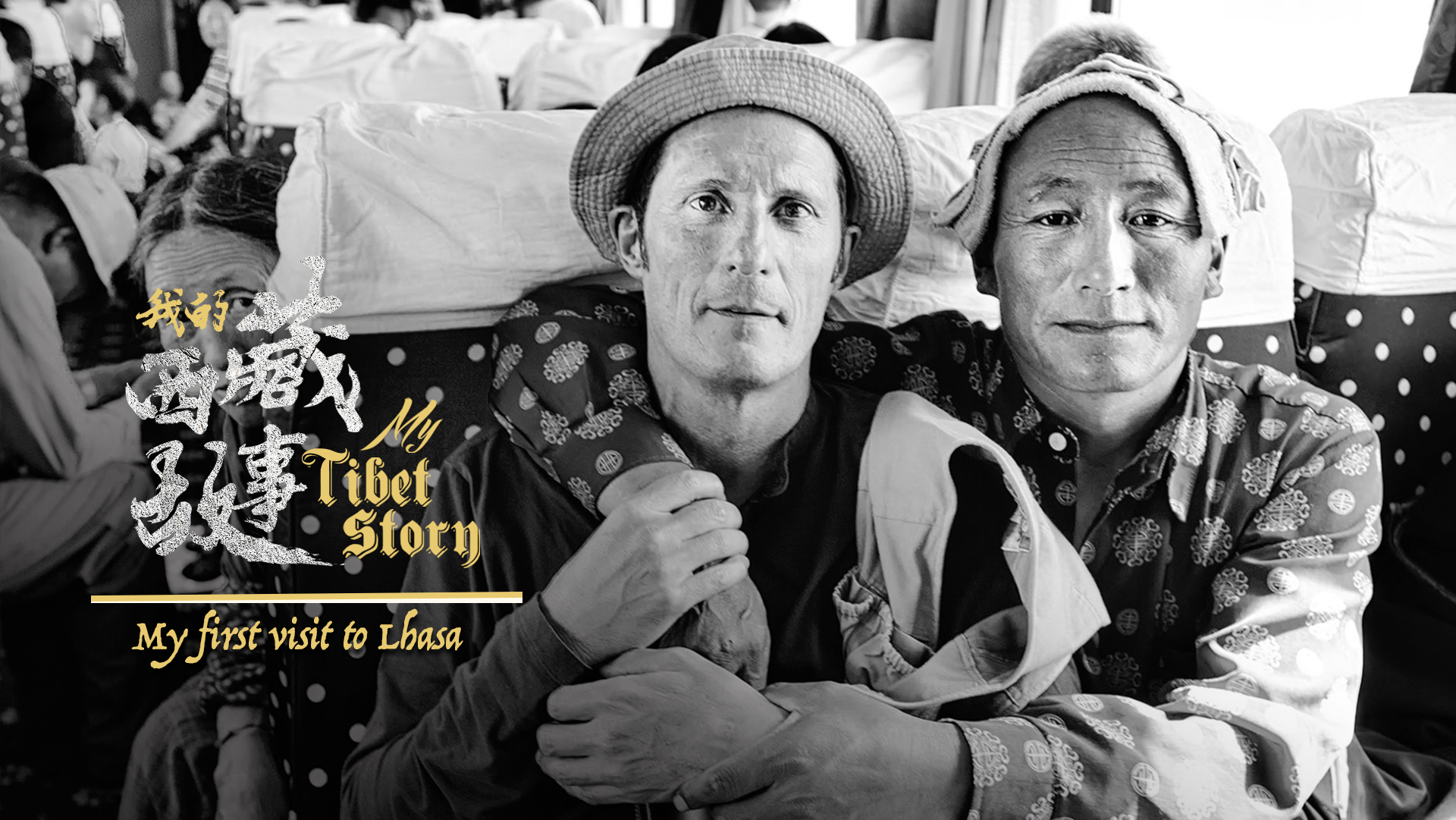 Editor's note: Tibet, known as the "roof of the world," is regarded by many as hallowed territory. What is daily life in the region like? What can you see and do in Tibet? And how about conquering the magnificent Mount Qomolangma? This is the third episode of a series in which travelers from seven countries share their Tibet stories with CGTN Global Stringer.

In 2006, Spanish-Argentinian award-winning travel photographer Angel Lopez-Soto was a privileged witness of the inauguration of the Beijing-Lhasa railway. One month after the official inauguration, he was in the group of foreign journalists and photographers invited to travel from Beijing to Lhasa in a special journey organized by the British company GW Travel.

During five days and through 1,956 km, he documented the biggest challenge in recent Chinese engineering from inside the train, a luxury convoy equipped with an oxygen system like the one used in airplanes.

His biggest impression of the trip was the contrasts he was able to witness in Tibet: the harsh, yet beautiful frozen landscapes; people who live isolated from the world and yet are warm and welcoming.