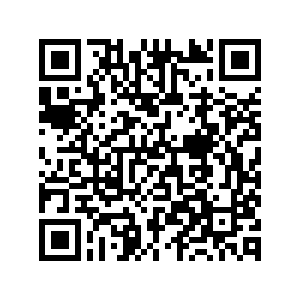 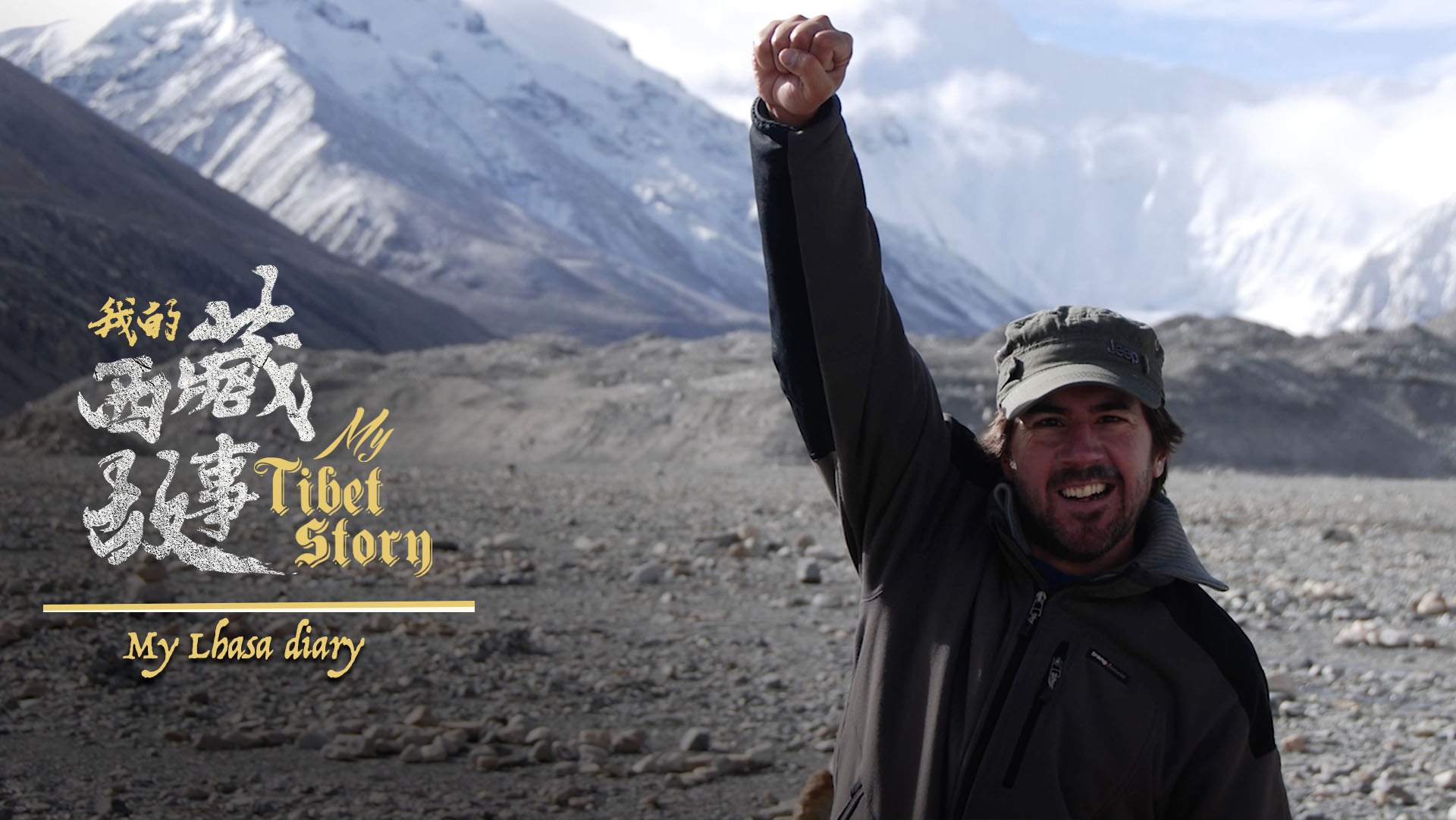 Editor's note: Tibet, known as the "Roof of the World," is regarded by many as hallowed territory. What is daily life in the region like? What can you see and do there? And how about conquering the magnificent Mt. Qomolangma? This is the sixth episode of a series in which travelers from seven countries share their Tibet stories with CGTN Global Stringer.

Traveling is an exciting thing, but it could also be a bit overwhelming, especially if you don't know the local language or you happen to take a wrong turn and lose your way. It's what happened to Alvaro Blanchard, a Spaniard who visited Tibet in 2010. Luckily, "Tibetans are really warm-hearted" as he put it, and he felt right at home. Alvaro got lost in Lhasa and did not know how to return to the hotel, but a local who spoke neither Spanish nor English offered help. During his trip, the traveler got the chance to see how thangkas are painted and bodhisattva statues are carved.

Ep. 5: My Tibet Story: A wedding on the Qinghai-Tibet Plateau