My Tibet Story: A wedding on the Qinghai-Tibet Plateau
Global Stringer 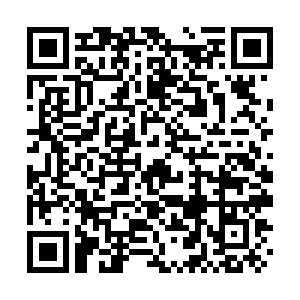 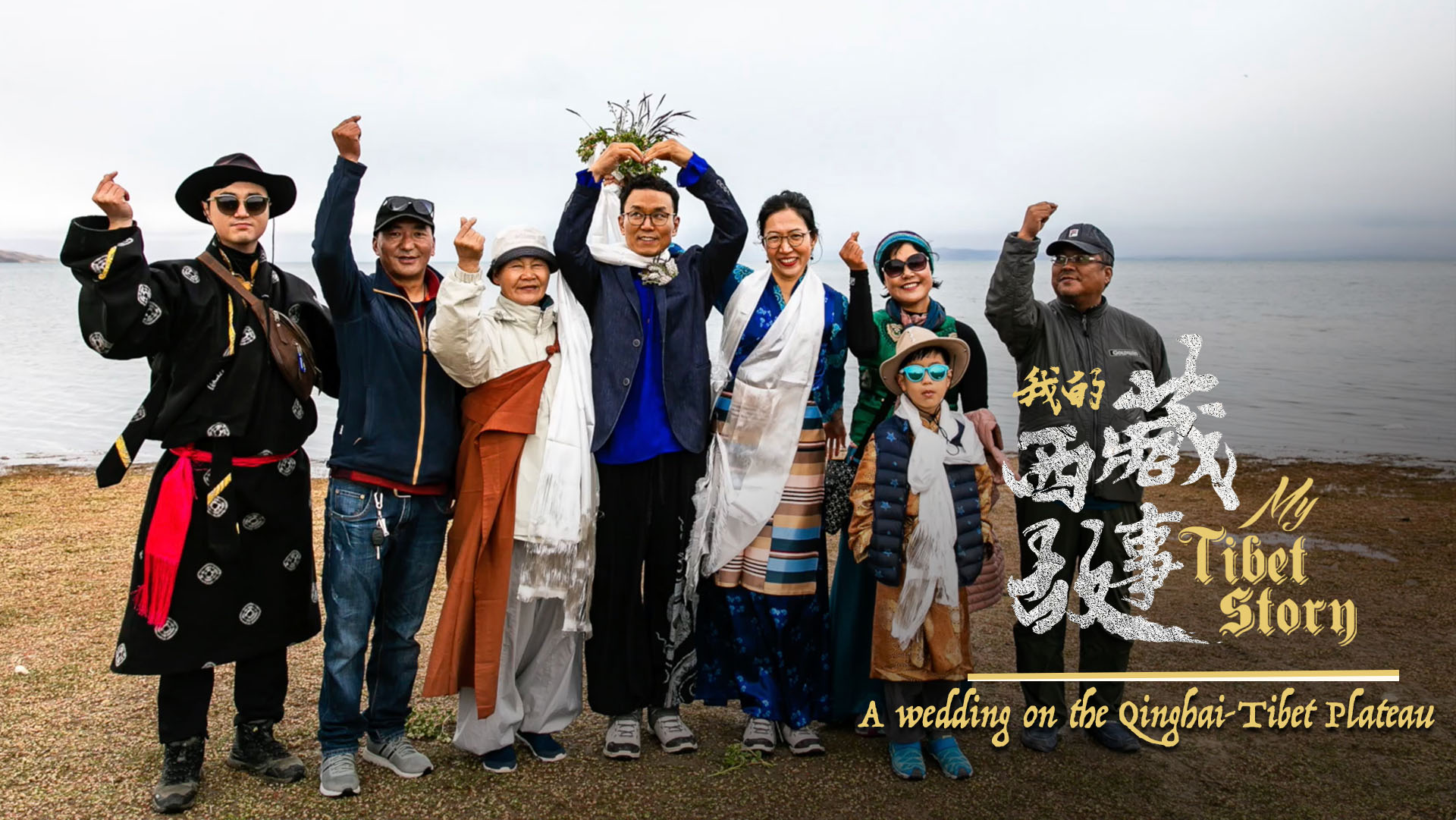 Editor's note: Tibet, known as the "Roof of the World," is regarded by many as hallowed territory. What is daily life in the region like? What can you see and do there? And how about conquering the magnificent Mt. Qomolangma? This is the fifth episode of a series in which travelers from seven countries share their Tibet stories with CGTN Global Stringer.

"Dressed in Tibetan clothes, making a bouquet with Tibetan wildflowers…To put it simply, this wedding was second to none in the world," said Moogil, a South Korean writer who went to Tibet in 2018 and then again in 2019.

The wedding he attended on the second trip, was even more special because the groom traveled to Tibet to marry the woman he loves.